Tim Allen’s character on “Last Man Standing” will continue to have his “conservative viewpoint” when it airs this fall for the seventh season on its new network Fox. ABC canceled the popular series last May.

“I will say right now the producers’ plans are not to address whether or not he might be a [President Donald] Trump supporter,” Fox Television Group CEO and Chairman, Gary Newman shared Thursday at the 2018 Television Critics Associations’ Summer Press Tour, according to Fox News Thursday.  (RELATED: Check Out First Teaser For Tim Allen’s ‘Last Man Standing’ Season 7 [VIDEO]) 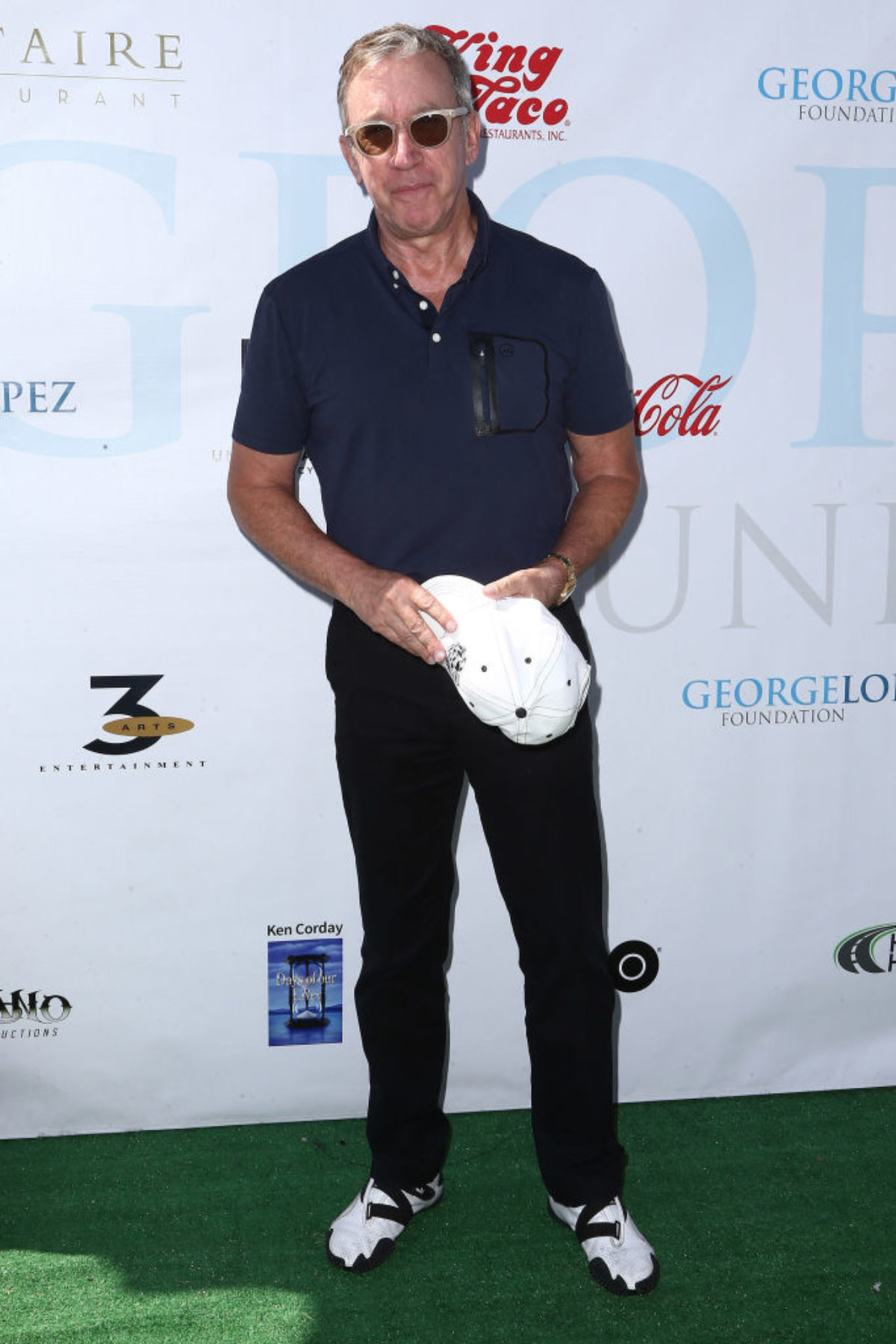 Newman then added that Allen’s character on the show, Mike Baxter, is “clearly” someone “with a conservative viewpoint” and they have “no plans at this time” to change that.

Later, he also shared that he didn’t “anticipate” they would be making the show “more political” than it was when it aired from 2011-2017 on ABC.

“At its heart, it’s a family comedy,” the Fox CEO explained. “I think that they’re going to tell the same type of stories that they told during its run on ABC.”

“Tim Allen is a big star,” he added. “He has a great following. The show is really funny. We know we’re going to have tremendous material to promote it with because that show, joke for joke, is I think, as funny as any show on TV.”

“It was really quite successful for ABC,” he continued. “It was their second most successful comedy behind ‘Modern Family.’ We think it has a lot of legs. We’re really looking forward to having it on our primetime.”

The series returns to TV September 28th after being canceled last May from the ABC network. At the time, the show averaged 8.3 million viewers for the 2016–2017 season. Fox recently announced it had picked up the Allen-lead series, with shows to air Fridays in the fall, news that not only thrilled fans, but also had the “Home Improvement” star more than a little excited.

“Excited?” Allen told Fox News at the time. “Team LMS was in the sixth inning, ahead by four runs, stands were packed, and then for no reason, they call off the game. It leaves you sitting in the dugout, holding a bat and puzzled. Now, we get the news from Fox that it’s time to get back out on that diamond! Hell yes, I’m excited!”

The show is about a married man who is outnumbered by his wife and three daughters and how he maintains his manliness.