Facebook’s website crashed around 12:15 p.m. EST Friday. Users trying to visit the social media site were greeted with a column of blank cells where posts would normally populate.

Both desktop and mobile platforms for the website were affected, as mobile interfaces are failing to load new content and are showing major glitches in posts that have loaded. 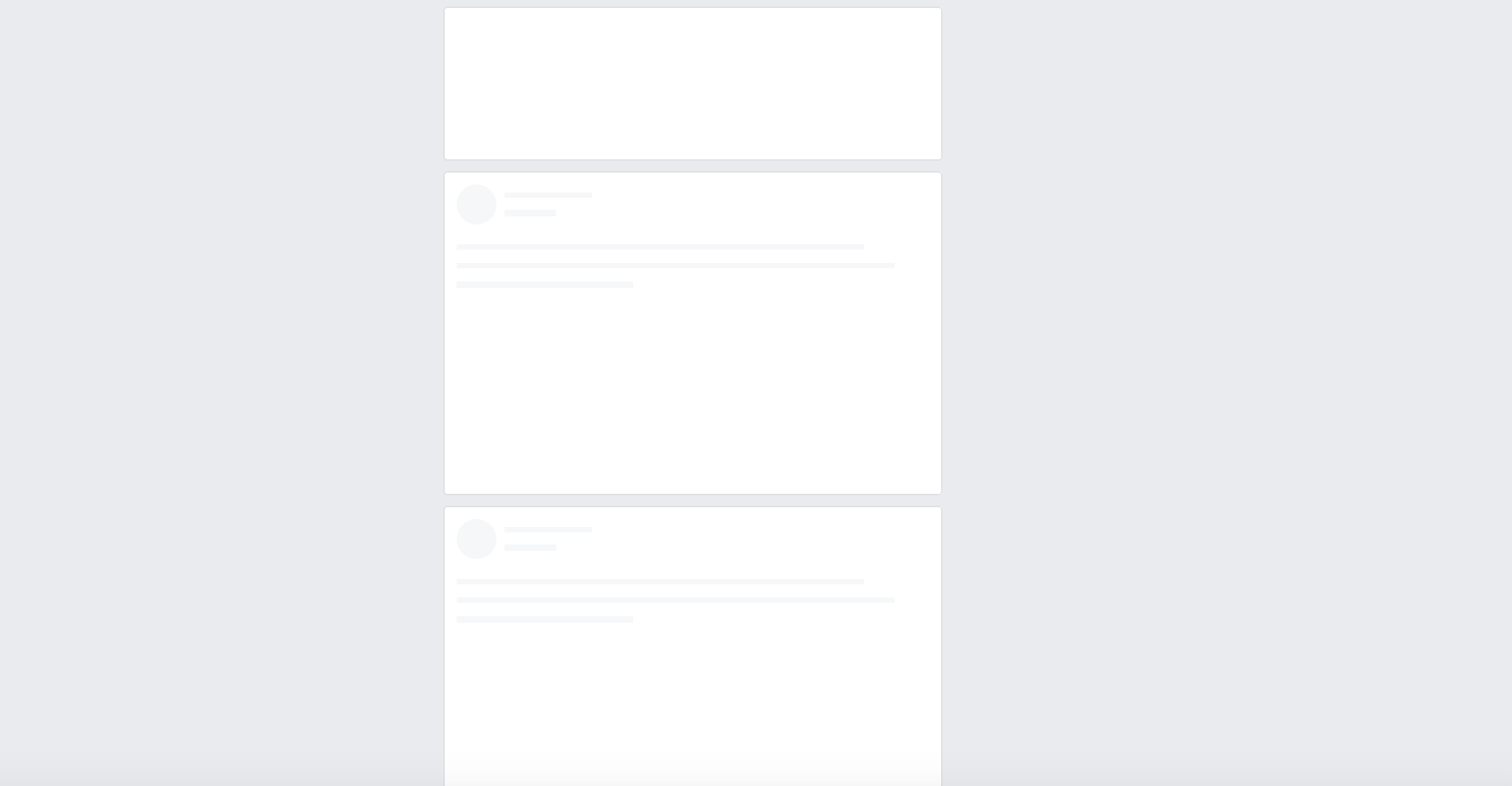 With over two billion daily users, Facebook is the world’s most popular social media platform.

The crash comes just days after Facebook’s stock took a major hit last week, dropping nearly 20 percent. As a result, the company lost nearly $120 billion in market value, the largest hit a company has ever taken in the history of the U.S. stock market.

RELATED: FACEBOOK’S $120 BILLION STOCK DIVE WAS THE LARGEST IN HISTORY