“Lost” creators and executive producers issued an apology to Evangeline Lilly after she detailed feeling “cornered” into participating in a “partially naked” scene on the show.

“Our response to Evie’s [Lilly’s] comments this morning in the media was to immediately reach out to her to profoundly apologize for the experience she detailed while working on ‘Lost,'” J.J. Abrams, Damon Lindelof, Jack Bender and Carlton Cuse shared in a statement Thursday to People magazine. (RELATED: Evangeline Lilly Says She Was ‘Cornered’ Into Doing ‘Partially Naked’ Scene For ‘Lost’) 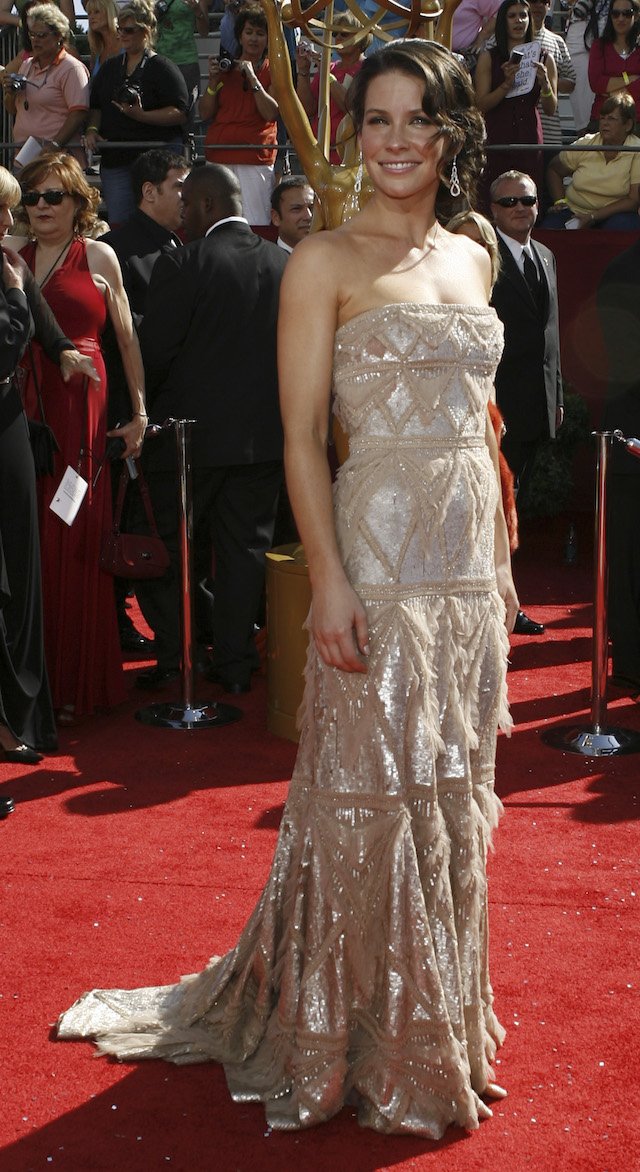 “We have not yet connected with her, but remain deeply and sincerely sorry,” the statement added. “No person should ever feel unsafe at work. Period.”

The comments came in response to the 39-year-old actress’ appearance on “The Lost Boys” podcast this week where she detailed two different incidents that made her declare, “‘I will never take my clothes off on this show again.'”

“In Season Three, I’d had a bad experience on set with being basically cornered into doing a scene partially naked, and I felt I had no choice in the matter,” the actress shared. “And I was mortified, and I was trembling when it finished. I was crying my eyes out, and I had to go on and do a very formidable, very strong scene thereafter.”

The “Ant-Man and The Wasp” star continued, “In Season Four, another scene came up where Kate [Austen] was undressing, and I fought very hard to have that scene be under my control,” Lilly — who played Austen on the ABC series from 2004-2010 — shared. “And I failed to control it again. And so I then said, ‘That’s it. No more. You can write whatever you want–I won’t do it. I will never take my clothes off on this show again.’ And I didn’t.”