According to a new report, Democratic candidates worry they won’t do as well with Hispanic voters in the upcoming 2018 midterms as they thought they might.

Despite constant rhetoric from many in the establishment media that paints President Trump as racist or anti-Latino, a good chunk of Hispanic voters are not entirely in love with Democrats either.

CNN reports, “Democrats have hit an unexpected speed bump in their drive to regain control of Congress: unsettling signs that the party may not generate as much turnout or support among Latino voters this fall as it expected.” 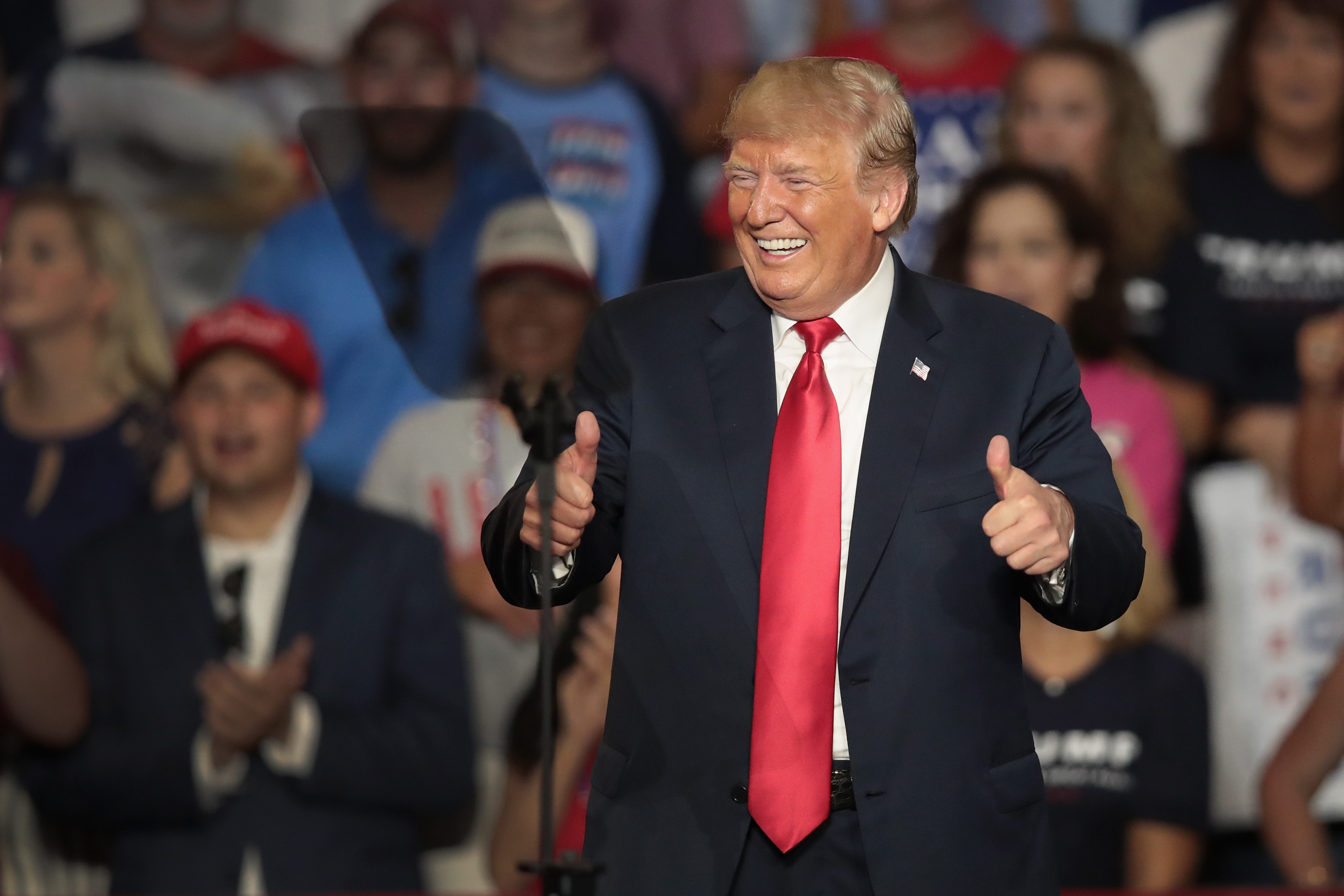 Indeed, during the 2016 election, President Trump exceeded the expectations of many by not repelling the number of Hispanic voters that many predicted he would. Some estimations put Trump’s share of the Latino vote in 2016 over Mitt Romney’s share in 2012.