Iconic actress Kathleen Turner talked about her experience meeting President Donald Trump back in the ’80s, and called his handshake “gross.”

“Yes, yuck. He has this gross handshake,” the 64-year-old actress shared about meeting Trump at a party in New York in the 1980’s, according to her interview in Vulture published Tuesday. (RELATED: 10 Handshakes That Prove Trump Knows How To Dominate The Room [SLIDESHOW]) 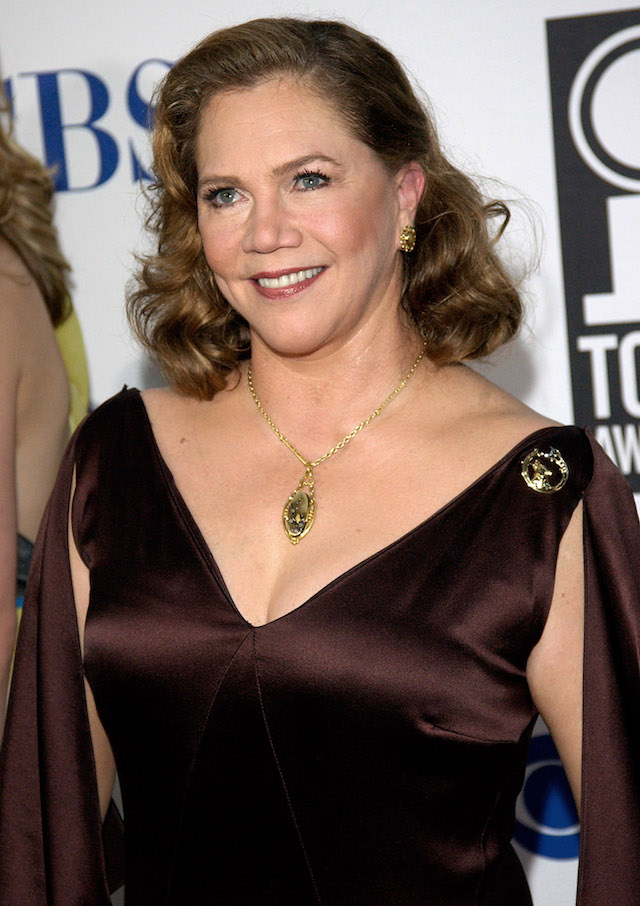 U.S. actress Kathleen Turner poses for photographers as she arrives for the American Theatre Wing’s 59th Annual Tony Awards at Radio City Music Hall in New York, June 5, 2005. Turner is nominated for a Tony for Best Performance by a Leading Actress in a Play for Edward Albee’s “Who’s Afraid of Virginia Woolf?” REUTERS/Chip East

“He goes to shake your hand and with his index finger kind of rubs the inside of your wrist,” she added. “He’s trying to do some kind of seductive intimacy move. You pull your hand away and go yuck.”

During Trump’s presidency, his meet-and-greets with various leaders have been marked by his infamous handshakes with people like Russian President Vladimir Putin, North Korean leader Kim Jong-un and French President Emmanuel Macron.

As previously noted, some leaders have embraced Trump’s grip while others have seemed to not know how to deal with it — as evidenced by pictures taken from those meetings, including the awkward expression across Canadian Prime Minister Justin Trudeau’s face upon meeting at the White House with the president.