According to Rasmussen Reports, “50% of Likely U.S. Voters now believe the improving economy is due more to Trump than Obama, while 40% think it is more the result of the policies Obama put in place before he left office.” (RELATED: Donald Trump Jr. Calls Out ‘Weak Republicans’ For ‘Hysteria’ Over Trump’s Economy) 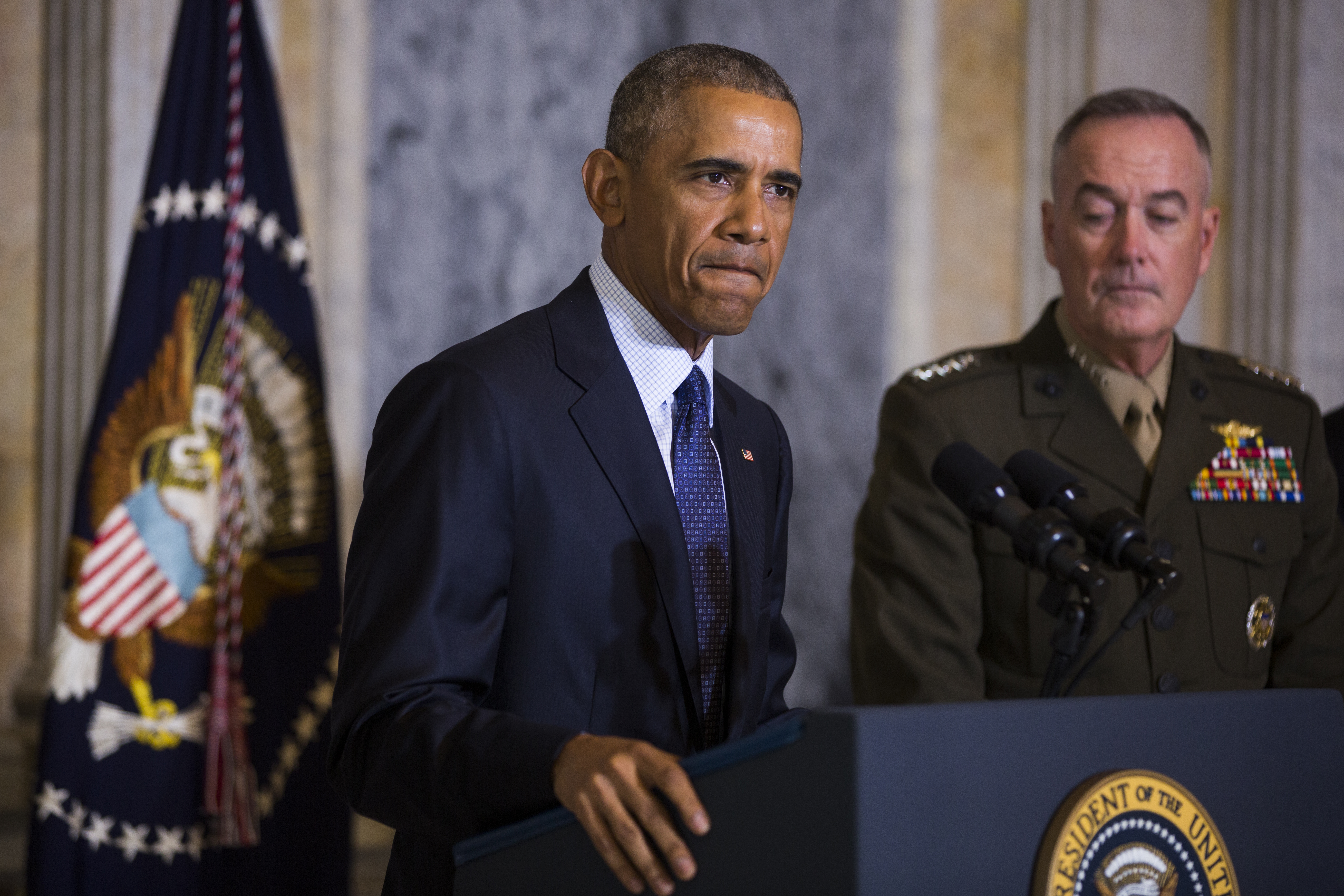 Even a CNN contributor recently praised the Trump economy.

Last month, Stephen Moore said, “When it comes to the economy, you’ve got 4.5 percent growth, you’ve got the lowest unemployment rate virtually in 30-40 years. You’ve got low inflation — I mean, whatever Trump is doing on the economy, it sure is working.” (RELATED: CNN Contributor Celebrates Trump’s Economy: ‘Whatever Trump Is Doing, It Sure Is Working’)