“Superman” star Margot Kidder’s death has been ruled as a suicide from a “self-inflicted drug and alcohol overdose.”

The 69-year-old actress — who played Lois Lane in the original superhero movies of the 70s and 80s — was found by a friend dead at her home in Livingston, Montana, in May.

At the time, the cause of her death was unknown. According to Deadline Wednesday, her autopsy report revealed that Kidder died as “a result of a self-inflicted drug and alcohol overdose.” No further information was provided. (RELATED: Lois Lane Actress Margot Kidder Dies At 69) 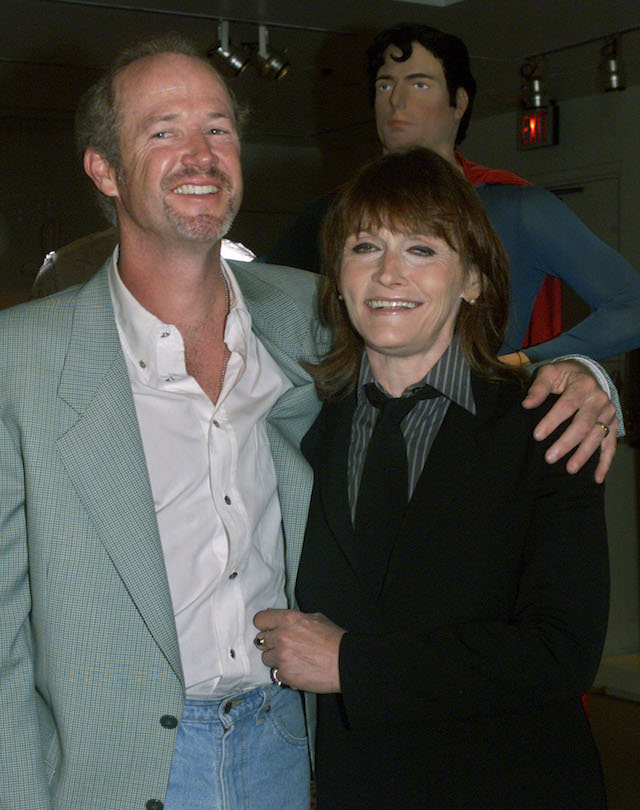 At the Warner Bros. studio museum in Burbank May 1, 2001. Kidder portrayed Lois Lane and McClure played Jimmy Olsen in the film which also starred Christopher Reeve as Superman. Warner Bros. brought the cast together for the release of the film on DVD.
(Photo: Reuters Images)

Her daughter, Maggie McGuane said that, “It’s a big relief that the truth is out there,” according to Yahoo News. “It’s important to be open and honest so there’s not a cloud of shame in dealing with this. It’s a very unique sort of grief and pain.”

Though she’s probably best known for her role playing alongside Christopher Reeve in the “Superman” franchise, the star also appeared on the big screen in movies like “Amityville Horror,” “Quackser Fortune Has a Cousin in the Bronx” and “The Great Waldo Pepper.”

The actress was also a strong advocate for mental illness after sharing that she suffered from bipolar disorder following a very public mental breakdown in the 1990s.