Viktor and Amalija Knavs took the citizenship oath alongside their lawyer, who said the process and interviews were no different than anyone else’s, other than security arrangements for Thursday’s interview.

It’s unknown when Viktor and Amalija had first moved to the U.S., but they have been living as legal permanent residents while awaiting the naturalization oath ceremony, according to The Associated Press.

Viktor, 74, and Amalija, 73, raised Melania in the rural industrial town of Sevnica, Slovenia, where Viktor was a car dealer and Amalija worked in a textile factory. (RELATED: LEGALLY! — Melania’s Parents Are Becoming Americans The Right Way)

There has been speculation of the Knaves immigration standing in recent months, with many believing the first lady’s parents entered the country through the “chain migration” process, which President Donald Trump has made repeated calls to end. 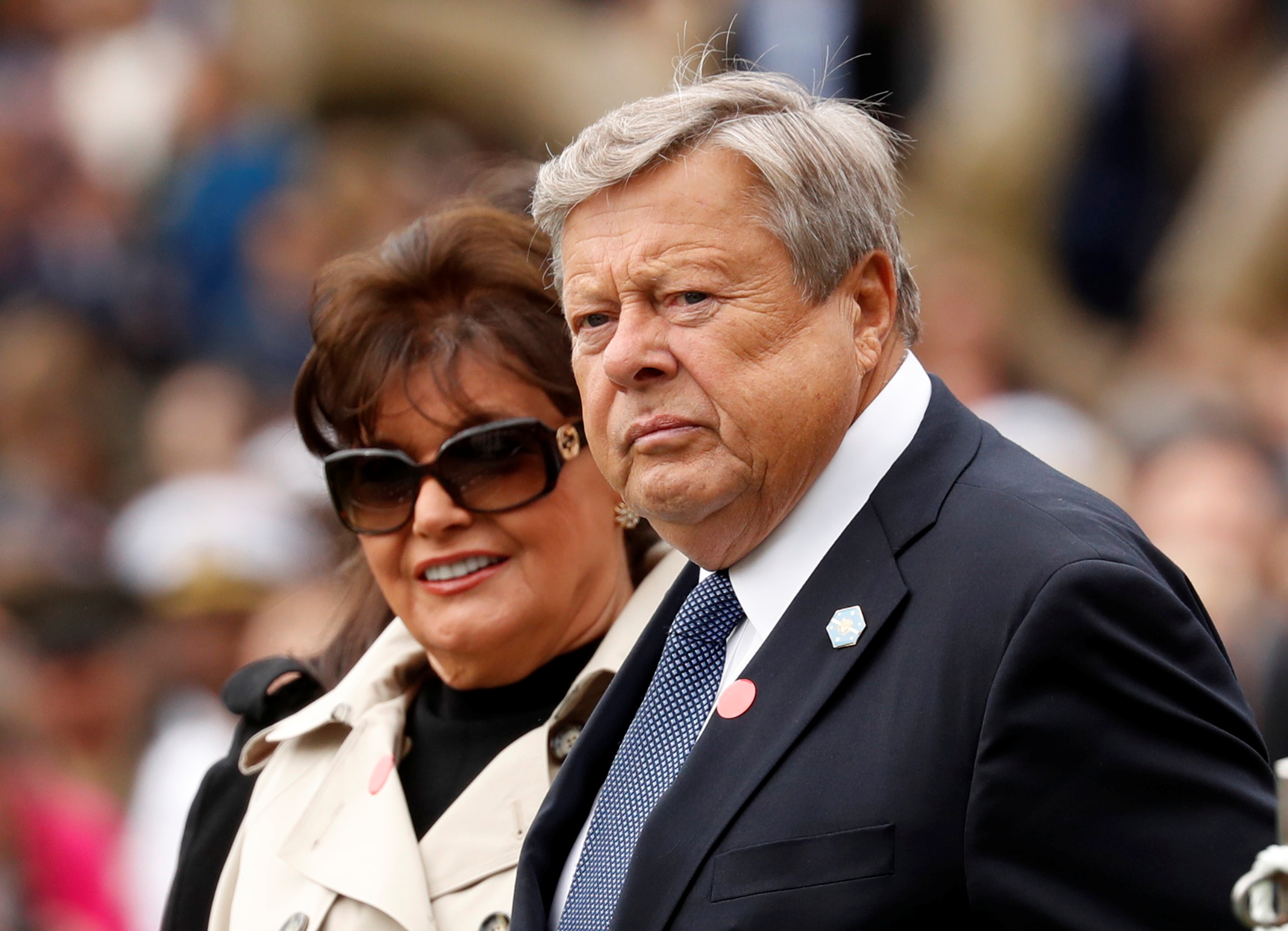 The parents of U.S. first lady Melania Trump, Viktor and Amalija Knavs, await the start of the official arrival ceremony held by U.S. President Donald Trump and Mrs. Trump for French President Emmanuel Macron and his wife Brigitte Macron on the South Lawn of the White House in Washington, U.S., April 24, 2018. REUTERS/Kevin Lamarque

An immigration lawyer told the Washington Post that there were two probable ways Trump’s in-laws obtained green cards: through sponsorship by their daughter or an employer.