Anthony Anderson, Steven Seagal and Harvey Weinstein are now the focus of a probe by Los Angeles prosecutors for alleged sexual assault allegations. 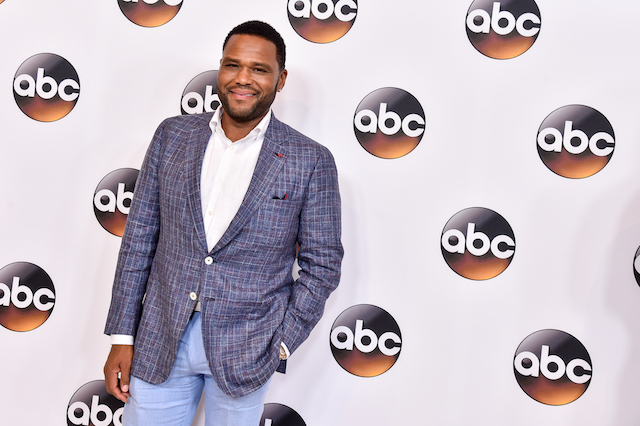 Weinstein has faced accusations from more than 80 women, which has resulted in a dozen lawsuits accusing him of sexual assault to sexual harassment allegations.