“Is anyone else finding that social media/cell phones have completely altered their capacity to read books and concentrate on multi-page sequences? It’s become a major problem.”

“I do not suffer from Trump Derangement Syndrome.”

— Meghan McCain on ABC’s “The View” Friday. (Please note: this was from a repeat episode from July.)

CNN’s Brian Stelter (a Hannity foe) had to chime in: “Totally normal, amiright?” 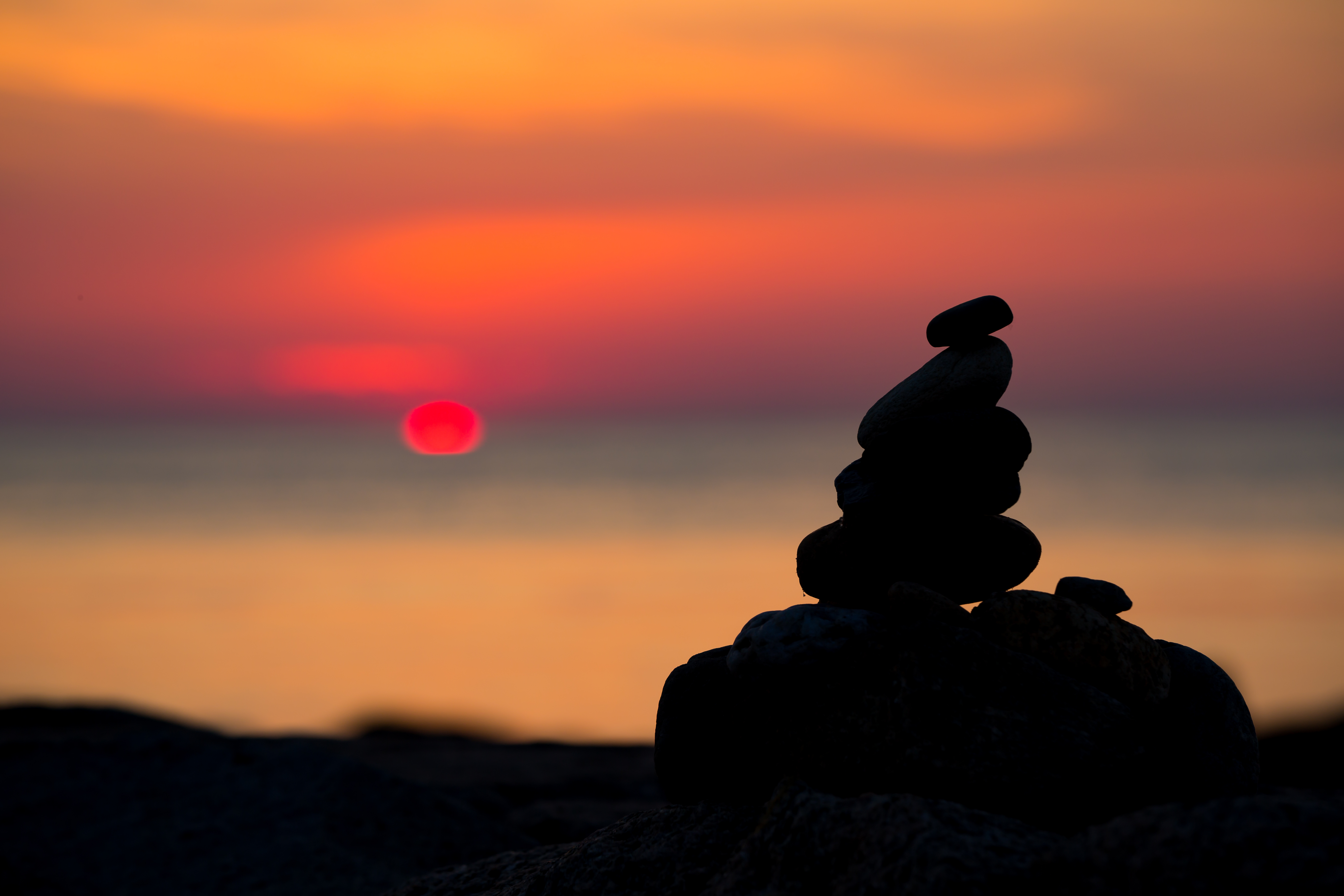 Headline of the Day: “Vacationers fawn over Barack and Michelle Obama on Martha’s Vineyard: ‘It’s like the Beatles'” — The Washington Times.

“Hello friends! I’ll be taking a twitter break for the rest of 2018 Today I received some especially nasty hate mail, and it was a little too much even for me You can find me on Instagram or contact me using the form on my site Be kind to each other. See you in January!” — Susan Fowler, NYT.

This comes on the heels of NYT‘s White House reporter Maggie Haberman decision to not engage on Twitter anymore.

Journo gets asked about his famous Hollywood dad

“When I went to the NY Stock Exchange today the guard said ‘last time you were here I was afraid to ask but is your dad @RichardDreyfuss?’ I said yes & he then he did his favorite bits. This happens less than it used to but (still makes me proud &) reminds me of the power of film.” — Ben Dreyfuss, editorial director, Mother Jones, son of YOU-KNOW-WHO.

“I have enjoyed getting to know so many people in Iowa that care so deeply about our country. Onward and upward. #Basta #FightClub.”

Jennifer Rubin gets knocked for not being conservative

“1) Rubin isn’t conservative and everybody knows and acknowledges this, except the guy who tweets for The Hill 2) The Hill’s Twitter account is obsessed with her. They’ve tweeted about her 17(!) times in fewer than five days.” — Peter Hasson, reporter, The Daily Caller‘s Texas bureau.

“Today, my 3-year-old daughter made a rude gesture and asked me what ‘basta’ meant.” — Blake Hounshell, EIC, Politico Mag.

“Some personal news: I’m thrilled to announce the show we lovingly built on ⁦‪@HLNTV‬⁩ is officially moving to ⁦‪@CNN‬⁩. Starting Aug 25, you can catch ⁦‪@UnfilteredSE‬⁩ every Saturday night. So proud to join the ⁦‪@VanJones68‬⁩ and ⁦‪@davidaxelrod‬⁩ already stellar lineup.” — S.E. Cupp, host, SE Cupp Unfiltered.

“No. You said EXPLICITLY that even legal immigrants were why America is unrecognizable. You don’t get take backsies.” — S.E. Cupp.

Catch up on Ingraham’s response here.

NYP‘s Page Six: Move over Meghan McCain. ABC’s “The View” may get another conservative host. Here. Meanwhile, anti-Trumper but conservative pundit Tara Setmayer has been making frequent appearances on the daytime talk show.