Apple Reportedly Caved, Dropped A Plan Two Years Ago To Encrypt Messages After FBI Complained
Benny Johnson Columnist, Viral Politics
August 10, 2018 1:51 PM ET
Font Size:
Former White House aide and reality star Omarosa is writing a tell-all book that promises to expose major lapses in decorum and mortal combat among jockeying White House staffers.
In response to questions about Omarosa’s Book, former co-worker and current White House press secretary Sarah Sanders released a statement hammering the one-time ‘Apprentice’ reality star.
“Instead of telling the truth about all the good President Trump and his administration are doing to make America safe and prosperous, this book is riddled with lies and false accusations,” Sanders said, “It’s sad that a disgruntled former White House employee is trying to profit off these false attacks, and even worse that the media would now give her a platform, after not taking her seriously when she had only positive things to say about the President during her time in the administration.” 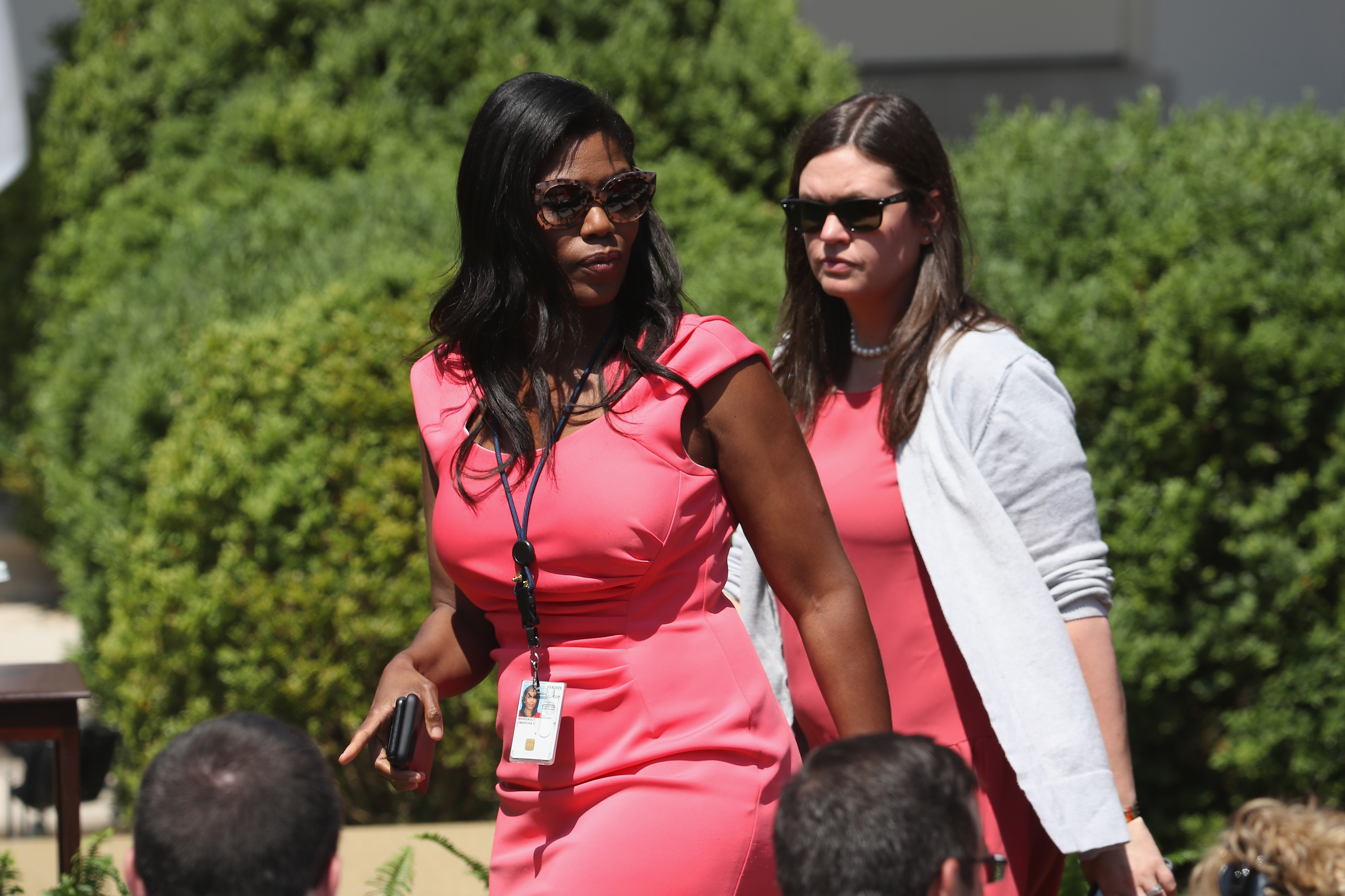 Omarosa’s Book titled “Unhinged,” claims that there was racist behavior in the White House by the president and his staff. George Conway, one of the alleged victims of the racism, has said of the claim, “The allegation is not credible, and indeed is ridiculous, particularly in light of the timing of her departure from the White House.”