The three tech companies have come under fire for their data collection, privacy, and censorship policies. Together, they control almost the everything users see on the Internet. Almost.

A transaction can be anything: a financial transaction, a message, or a video. What makes blockchain unique is its incorruptibility. Every transaction is recorded and stored, making fraud nearly impossible.

While lawmakers struggle to decide how best to handle platforms that censor voices for their political views, whether through regulation or declaring them public utilities, millions of users are leaving them entirely. Some of them are going to Minds.

Enter Facebook, Twitter, and YouTube’s biggest threat: Minds.com. Minds is a social media platform that is essentially a hybrid between all three companies. No other alternative utilizes blockchain the way Minds does. 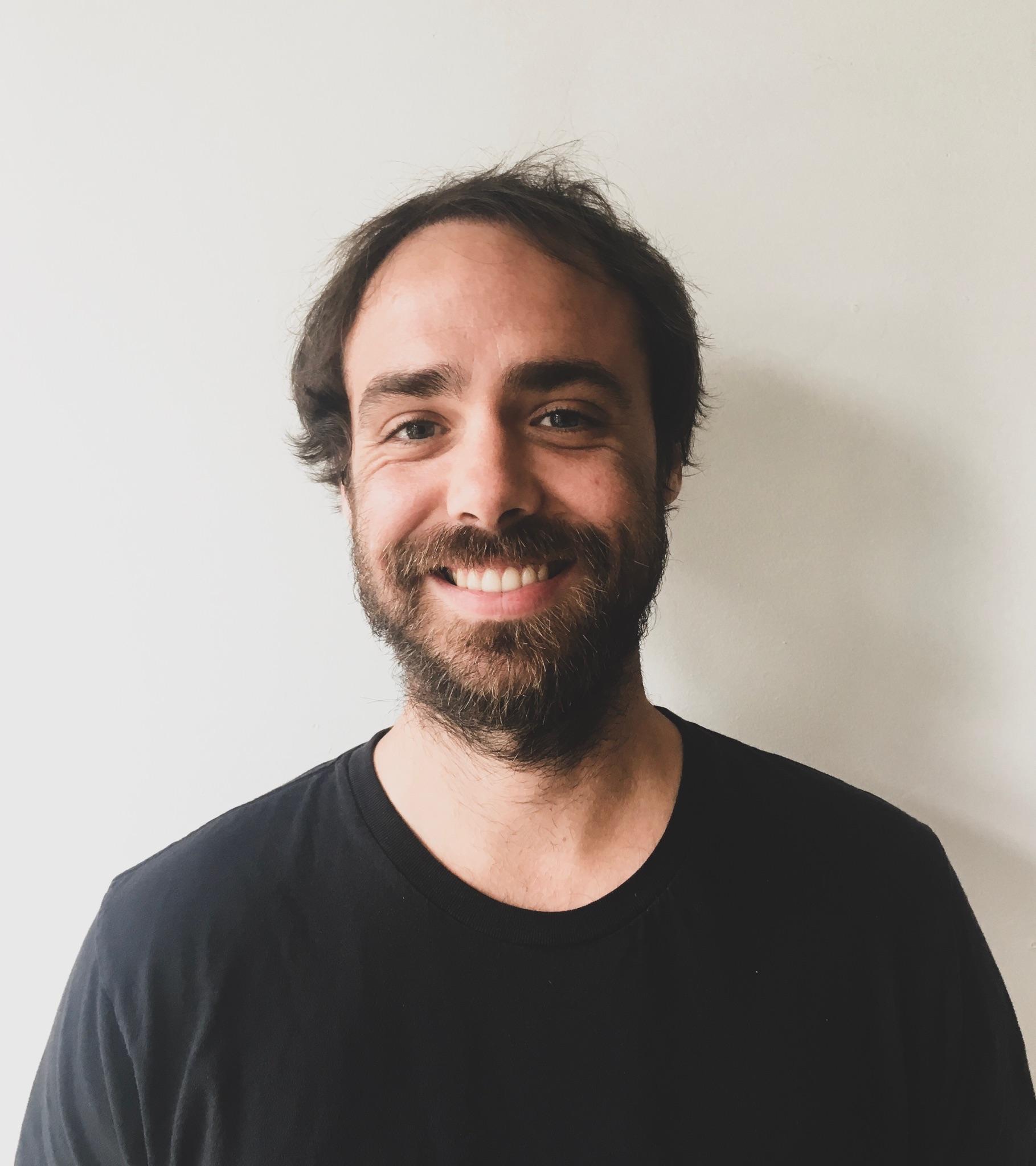 In an interview with The Daily Caller News Foundation, Minds CEO and co-founder Bill Ottman to explained his alternative to Twitter, Facebook, and YouTube, which is owned by Google.

“Minds’ foundational principles — privacy, transparency, free speech — are essential. All of our code is open source, meaning anyone can look at it. Some alternatives are not open sourced,” Ottman said. “If you’re not going to give your community the software code how can you expect to be transparent? You have to show that the software is not spying on you.”

Users can “boost” their accounts or posts, much like an ad, to either their peers or the entire network to earn exposure and organically grow a base of followers.

While Facebook and Twitter can shadow ban conservatives, users can look at Minds’ code and see that it doesn’t and isn’t able to do that. New users flock to Minds every day there’s coverage of Facebook or Twitter or Google censoring voices.

Minds doubled its active user base in July and now has over 1.4 million users form a wide-range of political beliefs including conservatives and liberals, as well as non-political users that just want to discuss their favorite movies with users of similar interests.

“Shadow banning is one of the most dangerous things” for social media, Ottman said. “It’s totally unsustainable for the entire media industry. There needs to be an ethical alternative.”

Minds, on the other hand, emphasizes first amendment principles over anything. If it’s legal in the U.S., you can post it on Minds.

“Aligning with the first amendment is better as a principle and it’s less prone to subjective and biased moderation that comes with blurry terms on establishment social networks,” Ottman said. “The more open approach gives less overhead with unnecessary banning and more focus on actual illegal material.”

The Empire Strikes Back

Apple and Google removed the app form their app stores in 2016 and 2017, respectively as some in the media attacked Gab’s creator, Andrew Torba, for supporting President Donald Trump, labeling his platform a designation for the alt-right and neo-Nazis.

“Censorship affects both the left and right and internet freedom benefits all. This is why web freedom pioneers like [the Electronic Frontier Foundation, a nonprofit organization that advocates for online freedom] warn against censorship on all fronts,” Ottman added.

Minds has experienced its fair share of censorship efforts. Google banned ads from the Minds platform in February.

Google ads along with Facebook ads, control nearly all the advertisements users see online. This would’ve been the final death-blow to any other platform, but for Minds, it was “a blessing in disguise,” Ottman said.

“Google ads are almost spyware,” he added. “The Internet is hooked, almost addicted, to the money that Google ads are giving them, but when you let them place ads on your site they are spying on your users. Most companies don’t know that is happening.”

Indeed, Google ads and Facebook ads both use your information for targeted ads. This information ranges from the basic — age or sex — to the outright invasive — what city you live in and your political views.

Ottman pointed to a phenomenon that is called the Streisand effect, which is when attempts at censorship backfire because of the publicity brought to the subject when it has been censored, as a key example in how censorship doesn’t work.

“Peer-reviewed evidenced shows that censorship amplifies violence like the Streisand effect because radical ideas are further radicalized,” he said.

Ottman wrote a thorough examination of how censorship is wrong and doesn’t work in an article on The Next Web called, “Research: Restricting free speech isn’t the solution to violence and hate speech.”

“A healthy society require the exchange of ideas including controversial ideas,” he added, pointing to a black man, Daryl Davis, who was able to convince 200 people to leave the Ku Klux Klan. Davis wouldn’t have been able to do that without a healthy exchange in dialogue.