President Trump traveled to the Army base Fort Drum in New York Monday to sign the National Defense Authorization Act (NDAA) for Fiscal Year 2019. The NDAA authorized $716 billion for national defense and new equipment for the military.

Trump received a stern, unflinching response from the military audience as he spoke and dropped punchlines. This is not out of the ordinary for a political speech on a military base. But one line got the uniformed audience to finally break.

Trump was touting how the NDAA increased military spending and pay. The president said that the pay increase is “the biggest increase in a decade.” Trump then began talking about how the economy is booming as well.

“We created almost four million new jobs since the election,” Trump said. “A number that the media in the back would never have said would be possible during the campaign.”

At Trump pointing out the media, the soldiers finally broke into applause. Then Trump turned on the jets.

“I’m so proud of myself. I didn’t call them the fake news media,” Trump jeered,  “I said to myself, ‘I will not today, in front of our great armed forces, call them fake news.’ We know the truth but we won’t say it today.” 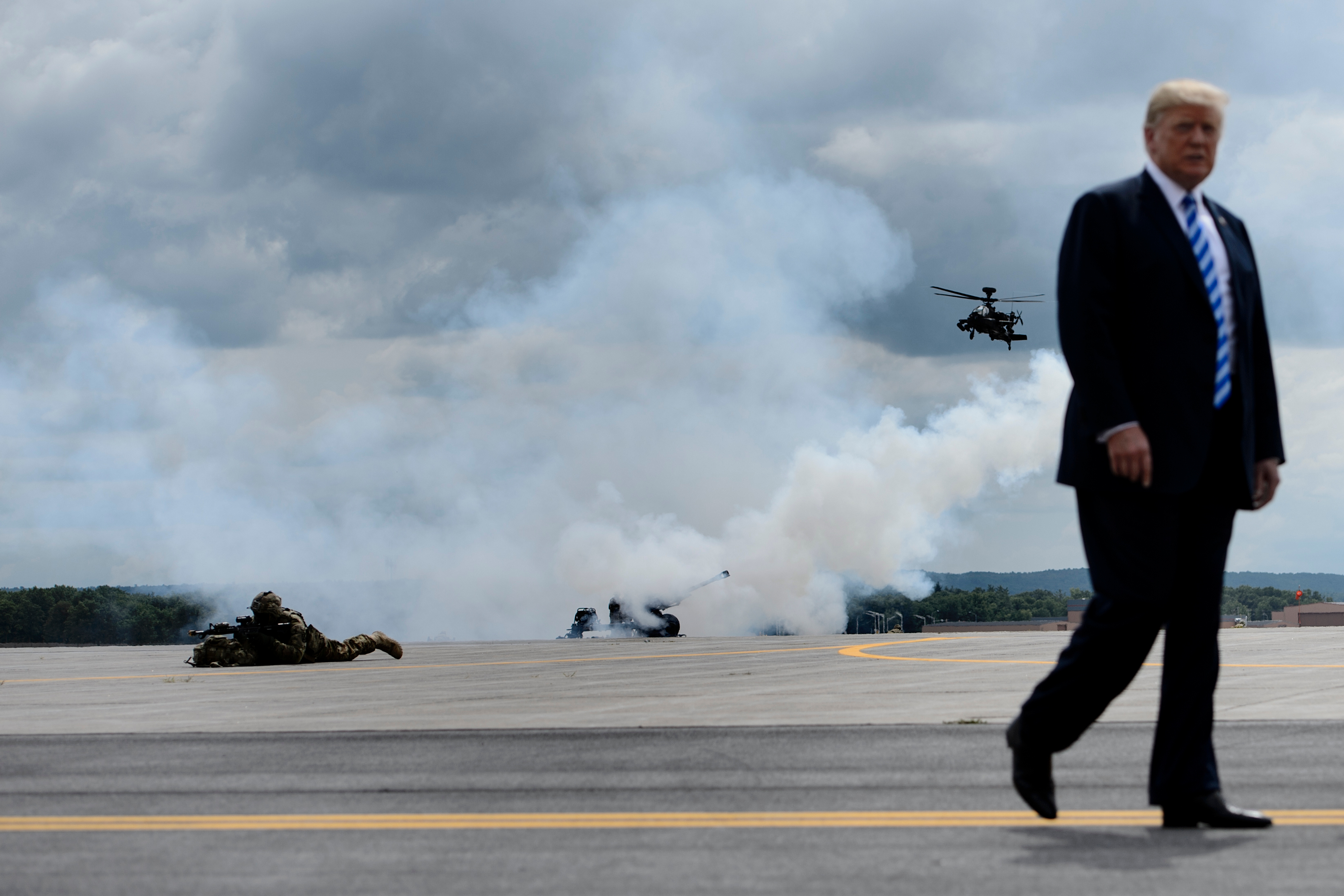 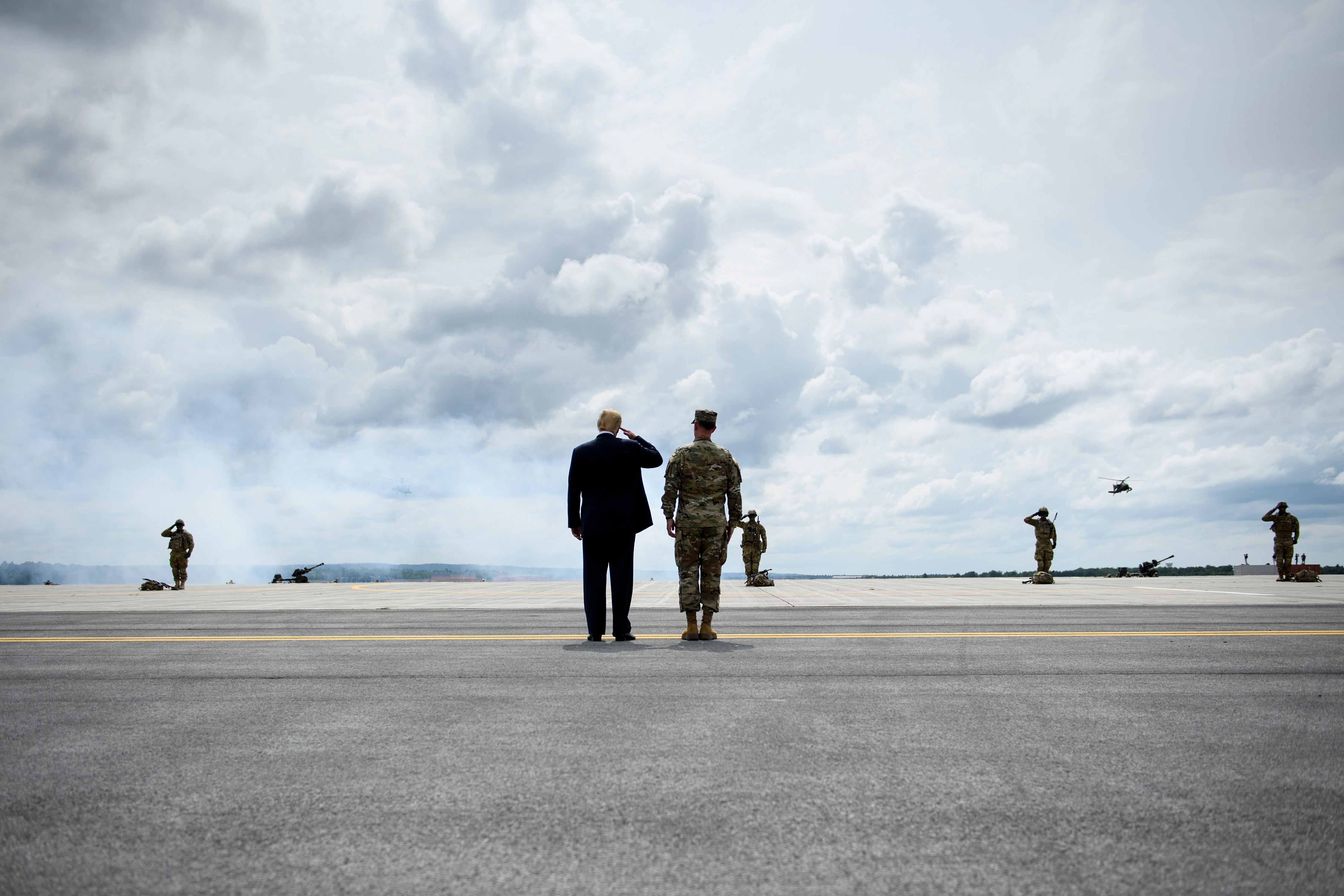 The military audience roared and applauded.