Nuzzi remarked, “How is it that Trump has failed to come up with a nickname for Omarosa at this stage in the Omarosa news cycle? ‘Wacky’ and ‘Deranged’??? This, from the artist who brought you such classics as Lyin’ Ted and Crooked Hillary and Little Rocket Man. Not to be dramatic but Trump’s failure to come up with a catchy nickname for Omarosa is probably the best sign yet for those who oppose his re-election.”

“I got fired from ‘The View’ for good reason. I’m not a fan of reality television.” — Nicolle Wallace, on MSNBC Tuesday afternoon. In reaction, MSNBC national affairs analyst John Heilemann told her, “The universe knew we needed you here.” To which she replied, “I love you.”

“Pretty cool that ‘I’m not going to get into that’ is an apparently acceptable response to questions from the White House Press Secretary.” — Matt Fuller, HuffPost.

“I do journalism and politics as a hobby in order to help out. I gain literally nothing from it (just the opposite in fact). I’m not a sleazy person, I barely make any money from it, and I literally could be doing anything else. So chill out when you talk to me, people. I literally don’t care if you like me or not, and I honestly don’t give a crap what anyone in politics thinks of me. I’m a volunteer. Thanks.” 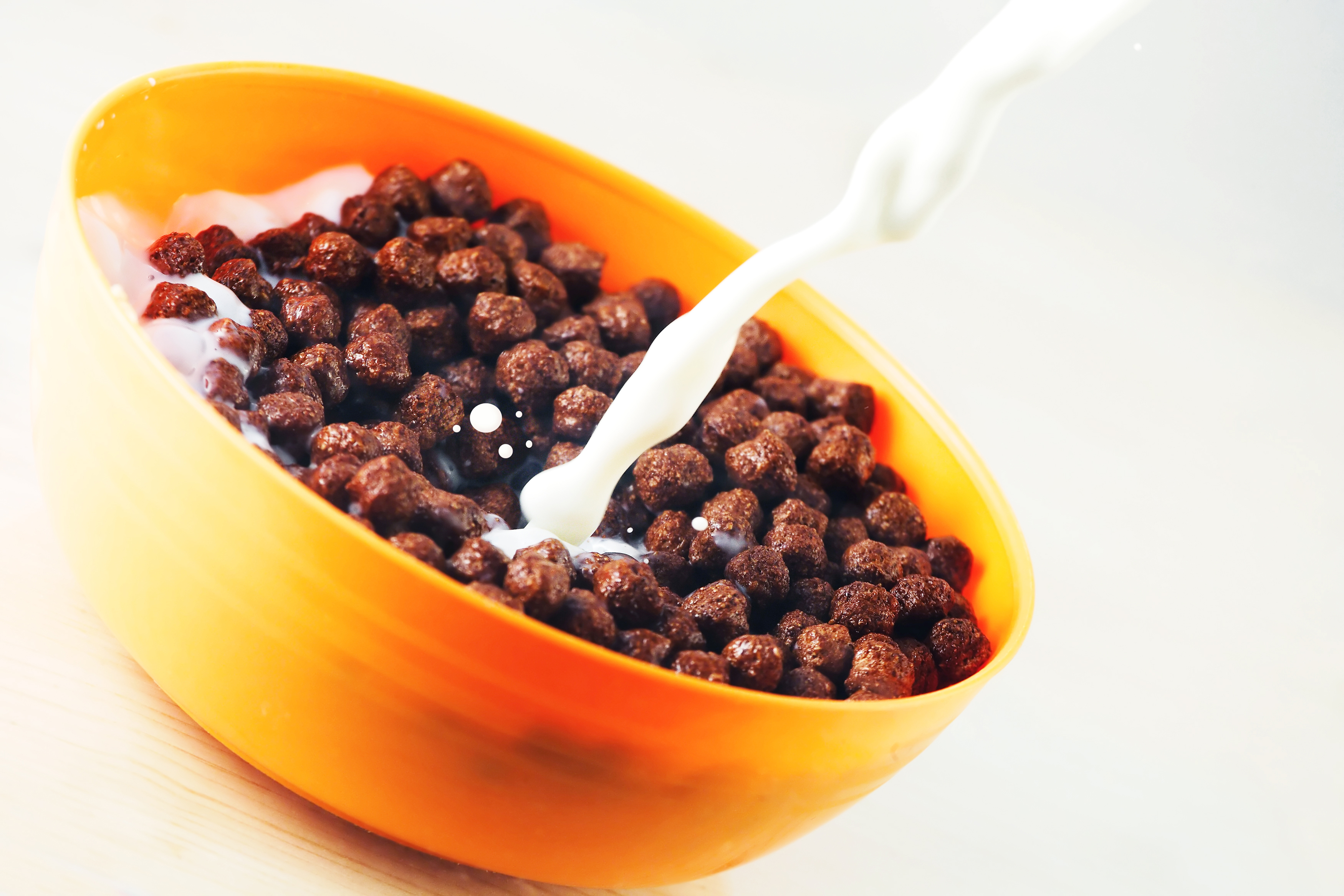 “A homeless person left their cart unattended out in middle of sidewalk and there was a Cocoa Puffs box in it. Not a smart move imho. Protect that with your life!!!!” — Cameron Cawthorne, media writer, Washington Free Beacon.

Come on. Is he joking?

“Operation try love take someone you don’t like and say something you like about them out loud.” — Kanye West.

“I bought frozen samosas from the grocery store and the directions just say ‘preheat oven. put samosas on baking tray and cook for recommended time.’ That’s it. No idea what temperature or how long the recommended time is.” — Sophie Weiner, night editor, Splinter News.

“If you’re surprised Trump didn’t recognize John McCain by name today and then attacked him — without mentioning his name — at a fundraiser tonight, you haven’t been paying attention.” — Chris Cillizza.

Reporter quits Facebook to get some of her life back

“On a personal note: I learned that I spent 5 hours on Instagram in a week, which doesn’t seem like a lot. But I deactivated Facebook and deleted the app because that’s enough time to: Learn a language, read a book, call 5 friends, or take up a sport Will see if it sticks!” — Christina Farr, reporter, CNBC.com.

“How could @realDonaldTrump sign the John S. McCain Defense Authorization Act and speak for 25 minutes without mentioning @SenJohnMcCain? He even left “McCain” out of the name of the bill he signed into law. Memory loss? Unhinged? Bad staff work?” — Andrea Mitchell, host, chief foreign affairs correspondent, MSNBC.

Montel weighs in on Omarosa (Spoiler alert: He can’t stand her.)

“The President of the United States called a black woman a “dog” on twitter this morning. I grew up during Jim Crow – I heard him clearly. (For the record I find Omarosa beneath contempt.)” — Montel Williams, washed up talk show host, pot smoker, and Twitter activist.