Roseanne Barr broke her Twitter silence Tuesday, throwing her support behind President Donald Trump for the election in 2020.

“2020 vision [smile face emoji] with an American flag,” the 65-year-old comedian and actress tweeted to her thousands of followers, along with a paparazzi snap showing her wearing the iconic red Trump MAGA hat that read, “Trump 2020 Vision.”(RELATED: Roseanne Barr ‘Disgusted’ By Stars Throwing Support To James Gun After ‘Blacklisting’ Her) 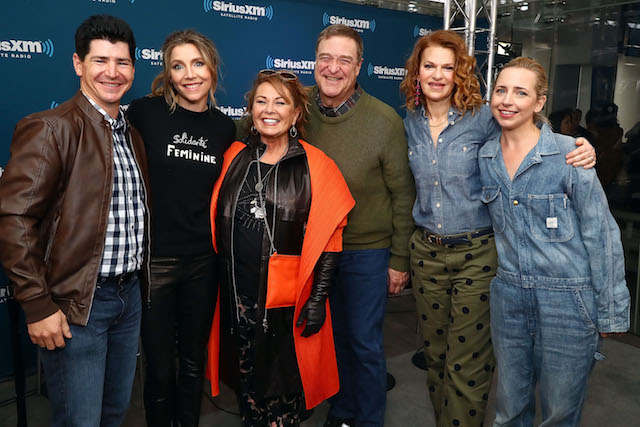 It was the first post the former “Roseanne” star has made since July 29th and following a handful of appearances where she once again apologized for her racist tweet about former Obama aide Valerie Jarrett.

“If she is watching, I am so sorry you thought I was racist and you thought my tweet was racist. Because it wasn’t. It was political. I am sorry for the misunderstanding that [was] caused [by] my ill-worded tweet,” Barr explained during an appearance on the “Sean Hannity Show” on Fox News last month.

“I am sorry that you feel harm and hurt,” she added. “I never meant that and for that I apologize. I never meant to hurt anybody or say anything negative about an entire race of people, which I think 30 years of my work can attest to.”

She was fired and her “Roseanne” show was canceled after tweeting the racist remark about Jarret.

Barr apologized for the comment and has since vowed to “make restitution for the pain she caused.”