Trump campaign adviser Gina Loudon referenced her adoption of a black child with down syndrome while in a debate with liberal CNN analyst Angela Rye. “I have an adopted minority son,”Loudon said, “who happens to have Down Syndrome. He experiences bigotry every single day in a myriad of ways, not just because of his skin color but also because of his disability.”

In response, Rye huffed and rolled her eyes saying dismissively of Loudon’s decision to bring up her adoption, “America has never been great, and it’s not great because people like you come on and lie for the President of the United States and then tout, bring out your son as an example. Like, you gotta be completely ashamed of yourself.”

The critical comments drew ire of online commentators and reporters. Loudon shared her response to the incident with the Daily Caller. In it, she says she and her son are familiar to “bullying” but will “outshine their darkness.”

“I’m used to enduring judgement and bullying, and so is my son. We are pretty good at letting things roll off our backs. If she were open to knowing Samuel, I would love it if Angela could meet him – he really has a way of teaching people about love in ways that other people simply can’t. Maybe CNN would want to do a segment on that. He doesn’t understand political hatred, partisan bickering, or identity politics. But his understanding of what matters in life could teach all of us a lesson. I will not stop advocating for my child and others like him, simply because of people who will roll their eyes or dismiss me as ‘just a mom.’  I chose Samuel because I have worked with people with Down Syndrome my entire life, and I wanted my other children and my friends and family to know this kind of love.  People will always criticize. And Samuel will always outshine their darkness. 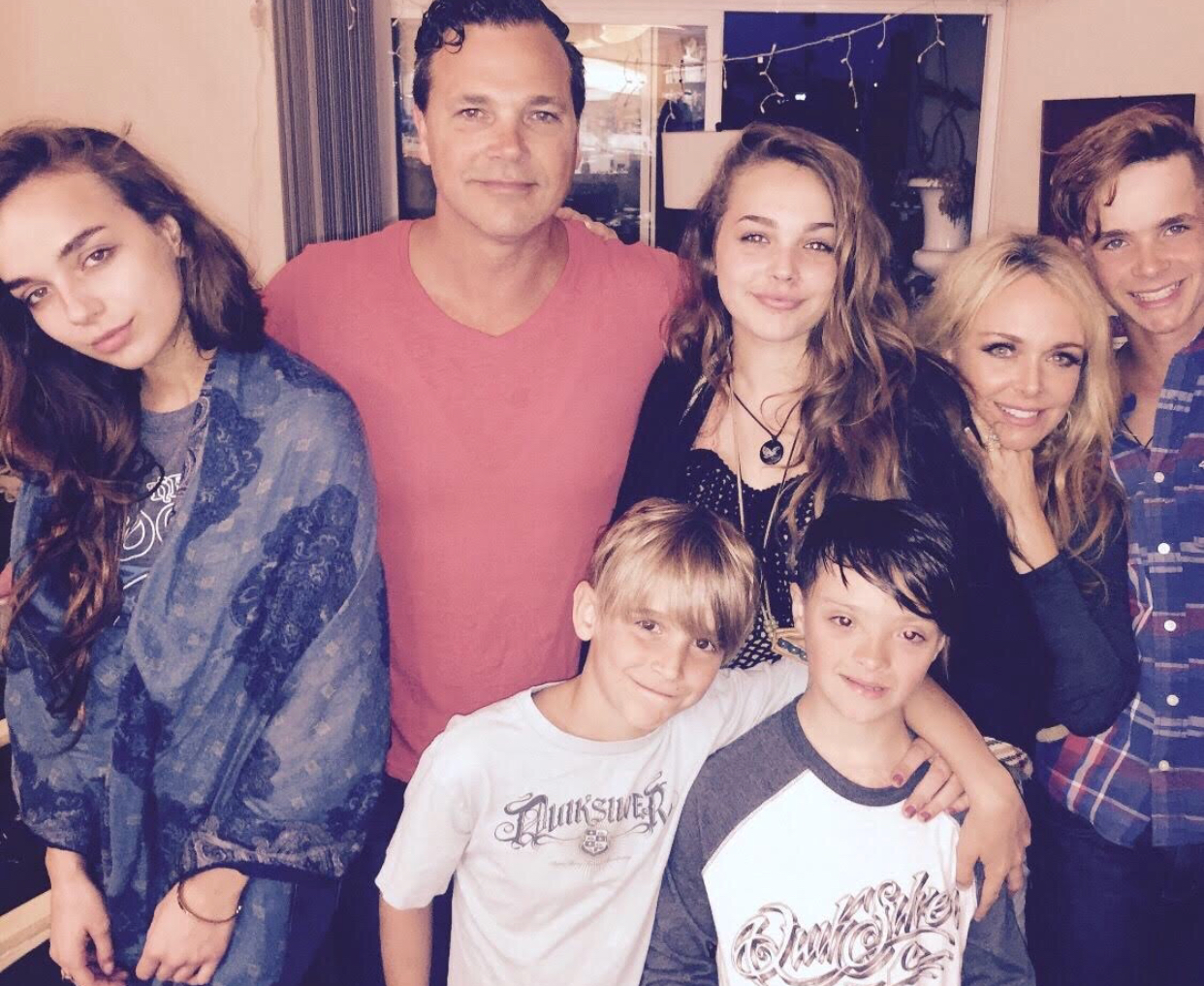 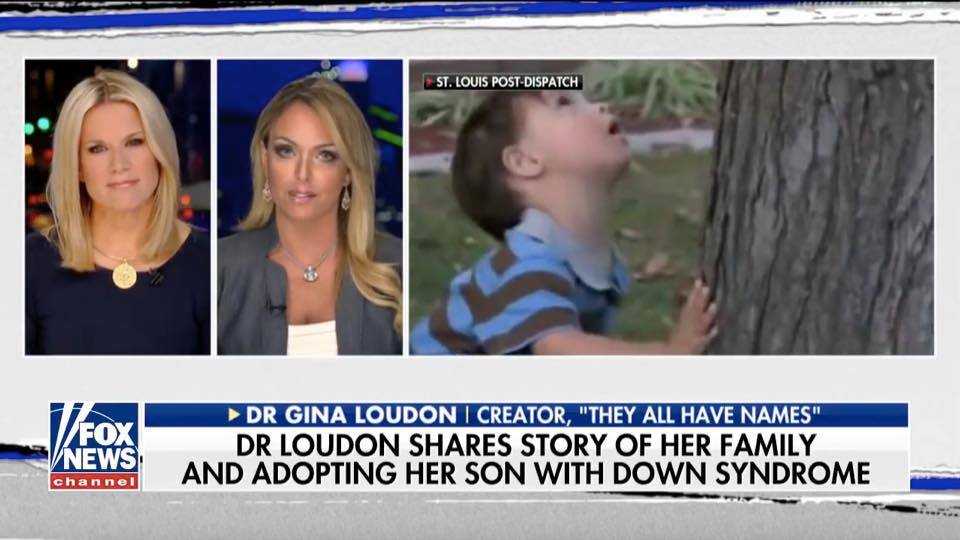 In my new book coming out in September, ‘Mad Politics: Keeping Your Sanity in a World Gone Crazy,’ I wrote a lot about Sam. But I think this encapsulates best, ‘Samuel has taught me grace for the unforgiving, love for the hateful, and hope for the hopeless. Samuel doesn’t focus on those who don’t love him. He is fixed on the love he sees, and he finds joy in things I could never appreciate before. He taught me to love the unlovable, and I think we in politics have a lot to learn from my Samuel.’”