Steve Martin and Martin Short said when fans come to their stand-up show, they shouldn’t expect to hear President Donald Trump’s name because “we’re not here to preach.”

“Before the election, we did a lot of Trump material, a lot of political material, and it was fine,” Martin shared with IndieWire Wednesday. (RELATED: Why Kevin Hart Won’t Talk Trump: ‘People Are Tired Of The Political Banter From Comedians’) 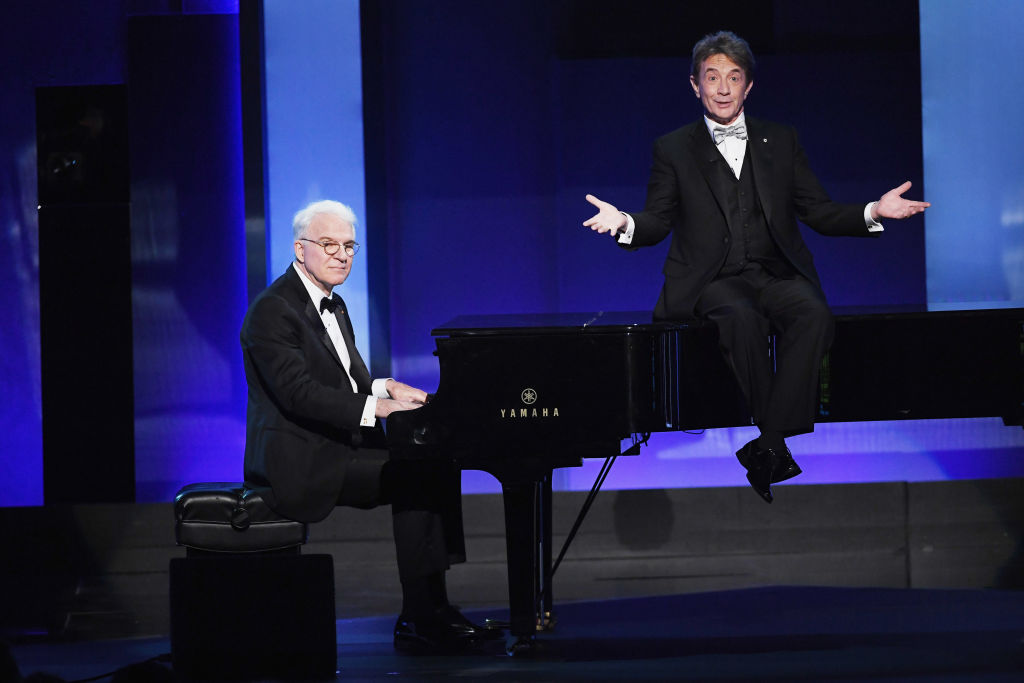 “After the election, you started to hear comments from the audience, whether it was a yay or a boo, and we said, ‘We don’t want that. We’re not here to preach,'” he added.

“So we started limiting the divisive political material from the act because you get that on late-night TV,” Martin continued. “It’s not something you want to pay [for]. We’re just trying to be funny.”

“When it comes to politics, you don’t want to make half the audience feel like they’re inappropriate,” Short explained. “So even when we’re doing Jiminy Glick, we try to go back and forth.”

“For me, it’s not my forte,” Martin interjected, sharing that political commentary just wasn’t his thing. “I’m not known as a political comedian for a reason. I actually made a choice a long, long time ago. I just feel it takes the audience out of the show a little bit.”