Actor Michael Shannon didn’t hold back his thoughts about President Donald Trump after he was asked if he would ever play him.

“No,” the 44-year-old actor explained explained in the September/October issue of Playboy magazine, before going on a profanity laced rant about why he felt that way, according to Entertainment Weekly Monday. 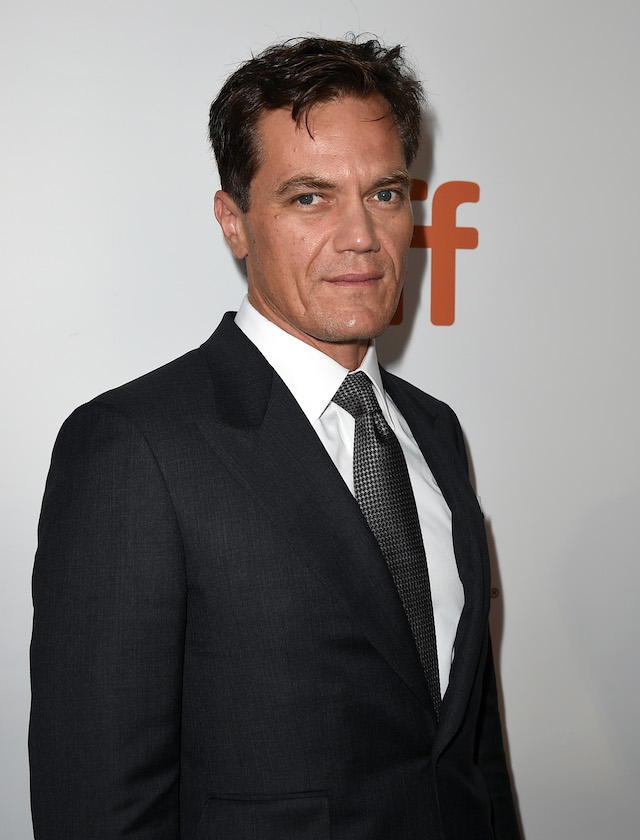 “He’s having the time of his f—ing life,” he added.  “He doesn’t even have to work. All the hard work that most people have to do to be president of the United States, he just fucking skipped all that.”

Shannon continued, “The f—ing guy doesn’t even know what’s in the Constitution. He doesn’t have any grasp of history or politics or law or anything. He’s just blindfolded throwing darts at the side of a bus.”

Later, the “Man of Steel” star was asked what he thought went through the president’s head when he’s lying in bed at 4 a.m.

“He’s probably thinking ‘I want some f—ing p—-,'” Shannon shared. “I don’t know. I’m not going to remotely contemplate the notion that Trump is capable of deep reflection.

“In any form! It doesn’t happen,” he added. “F— that guy. When he’s alone with his thoughts, he’s not capable of anything more complex than ‘I want some p—- and a cheeseburger. Maybe my wife will b— me if I tell her she’s pretty.”

The reporter who did the interview, Eric Spitznagel, said the quote was taken out of a larger discussion about the villain roles the two-time Oscars nominee has played and how he empathized with them.

I hope you’ll read the whole interview. It’s not about defending Trump. It’s part of a larger conversation about empathizing with villains. Trump is one of many vile humans we discussed. Shannon has an amazing capacity to see the humanity in the worst human beings.