“Love it or hate it, the effort was mostly symbolic. What’s really needed is a more practical kind of collaboration — and plenty of it.”

— Margaret Sullivan in a column for The Washington Post, on hundreds of publications publicly editorials to combat President Trump‘s anti-media rhetoric. Read the full column here.

“Personal News: I’m joining NBC News & MSNBC as Senior Media Reporter, covering the future of media and technology and its broad influence on business, politics and culture I’m grateful to Jeff Zucker, Andrew Morse & CNN for the last three years. There will be a newsletter.”

— Dylan Byers, who was a media reporter for Politico prior to CNN. When he first arrived at CNN, he was on Brian Stelter‘s media team from LA. Then he branched out on his own to run PACIFIC, a CNN Money newsletter.

Back in 2015, at the time of Byers’s hire, Stelter wrote on Twitter, “Byers is a scoop machine.” He also said, “Best thing about this news: @DylanByers & I can work together on stories instead of trying to beat each other to them.”

“The ego may break in half, ” a reporter noted to The Mirror regarding Stelter not getting a public mention.

Some CNNers are actually kind to their colleagues

“Happy Birthday @OliverDarcy!” — Hadas Gold, who is moving to London for her CNN beat. The Mirror learned she had a going away soirée in D.C. last Thursday. Oliver Darcy is a media reporter for CNN.

Christmas Red: “I tend to work out at around 5 or 6 and that fat troll of a Stelter is always on the Gold’s tv.”

Stelter replied to the public- at-large: “Yep– from time to time I see what kinds of threats and horrible hateful things are being said. This tweet was really kind by comparison!”

His reply to her: “I hope I gave you some extra motivation for your workout!” And with that, he added a flexed bicep emoji.

Just a random piece of idiocy from this guy…

“A real First World Problem: I boarded a flight home from SF planning to spend the 5 hours writing this letter… But then the flight attendants told us the WiFi was acting ‘funky.’ They meant it was completely busted. So blame the airline for my tardiness!” — Yes, this is CNN’s  Stelter.

“I’m down 20 pounds from earlier this year. I want to lose at least another 15 or so but I’m pretty happy so far.” — Stephen Gutowksi, staff writer, Washington Free Beacon.

When TIME suggests there’s a way to get up early to exercise, D.C.’s paparazzi photog gives it the hand: “But I’m a vampire, I dont think I can be one of these people.” — Mark Wilkins.

“We (me, @seungminkim + @costareports asked all 51 Republican senators — and all six members of House Republican leadership — to agree to a brief interview about Trump and race. Only three agreed.” — WaPo‘s Ashley Parker.

Of course, not talking is also a story. See here.

“I know headlines are for shit at @thehill lately, but it’s been since yesterday that we know the husband was charged with murder. Maybe mention that?” — Instapundit, remarking on a headline in The Hill that states: “WATCH: ICE agents detain husband who was driving pregnant wife to hospital to give birth.”

“I’m afraid it’s true, the free press is colluding with… the other members of the free press… to… keep the press……. free.” — Olivia Nuzzi, New York Mag. 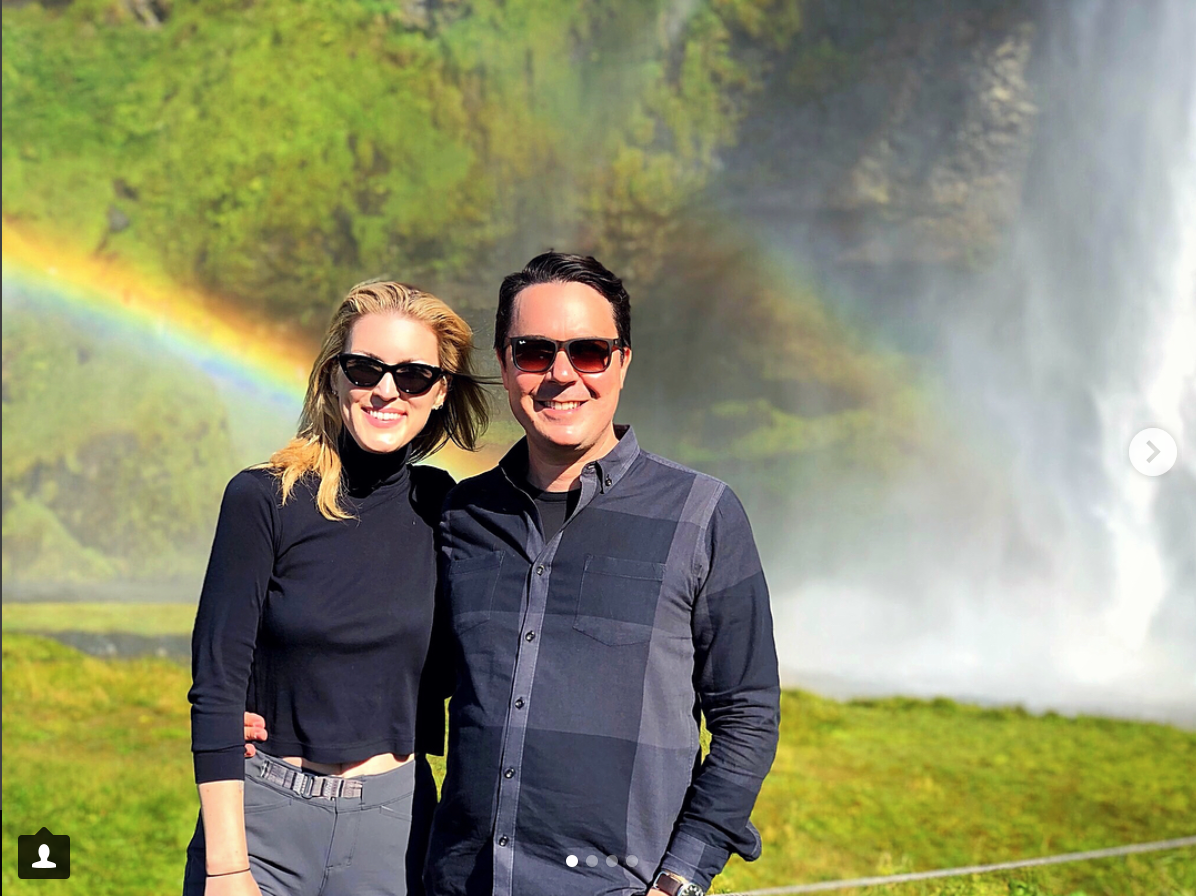 By the way… if you haven’t checked Nuzzi’s Instagram feed lately, she’s traveling in Iceland with Esquire and CNN’s Ryan Lizza. Some things got dicey when she tried to go swimming through the mid-Atlantic ridge in a giant Big Bird yellow mask.

“Can we all just promise that when this sad, dark chapter is over and we have an honorable and competent president again we won’t sit back and relax? That we will continue to work to increase voter turnout, back civic education and support new tools to strengthen our democracy?” — Stephen Beschloss, writer, journalist, filmmaker, often appears on MSNBC.

“I see I missed a lot of stupid in the last day or so.” — Peter Hasson, reporter, The Daily Caller.

NICK SHORT: When do the folks at CNN get doxxed? What’s good for the goose…

“Anyone who has known Trump for years, and doesn’t have a stake in his political career or the GOP, says the same. He is unwell and has been getting progressively worse over the past 18 months.” — MSNBC “Morning Joe” co-host Joe Scarborough. (And Joe & Mika are completely mentally sound….right? HAHAHA)

Scarborough, who left the Republican Party, was prompted to write the above after Peter Wehner, a senior fellow from a lefty think tank — Ethics & Public Policy Center — wrote this:

“Mr. Trump was emotionally/psychologically unwell when he became president. His condition is clearly worsening. He’s becoming more volatile, erratic and unstable. At some point he’s going to blow apart. When he does it’ll create a crisis. This won’t end well. Pray for our country.”

“The Starbucks by my house has a bunch of anti alt right posters… and even though I’m not alt right… I get weirded out every time I go there that someone is going to throw coffee at me.” — Cassandra Fairbanks, reporter, The Gateway Pundit.

“I still can’t believe dogs are real and that we get to have them.” — Ali, HuffPost, New York Mag.

Wilson is a GOP media pundit.