When a UK tabloid wrote a story about her dropping out of “Celebrity Big Brother” because of intense fear for her safety and staff “rifling” through her suitcase, Stormy fired back, saying she didn’t even have panties in her luggage.

Anyhow…here’s what Stormy had to say on Sunday to The Sun.

The story doesn’t actually say anything about anyone rifling through her underwear, so it’s a little bizarre that she even mentioned it. The piece says she has grown “increasingly paranoid” and called her “terrified.” It seems she had no reaction to the claim that she turned into a major diva when her “chips” didn’t arrive to her hotel room. 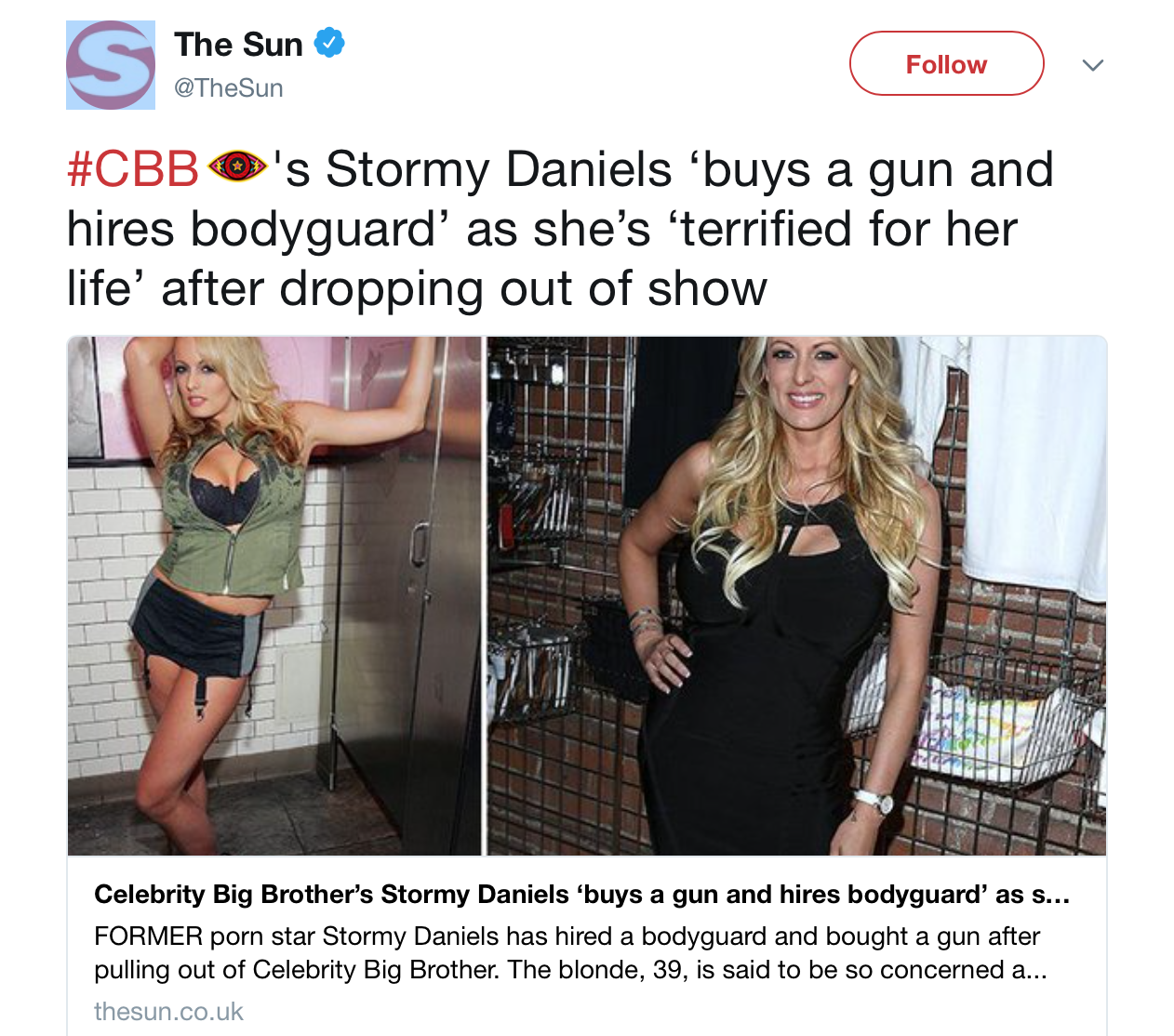