“Lifestyles of the Rich and Famous” TV host Robin Leach passed away Thursday night in a Las Vegas hospital, just days before his birthday. He was 76.

“Despite the past 10 months, what a beautiful life he had. Our Dad, Grandpa, Brother, Uncle and friend Robin Leach passed away peacefully last night at 1:50 a.m.,” a statement from Leach’s family to the Las Vegas Review-Journal read Friday. 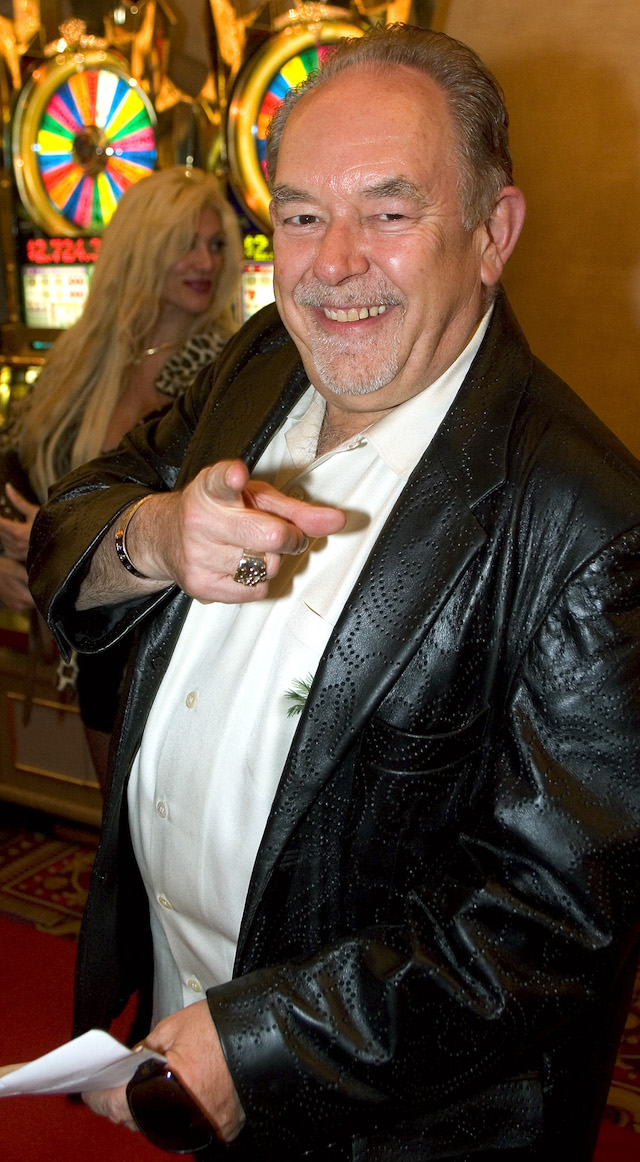 Robin Leach arrives for the premiere of Barry Manilow’s show “Manilow: Music and Passion” at the Las Vegas Hilton Theatre in Las Vegas February 24, 2005. Manilow will perform 120 shows at the venue through 2006. REUTERS/Ethan Miller EM/CN

“Everyone’s support and love over the past, almost one year, has been incredible and we are so grateful,” it added. “Memorial arrangements to follow. With love, Steven, Gregg and Rick Leach.”

Leach had been hospitalized since he suffered a stroke back in November during a trip to Cabo San Lucas.

The British-born host/journalist is probably best known as the man who interviewed celebrities from 1984–1995 on his popular TV show, signing off every episode with his legendary catchphrase, “Champagne wishes and caviar dreams.”

In the late 90s, he moved to Las Vegas, where he covered celebrity events for various outlets.

“I wanted no other job than to work in newspapers,” Leach told The Sun in 2011. “I was fascinated by the process of collecting information, talking to people and having the story appear in a paper that would be delivered in your letterbox.”

Shortly after news broke of his death, celebrities like William Shatner and Vince Neil reacted on social media to the loss “of an amazing person.”

Condolences to the family of my friend @Robin_Leach He will be missed.

So sad to hear about my long time friend Robin Leach‘s passing. He was an amazing person. He’s going to be missed by me and thousands more worldwide. RIP brother. pic.twitter.com/Aje8Iac0Cq