“Lanny Davis said he was a source who lied to CNN. That’s on him. But CNN in the story in question wrote ‘one of Cohen’s attorneys, Lanny Davis, declined to comment.’ That means CNN might have misled readers about talking to Davis. Thats a bigger problem than a source-burn.”

“Going to be tossing and turning all night coming to grips with the notion that Lanny Davis may not be entirely trustworthy.” — David Rutz, Washington Free Beacon. 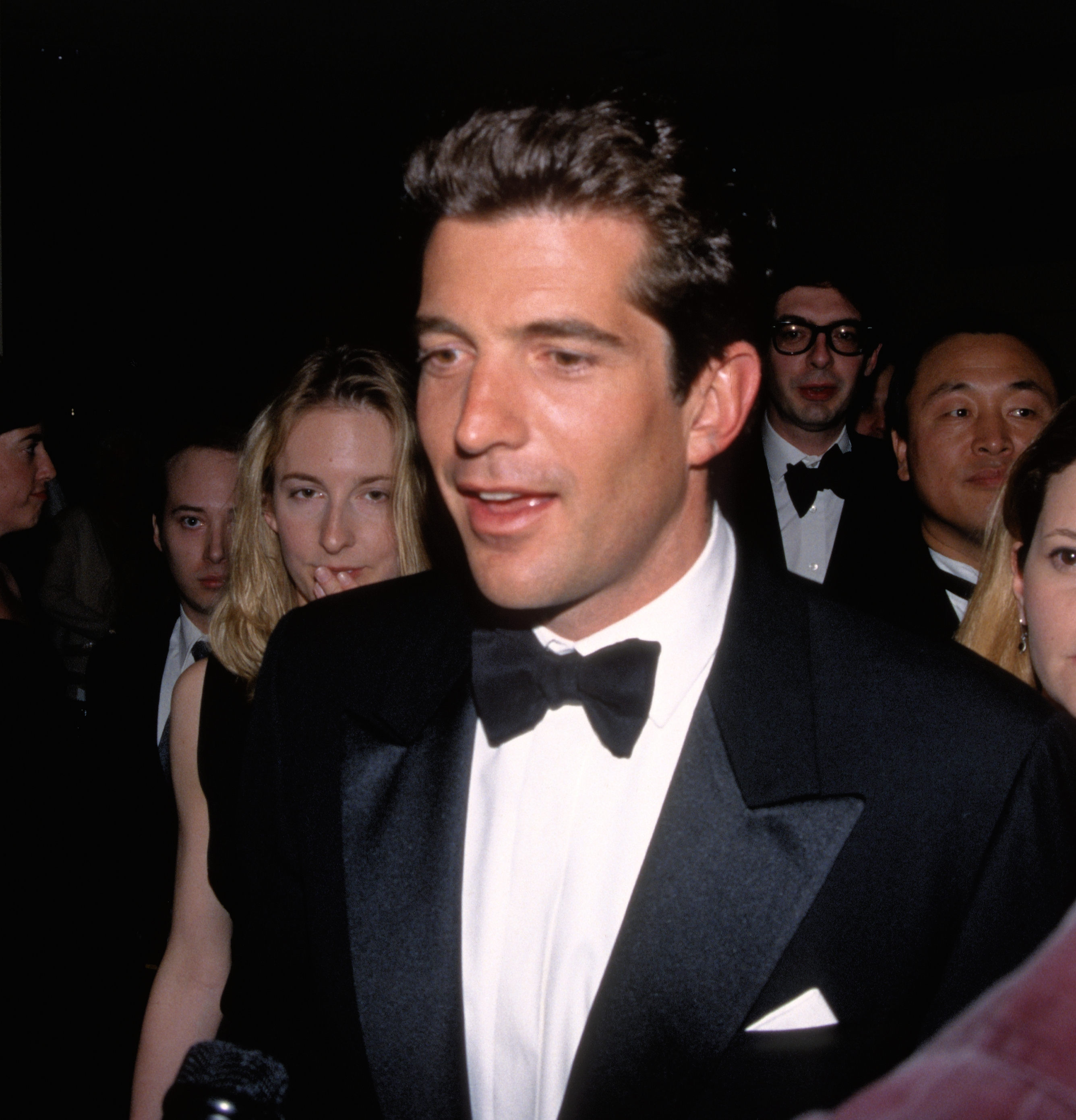 The Weekly Standard broke it’s own rule for John John

“At @weeklystandard we’ve always had a rule against publishing government officials. We waived that rule to publish this lovely remembrance of by John McCain of John F. Kennedy Jr., and I’m very glad we did.” — Bill Kristol, editor-at-large, The Weekly Standard. Here.

Journos scream out for morals after McCain dies

“You know, it is okay to offer kind words and respect for Senator McCain without tacking on conditional assholery about what you disagreed with him on. It’s called being an adult.” — Erick Erickson, The Resurgent.

“As we all know, John McCain in true John McCain fashion did not invite @realDonaldTrump to his funeral. But, Obama and Bush were invited. Who knows? Maybe George Soros will show up too.” — Laura Loomer, former Project Veritas operative.

She says she may get rid of cable.

“I have made a decision to turn my TV off this week. It is so nauseating hearing “John McCain” every 3 seconds. I might just get rid of cable all together. It really is a joke how obsessed these pundits are. They lack integrity. 10 years ago they all hated McCain. Yuck.” — Loomer.

“There are the fake people who pretend to be friends. And then there are the salt of the earth people who stand on overpasses with flags held high. Thank you to the latter. We love you.” — Ben Domenech, publisher, The Federalist.

“Make no mistake. The president and his team had every opportunity to get this right. It took nearly 48 hours for WH to do what should have been done Saturday — issue a full, respectful statement honoring McCain along with a proclamation that orders flags to fly at half-staff.” — Jim Acosta, White House correspondent, CNN.

YOU KNEW IT WOULD HAPPEN … EVENTUALLY

Gizmodo‘s Anna Merlan is already bitching about it. “There it fucking is,” she snapped on Twitter, adding, “No, Comedy Cellar owner, he’s not ‘ripping a band aid off,’ he’s testing to see where on the Weinstein spectrum he’s allowed to fall.”

The owner, Noam Dworman, said he didn’t believe that Louis C.K. deserved to be shunned for life in the comedy business. “There can’t be a permanent life sentence on someone who does something wrong,” he said.

(Note of sarcasm: I personally love it when journalists act like judges and juries and like they should determine the moralistic standards for everyone else in the world.)

HuffPost/NY Mag‘s Yashar Ali replied, “Maybe don’t tweet? No one said you can’t mention that he picked Sarah Palin, in fact, I’m sure most of his obituaries will note that he did. It’s that you’re reducing a lifetime of service down to this that is just gross. He was the first to admit he was seriously flawed btw.”

“Today is my baptismal birthday. So grateful for the gift of forgiveness in Christ Jesus.” — Mollie Hemingway, senior editor, The Federalist. (Please, everyone, send me your baptismal birthdays, consecrations or bat or bar mitzvah anniversaries. I will gladly run them. Betsy@DailyCaller.com)

“He simply does not do empathy well. Or, at all.” — CNN’s Chris Cillizza. In a column, he continued ranting against Trump, saying, among other things: “He NEVER takes the high road,” and, “He doesn’t DO empathy for his enemies.”

Bill Kristol runs into pro-Trump friend at the dry cleaners

“Ran into a long time friendly acquaintance at the cleaners. He (for somewhat understandable institutional reasons) is very much on the Trump train. He jokingly asked if I’d be a character witness for him at the Vichy trials after this is all over. Seemed shocked when I said no.” — Kristol.

“If you were looking for the goddamn abyss of Trumpian depravity, go read the comments on the Breitbart article about McCain ending his cancer treatment. The garbage that run that site lack a shred of decency and those commenters are human filth.” — Wilson, GOP media guy, author.

me: why do I feel so shitty today?
brain: bourbon isn’t a substitute for water
brain: hydrate, get rest
*sits down at bar*
me: I guess we’ll never know
brain: oh my god

Journo doesn’t love his dog more than his daughter

“And folks ask me why I refuse to post pictures of my daughter. It’s not because I love the dogs more. It’s because I know what trolls do here. The dogs just don’t care.” — Jonah Goldberg, with obviously disgusting screenshot below. He self-describes as “Dog guy, columnist for LAT, Sr. Editor, National Review Online.”

Journo/columnist/pundit shows off her ice cream