An author explained how World War I shaped the history of baseball through the tumultuous month of September during the 1918 World Series.

Skip Desjardin, the author of “September 1918: War, Plague, and the World Series,” detailed the importance of baseball in Boston despite the sport almost getting shut down after the 1917 season, he told The Daily Caller News Foundation.

Desjardin decided to write the book after becoming intrigued as to why the World Series was a month early.

“I began to investigate why the 1918 World Series was held in September instead of October, and why thousands of people would go to Fenway Park for games at exactly the time when being in crowds could kill you,” said Desjardin.

However, the war efforts created obstacles for baseball, Desjardin explained. (RELATED: John Wilkes Booth Was Apparently The Leonardo DiCaprio Of His Day)

Public sentiment was not necessarily high — players were making three to five times the average salary of the average American worker. However, the baseball players still held a short strike to demand more money while playing at the World Series.

“Public sentiment was very much against these men who were getting paid large amounts of money to play a child’s game while their friends, neighbors and relatives were dying in battle in Europe,” Desjardin said. 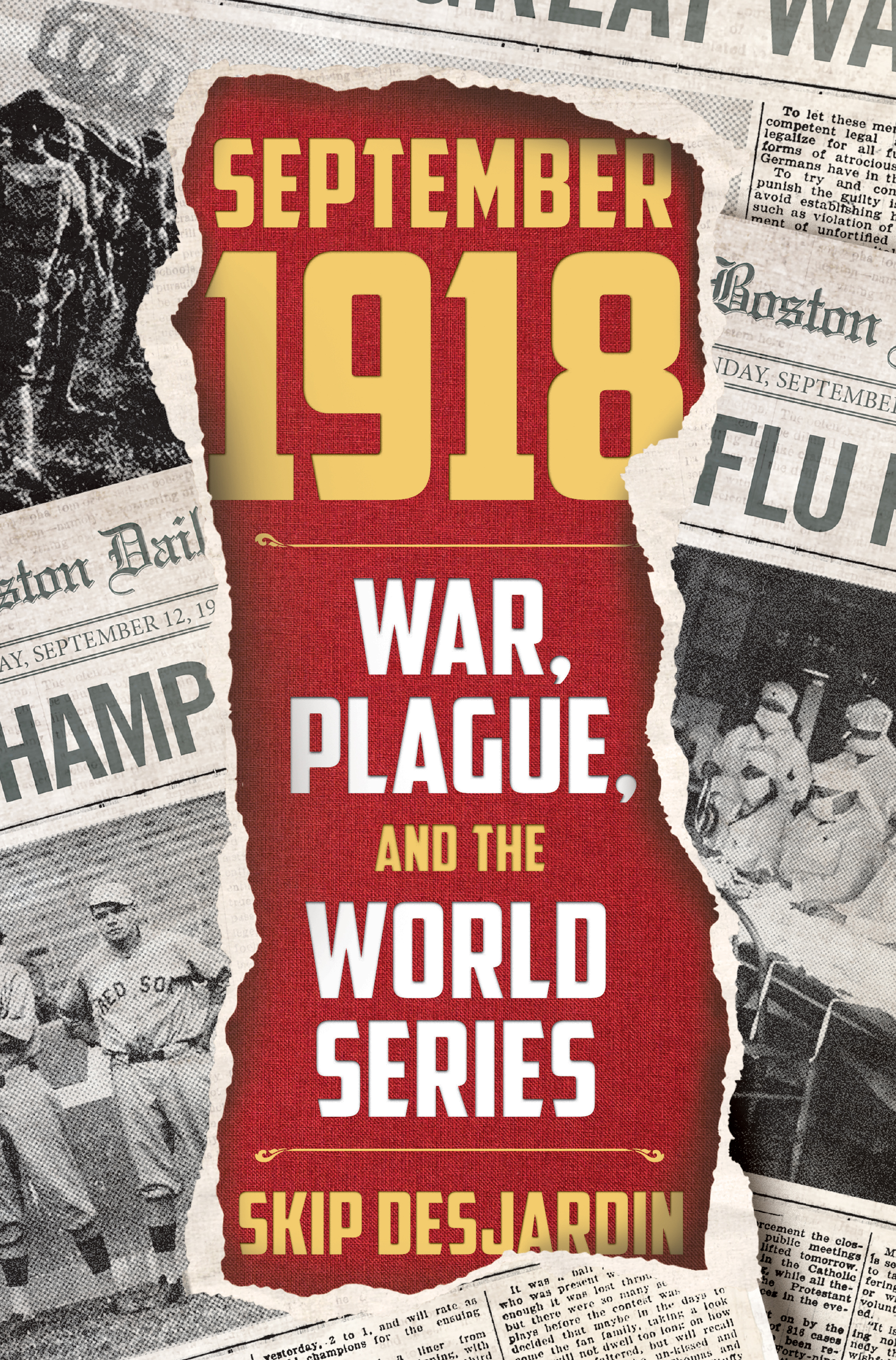 The 1918 World Series was moved to September because the U.S. government issued a “work or fight” order — meaning that every man between the ages of 18 and 30 must enlist or take a job in a war-related industry. The Great War, as it was called, which began on July 28, 1914, ended only weeks later from the 1918 World Series — Nov. 11 of that year.

Desjardin also noted that many people did not know much about the outbreak of Spanish influenza in Boston.

“There was little in the news about the epidemic at first, because in America at the time it was actually illegal to criticize the president or the government, or print unpatriotic views or anything that would adversely affect morale. Newspaper editors were fearful of going to jail if they told the truth about the flu epidemic, because what could be worse for morale than to hear that hundreds of people were dying every day?” said Desjardin.

Despite the obstacles, the 1918 World Series in September were important for Boston. The Red Sox played the Chicago Cubs and beat them 4–2, according to Baseball Reference. The Red Sox did not win another game until 2004.

Desjardin’s “September 1918,” published by Regnery, has been available for sale since Aug. 28.