Sen. Cory Booker called himself “Spartacus” Thursday morning during the Senate Judiciary hearing for Judge Brett Kavanaugh after releasing documents that were confidential to the committee and not intended for public release.

Booker declared to the Senators in the room that he was prepared to lose his position for the breaking of rules: “I am, right now, before your process is finished — I am going to release the email about racial profiling. I understand that the penalty comes with potential ousting from the Senate.”

Soon after the grandstanding moment, Booker’s team released the documents.

These are the 4 documents marked committee confidential that I brought up in my questioning of Supreme Court nominee Brett Kavanaugh last night –> https://t.co/2RZkY2FS9a 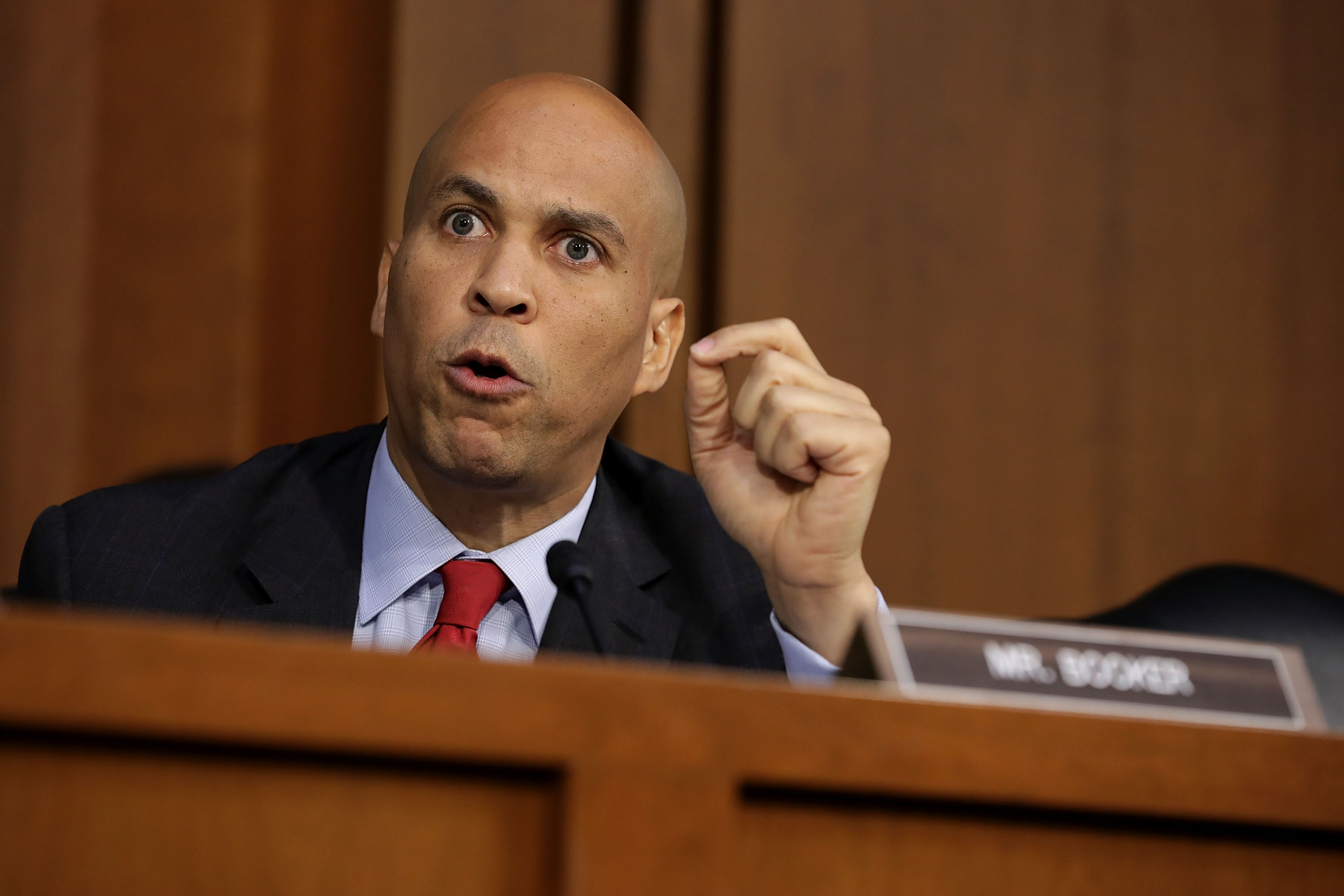 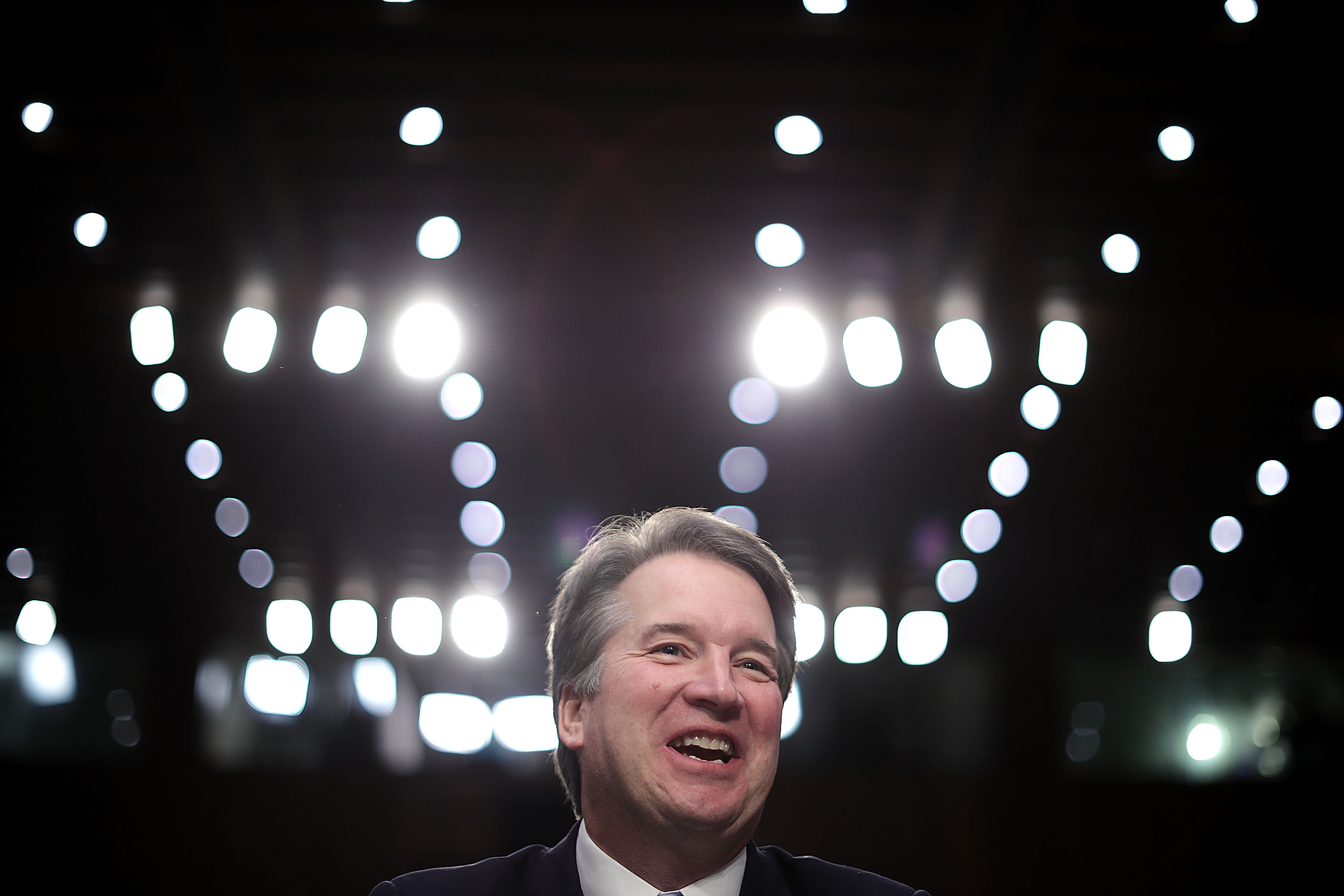 The fury over the documents led to a letdown for Democrats. The documents only demonstrated that in 2002, soon after the 9/11 attacks, Kavanaugh was against the racial profiling of people while working for the Bush White House. Kavanaugh told colleagues in the email that he favors “effective security measures that are race-neutral” for airports, and he is against “race-based” remedies for law enforcement in the aftermath of the attack. 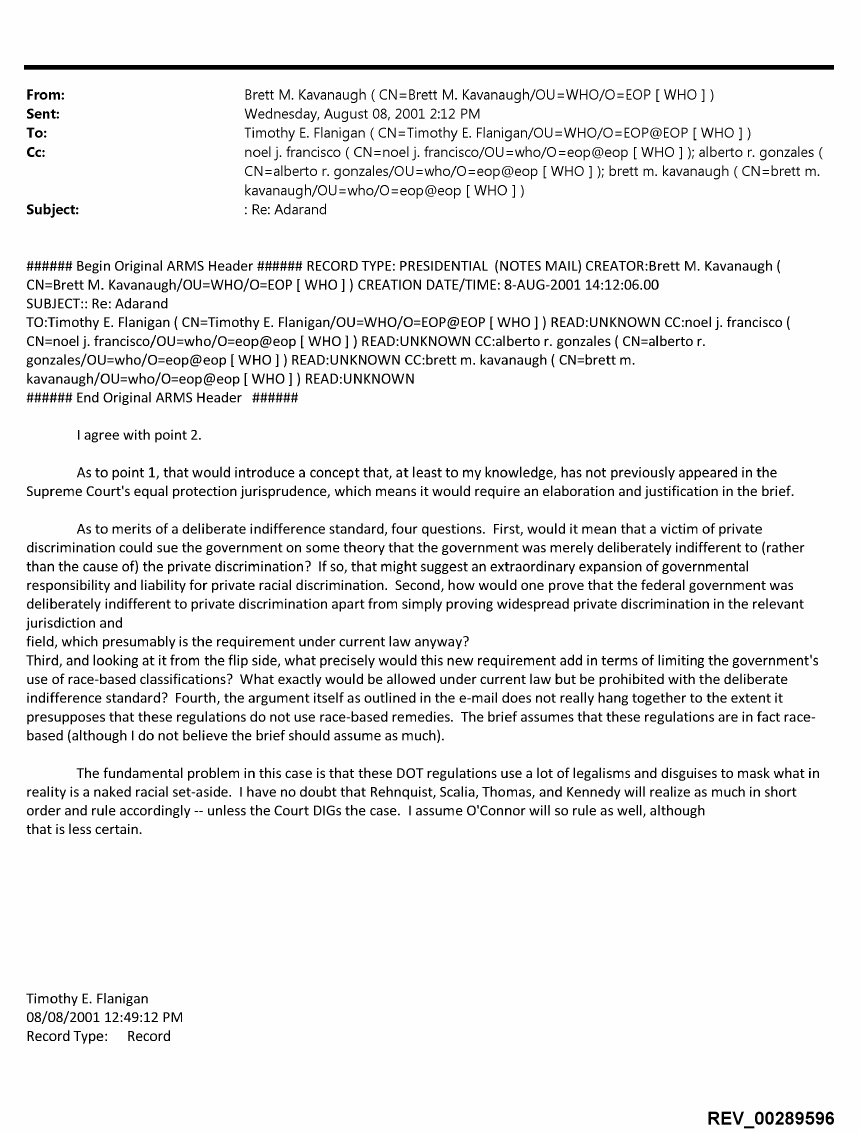 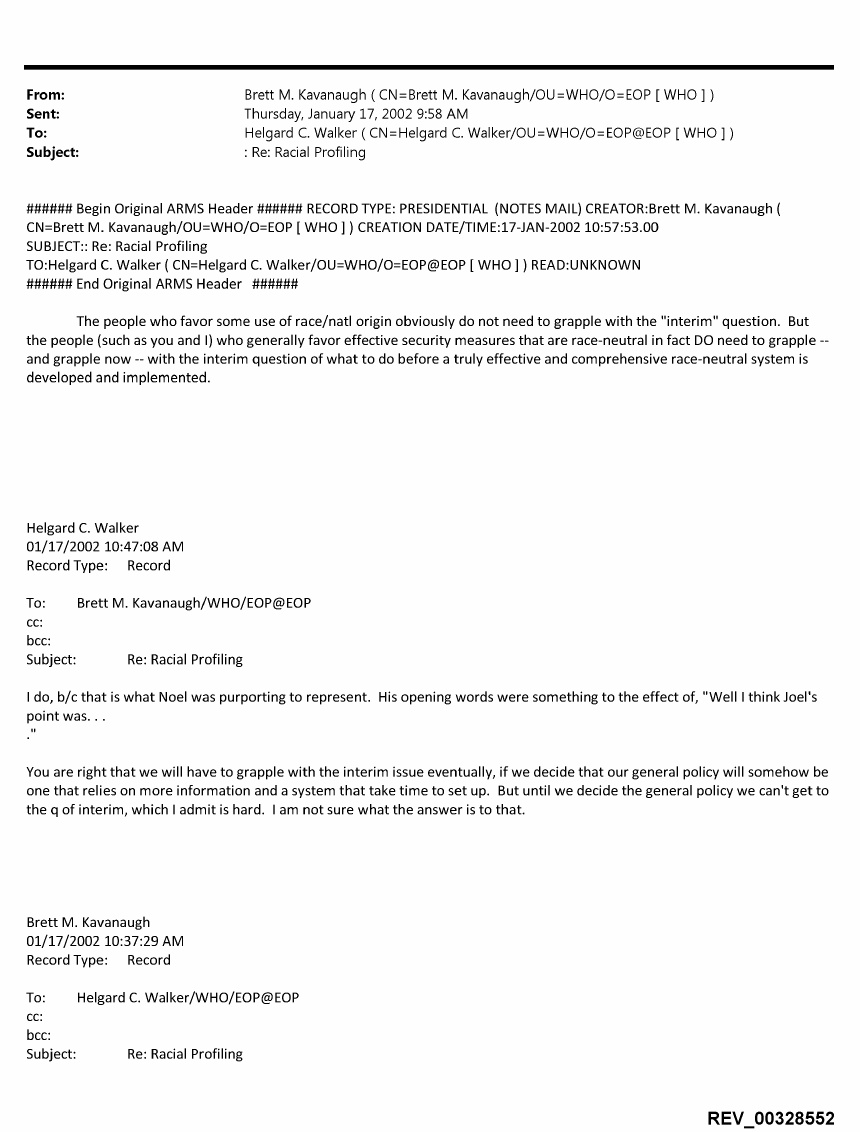 The contents of the documents were puzzled over by commenters online.

So the documents that Cory Booker violated committee rules to release shows that Kavanaugh rejected the use of race or national origin in airport security screening and law enforcement generally in the immediate aftermath of 9/11 https://t.co/aNIkqWeN01 pic.twitter.com/bhyBG17uz2

So Cory Booker’s bombshell hit on Kavanaugh is that he was a Republican opposed to profiling by race during the aftermath 9/11. Thank you for bringing this to light, senator! pic.twitter.com/CrGVeqg4eb