Emmy Awards hosts Michael Che and Colin Jost said “it’s kind of hard to avoid” talking about politics during a discussion about what concepts they’re working on for this year’s show.

“It’s kind of hard to avoid it. It’s in the front of everybody’s brains,” Che told Variety Tuesday. But the 35-year-old comedian admitted that the pair will do just like they do on “Saturday Night Live” and the material will involve “what’s funny to us and what’s the most fun to do that we think we can score with. That’s a priority.” 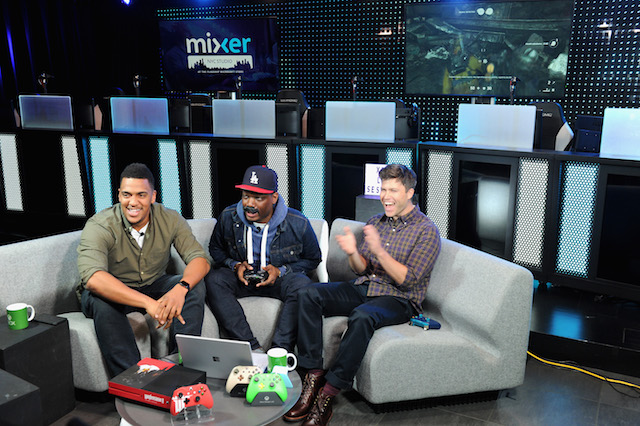 But he continued, saying the goal is ultimately to talk about what’s happening at the “moment” with a focus on entertainment over politics.

“There could be a huge Mueller investigation playing two days before,” Jost shared.

“We might have to tell a joke about President Pence,” Che added. “Who knows?”

The “Weekend Update” segment anchors on “SNL” often take shots at President Donald Trump and deal with headlines out of the White House.

The two will reportedly be joined by other cast members of the late-night sketch program, with a sketch including “SNL” alums Maya Rudolph and Fred Armisen in the works.

The 70th Primetime Emmy Awards is scheduled to air Sept. 17.