While covering Trump’s 9/11 speech in Pennsylvania, MSNBC reporter Geoff Bennett said the president does not have the “DNA” to be a “consoler-in-chief.”

But one father, who met with Trump privately after losing his daughter in the Parkland school shooting, tells a very different story about the president.

The reporter had just watched Trump’s address at the 9/11 memorial in Shanksville, Pennsylvania, and was commenting on a photo of the president doing a “double fist pump gesture” while meeting supporters.

But those who have met the president after tragedy tell a very different story.

Andrew Pollack lost his daughter in the Parkland school shooting earlier in the year. President Trump invited family members of those lost in the community to the White House soon after the tragic event to hear from them. Pollack called the idea that Trump is not good with consoling families “bogus.”

“I’ve met him three times privately,” Pollack tells the Daily Caller. “He always makes a point to meet myself and family and remembers my daughter, Meadow.” 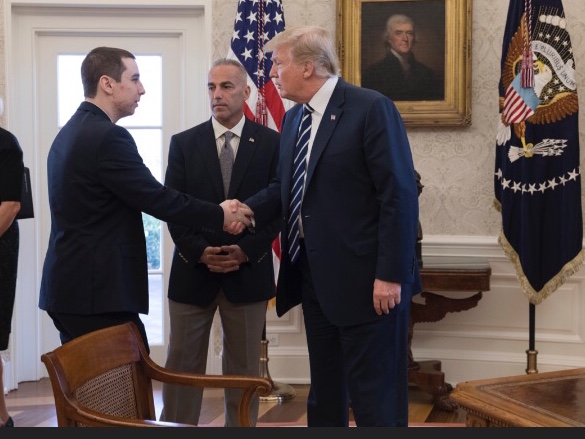 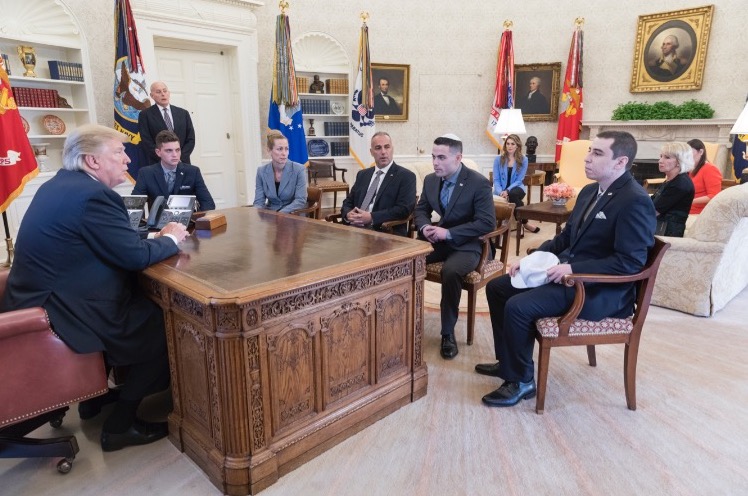 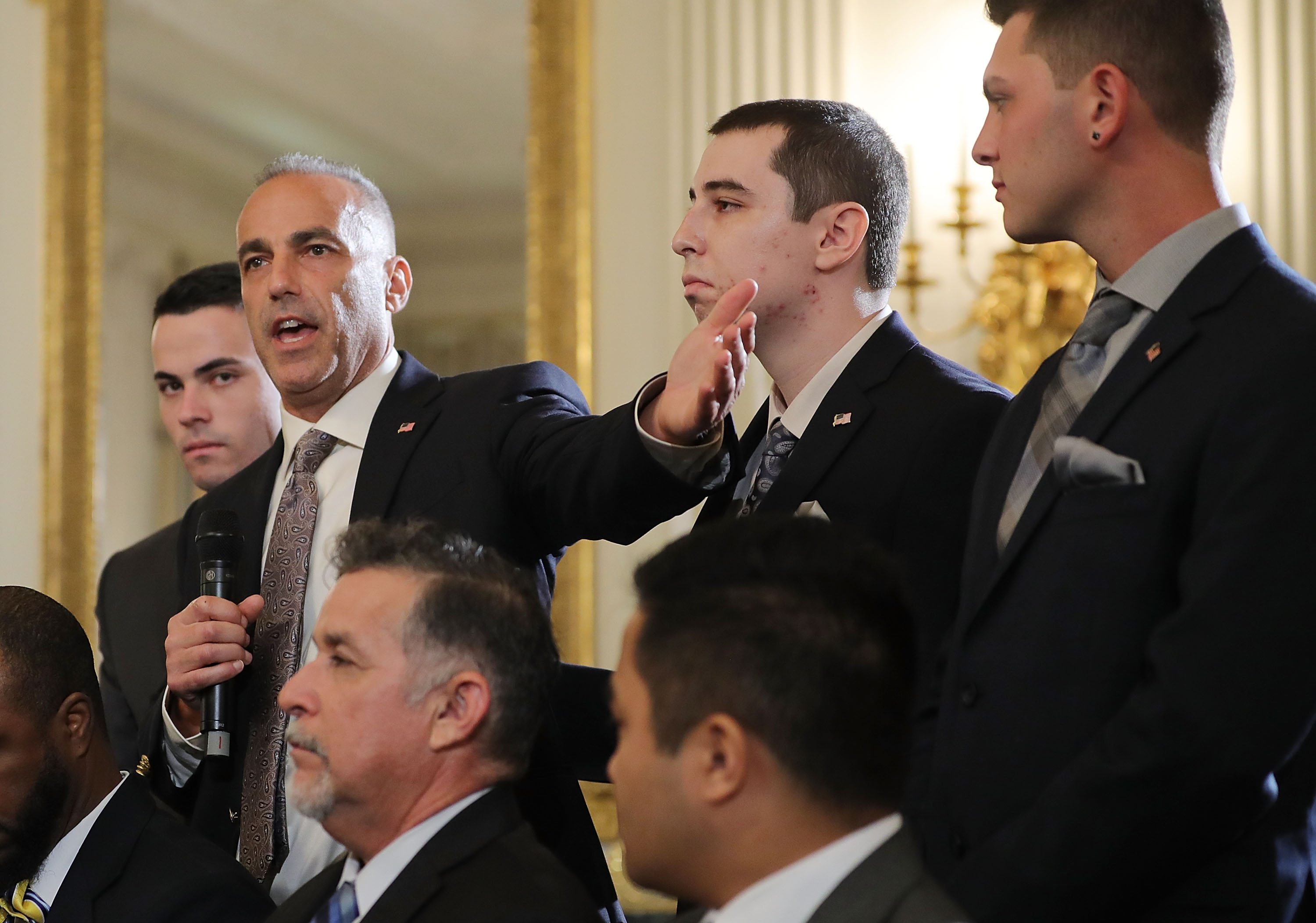 Pollack says Trump treats him and his children like family: “He went out of his way to ask us how we are all doing. Brought his son and daughter over to us to meet us, also,” Pollack says, describing the unprecedented access he has to the President of the United States. “I can call his staff at any time and get him a message. His daughter-in-law, Lara, opened her schedule for us when we were in New York and sat with me and my wife for over an hour discussing policy.”

“[Trump] can be empathetic and compassionate,” Pollack declares, “The media just doesn’t show that side of his personality.”