Karlie Kloss said that she follows her “own moral compass” when asked about her engagement to Joshua Kushner, whose brother Jared Kushner is married to Ivanka Trump.

Kushner is a venture capitalist, and the pair announced that they were engaged in June. Shortly after, the first daughter in-law reacted to the news via social media, referring to the model as her “sister.”

“At the end of the day, I’ve had to make decisions based on my own moral compass–forget what the public says, forget social media,” the 26-year-old Victoria’s Secret model explained in her interview with Vogue magazine published Tuesday when asked about the rumors that she had done the same as Trump–who before marrying Kushner had converted to Orthodox Judaism.  (RELATED: Karlie Kloss And Josh Kushner Are Engaged) 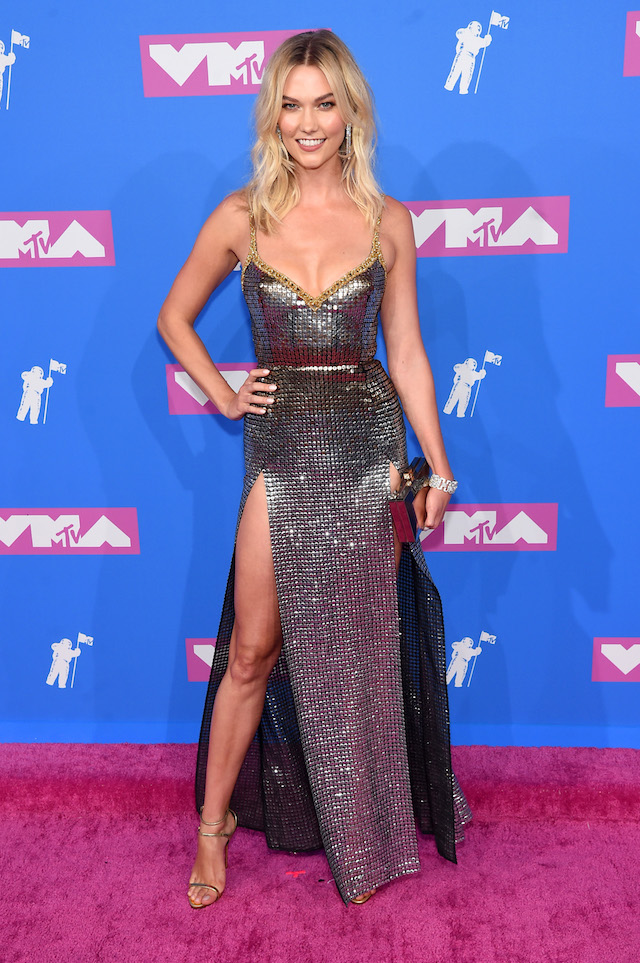 “I’ve chosen to be with the man I love despite the complications,” she added. “It’s frustrating, to be honest, that the spotlight is always shifted away from my career toward my relationship. I don’t think the same happens in conversations with men.”

Kloss continued, Josh [Kushner] and I share a lot of the same liberal values that guide our lives and the things we stand for. We’ve really grown together personally and professionally. Josh knows that I’m just a nerdy, curious human being. I think that’s why he loves me. We have each other’s back.”

Earlier this summer, the supermodel confirmed rumors the pair were engaged after dating for six years with a post on Instagram calling her fiance her “soulmate.”

“I love you more than I have words to express. Josh, you’re my best friend and my soulmate. I can’t wait for forever together. Yes a million times over,” the lingerie model wrote.

In response, Trump wrote, “So, so happy for you and Josh! I feel blessed to have you as a sister (!!!) Karlie and look forward to the decades of happy memories we will create together as a family.”