Nicki Minaj threw her support behind New York Governor Andrew Cuomo and Lt. Governor Kathy Hochul, encouraging people to get out and vote for them in the New York Primary elections.

She also told New Yorkers to vote for Letitia James — running for NY Attorney General — in a tweet Thursday to her millions of followers, according to the Hill. 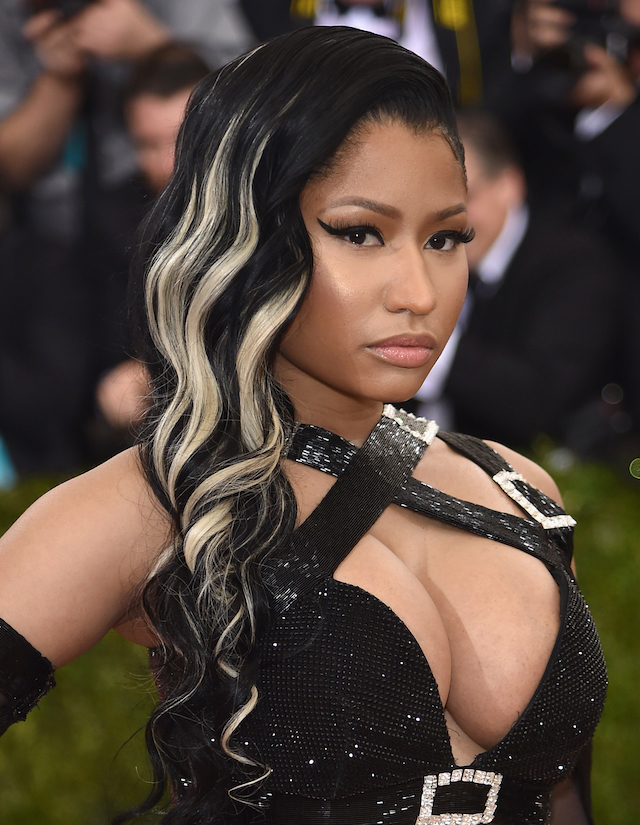 Nicki Minaj attends the ‘Manus x Machina: Fashion In An Age Of Technology’ Costume Institute Gala at Metropolitan Museum of Art on May 2, 2016 in New York City. (Photo by Dimitrios Kambouris/Getty Images)

“They know how to work for the people to make NY even GREATER. Spread the word,” she added. “See you at the Polls!”

New Yorkers & all NYCHA residents its time to get JUSTICE, VOTE Thur. Sept. 13 for Gov. Cuomo, Lt. Gov. Hochul & Tish James. They know how to work for the people to make NY even GREATER. Spread the word. See you at the Polls

“I support her as a woman,” Minaj explained. “Am I convinced that she should be the next president? I still want to be open-minded about everyone. Obviously, I identify with her struggles as a woman. I identify with the fact that when she’s in that room and there are nothing but men there — there’s sometimes something in her that must feel intimidated. But I think that she uses that and turns it into a strength.”