Chevy Chase did not hold back his thoughts about “Saturday Night Live” or its creator saying that he’s “amazed Lorne [Michaels] has gone so low.”

“First of all, between you and me and a lamppost, jeez, I don’t want to put down Lorne [Micahels] or the cast, but I’ll just say, maybe off the record, I’m amazed that Lorne has gone so low,” the 74-year-old comedian shared in a piece Wednesday in the Washington Post when asked what he thought of the current late-night comedy sketch show. 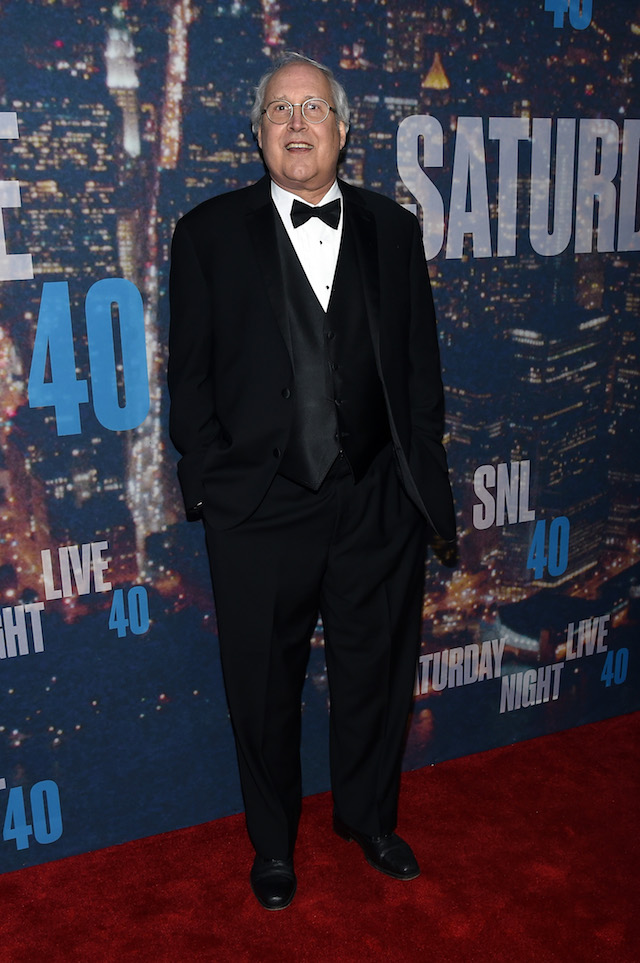 When the interviewer reminded the “National Lampoon’s Vacation” star that the show has high ratings, with millions of people tuning in, he still didn’t have anything positive to say.

“That means a whole generation of shitheads laughs at the worst f—— humor in the world,” Chase explained. “You know what I mean? How could you dare give that generation worse shit than they already have in their lives? It just drives me nuts.”

He was then asked when he thought the show “went downhill.” His answer: after he left.

“I’d have to say, that after the first two years, it went downhill,” Chase said. “Why am I saying that? Because I was in it? I guess. That’s a horrible thing to say. But certainly I never had more fun. I really loved it and enjoyed it. I didn’t see the same fun thing happening to the cast the next year.”

At one point, Chase — who became a star of “SNL” in its first season and a huge celebrity from his 80s movies — bemoaned that “he can’t get a break,” as he waits to get a role.

“They’re really more about the George Clooneys and people that age,” the “Caddyshack” star explained. “I look pretty good for 74. I don’t know why I couldn’t do a Chevy Chase picture, but it just doesn’t happen.”