“America’s Got Talent” star Michael Ketterer will not join Garth Brooks at a concert at Notre Dame Stadium in October after Ketterer was arrested after an alleged domestic violence incident with his wife.

Ketterer was released after posting $50,000 bail, and his wife declined to press charges, TMZ reports.

“Called him this weekend, we talked. We decided it was better that he not appear at Notre Dame and perform there,” the 56-year-old country singer shared on his Facebook Monday. 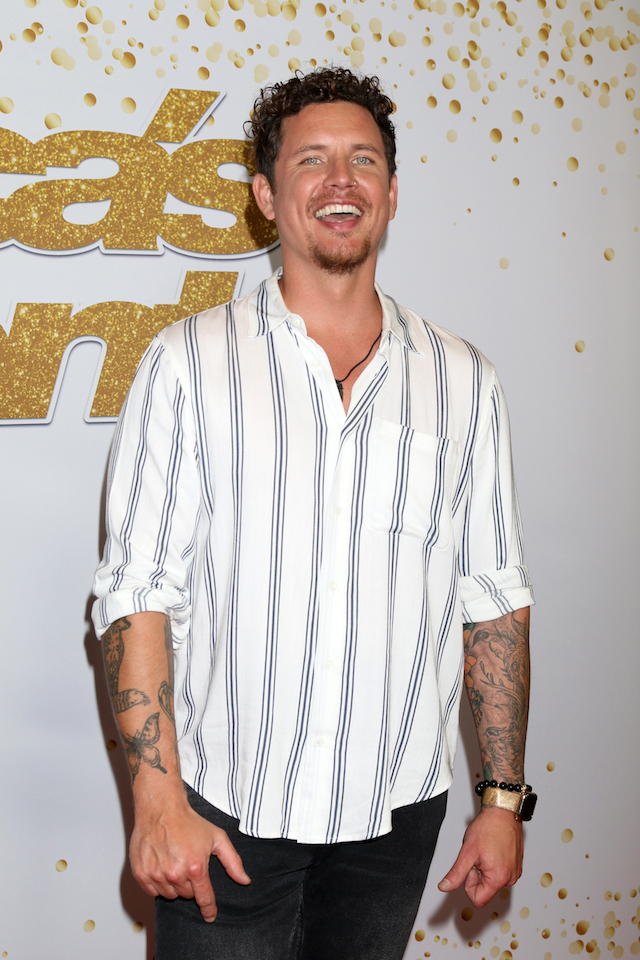 “That family will figure it out and find it within themselves, and of course the good Lord above, they’ll figure it out,” Brooks added. “Michael Ketterer will not be at Notre Dame.”

Ketterer was taken into custody last week by Los Angeles police in Hollywood after law enforcement said they found his wife with a red mark on her body, sources told TMZ.

The 41-year-old singer told TMZ admitted that the two got into an argument in their hotel room and that the arrest was a “misunderstanding.”

Ketterer, who finished fifth in the competition on season 13 of the series, was contacted by Brooks to join him at his concert following his last performance on the show.

During the finals, Simon Cowell called out Brooks and asked him to write a song for the aspiring singer for the finale on Sept. 19.

“As many of you heard, Simon Cowell, put Garth Brooks on blast and said on live TV that he should write a song for me to sing at the AGT finalS…. Well, this would be a dream, so I want to help this along,” Ketterer captioned his post on Instagram. “So I’m starting a campaign called #WhatSimonSaid and I need your help to launch it. Repost this image and tag myself, Garth, and Simon and use the hashtag #WhatSimonSaid to show him that I’m all about this! Ready. Set. Go!” @agt #agt @simoncowell @garthbrooks Photoshop credit by my best bro: @thedannybryan.”