“Did you go to a party and put your penis in her face, yes or no?”

‘Washington has become a sick town’

“I lived in DC for 21 years. There were many contested, emotional battles. But this is awful. Washington has become a sick town. Forcing people you don’t like out of restaurants, especially when they’re with their spouse, doesn’t solve any problems. It makes everything worse.” — former White House Press Secretary Ari Fleischer.

Replying to Fleischer, lefty ShareBlue senior writer Oliver Willis wrote, “You lied us into a war that unnecessarily killed thousands of americans. Ted Cruz had a bad night. Suck it up, buttercup.”

“As someone who has been sexually assaulted, I have to say, seeing bill cosby go to jail today feels like the country has taken a collective, albeit small, step toward getting justice for victims. This is a reminder that it doesn’t matter a woman’s sexual history, reputation, what she was wearing, if she was drinking … no means no.” 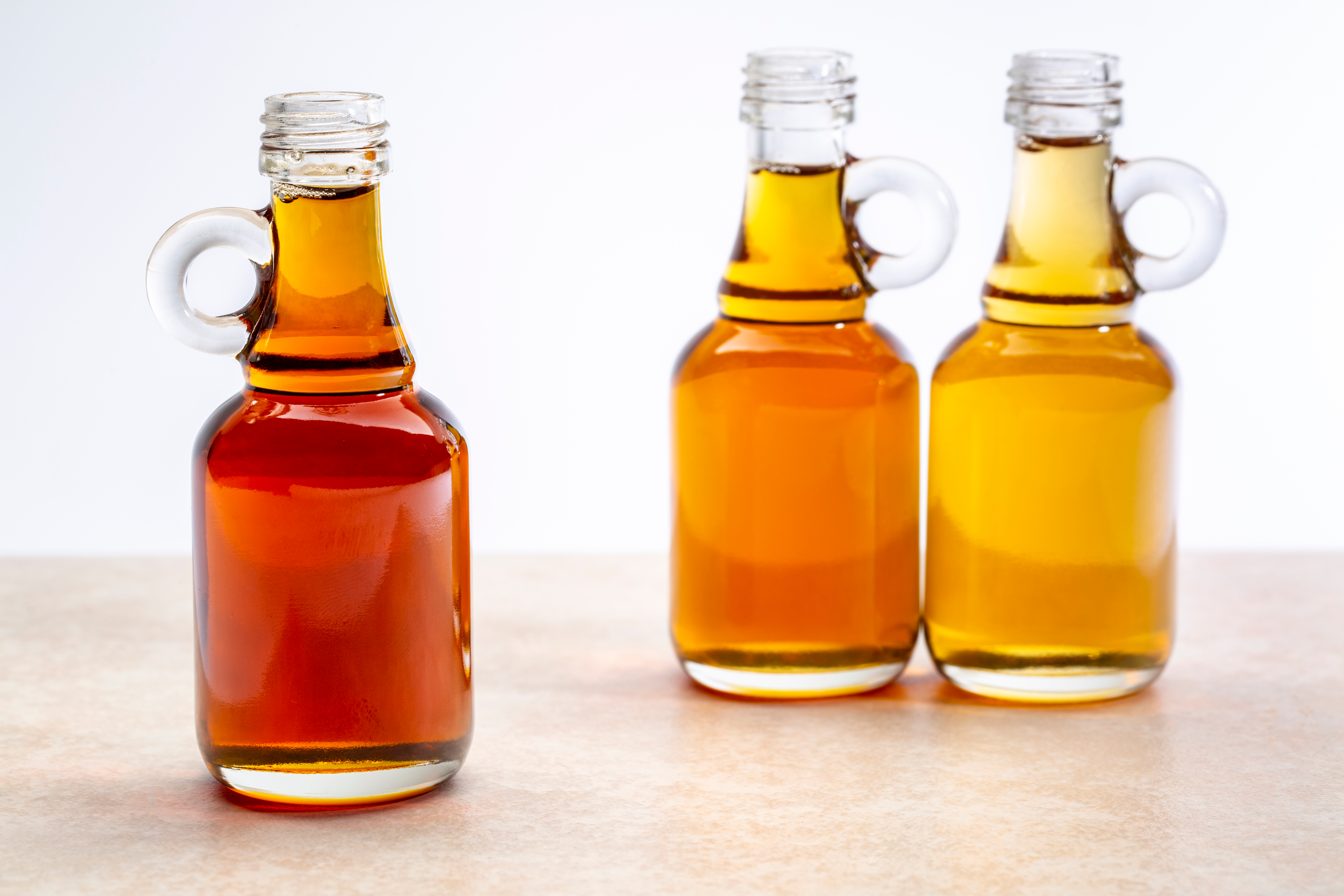 The New Yorker‘s food writer has a brave confession

“I can’t stay silent anymore. I must bravely state that I also don’t love maple syrup. In fact, in general, I avoid “wood” as a flavor category (smoke, barrel-aging, cinnamon, etc). Please respect my privacy during this difficult time. I mean I’ll eat it! I’m not a MONSTER! But I can’t relate to the obsessive love for all things maple.”

“Murkowski and Feinstein are having a rather intense conversation in the hallway in the Senate basement right now.” — Sarah Wire, congressional reporter, Los Angeles Times.

Reporter has a message for publications that have ignored the opioid crisis: ‘Go fuck yourself’

“If you’re a media outlet that’s featured more coverage this year of Brett Kavanaugh’s drinking in the 80’s than the opioid epidemic among American teens today, kindly go fuck yourself. I’m so done with you clowns.” — Cam Edwards, NRATV.

“Today might be a good time to remind ourselves that the news will unfold at it’s own pace, not ours.” — Scott Simon, NPR. 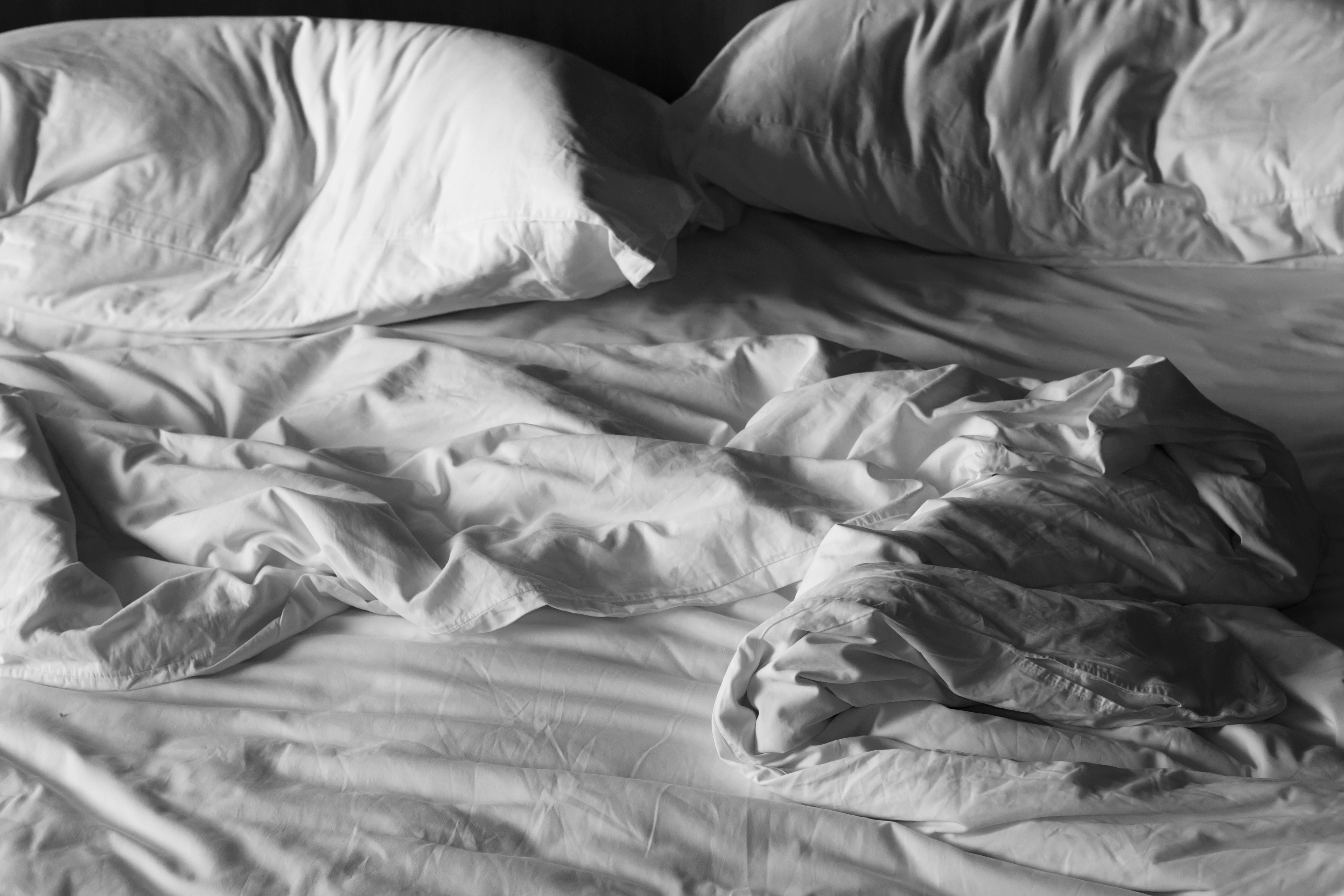 “Let me be clear: We will disclose the client’s name and accusations only when SHE is ready and we have adequate security measures in place. And not a moment before that. It is her choice and hers alone as to when to surface bc it is her life. We expect it within the next 36 hrs.”

Shockingly Avenatti comes through with a third accuser: Her name is Julie Swetnick. She says Kavanaugh attended and participated in gang rape parties in the 80s.

Still, Juanita Broaddrick is not a big Avenatti fan

“Yeah @MichaelAvenatti you don’t want privacy by posting Julie’s photo all over the internet. You want sensationalism. The way you use these women to benefit yourself is disgusting.” — Juanita Broaddrick, the woman who has accused former President Bill Clinton of rape.

Avenatti is a big weirdo

“It’s extremely bizarre for a lawyer to turn an accusation of sexual assault into a publicity campaign without releasing hardly any information, then make his account private, come out with the information on social media, only to ask people to give his client privacy.” — Caleb Hull, director of content, Targeted Victory, formerly with IJR.

“You go to Dunkin’ Donuts for the good doughnuts & the decent coffee. No one dunks his doughnut in his coffee. So of course the firm will now ridiculously call itself ‘Dunkin.’ And the alternative is the grotesquely misspelled ‘Krispy Kreme.’ All is lost.” — Bill Kristol, editor-at-large, The Weekly Standard.

In other Bill Kristol thoughts: “I’d be surprised if the hearing happens tomorrow.”

Some 19 years ago… a man who would later become a member of Congress at the time, pushed a former female employee. Police were called. The woman, who was given a temporary restraining order, has since died. Read the story in Washington Free Beacon here.

“Respectfully, I am a grateful recovering addict who is sober 10.5 years by the grace of God. In my youth, I made terrible choices. I remember every horrible thing I did to the people in my life. He doesn’t ‘not remember’ this on account of drinking.” — Jonathan Franks, political director (seriously), former talk show host Montel Williams.

“CNN has a commentator on who immediately said nobody can applaud Cosby’s conviction and still support Brett Kavanaugh. Does nobody screen these people?” — Jazz Shaw, weekend editor, HotAir.

“Do they give the Coz time to go home and “get his affairs in order” (kill himself) or straight to jail?” — The Truth Monkey, an anonymous reporter working at Washington Free Beacon.

“Not right that Senator Cruz and his wife Heidi were surrounded and forced to leave a restaurant last night because of protesters. The Cruz family should be treated with respect.” — Beto O’Rourke, Democratic opponent to Sen. Ted Cruz (R-Texas).

“FDR won a global war, legalized beer, and created Social Security–and Trump thinks he has done more than any other president. He should read a book.” — David Corn, Washington Bureau Chief, Mother Jones.

WaPo‘s Wesley Lowery has advice for the media

“Seems like a lot of these confusing days would be less confusing if media outlets insisted on having a second source (or even a third, which was once the rule) before reporting things.” — Wesley Lowery, race reporter, WaPo.

Left Vs. Right on Kavanaugh hearings

Neera Tanden, president, Center for American Progress: Dr. Ford should testify and refuse to answer questions by anyone who is not a senator. Senators who hide behind a female attorney are cowards.

Alexandra DeSanctis, National Review: I guess they can’t possibly think a female attorney is more qualified than them to ask questions at a hearing? How feminist of you.

Daily Mail: The tabloid writes about Ivanka Trump‘s red lips. Apparently this is a departure from her typically nude lip color. Here.