“BLASEY FORD is here: I watched her walk past nearly the entire press corps w no one else realizing it was her but one still photographer.”

“Trump is a moron. He knows nothing about me or my client. He is trying to divert attention away from Julie as a smokescreen. I challenge him to debate me regarding Kavanaugh and his accusers and our respective backgrounds. He will never agree because he is a coward and weak.”

“OH MY GOD DIANE KNOWS SHE SHOULDN’T HAVE TO LIST CHRISTINE BLASEY FORD’S RESUME TO MAKE HER BE TAKEN SERIOUSLY BUT SHE’S DOING IT ANYWAY BECAUSE MEN ARE ASSHOLES. YES.” — Lily Herman, Refinery29.

“Very powerful statement. Hard to be unmoved by that.” — Noah Rothman, Commentary.

“The accusations brought against Judge Kavanaugh are sickening and deserve an independent investigation. There should be no vote in the Senate.” — GOP Massachusetts Gov. Charlie Baker.

“This is among the bravest things I have ever witnessed.” — Susan Hennessey, CNN legal affairs analyst.

“Regardless of politics or the veracity of the claims leveled by Dr. Christine Blasey Ford or Judge Brett Kavanaugh’s response, it’s important to remember the painful reality of sexual assault and the bravery exhibited by anyone who speaks out about their experiences.” — Tre Goins-Phillips, editor, Faithwire.

“Why is @ChuckGrassleyonly allowing the female sexual harassment expert attorney to question Christine Blasey Ford but not #BrettKavanaugh? So the @GOP men ONLY want the woman to question her, but all of the 13 Republican men will question him? TOTAL BS.” — Roland Martin, host of Roland Martin Unfiltered.

“Why, why, why are we doing this to someone??” — Zack Ford, LGBTQ editor, ThinkProgress.

Here’s reaction from the White House

“Almost every person close to Trump who had told me having a sex crimes prosecutor question Ford was good strategy is saying they think it was a mistake after the first portion of the hearing.” — Maggie Haberman, NYT.

“‘This is excruciating to watch.’ CNN’s Jeffrey Toobin on the testimony of Christine Blasey Ford regarding SCOTUS nominee Brett Kavanaugh. I have to agree. Dr. Ford is amazingly brave, but this process, such that it is, completely sucks.” — Eric Deggans, NPR. 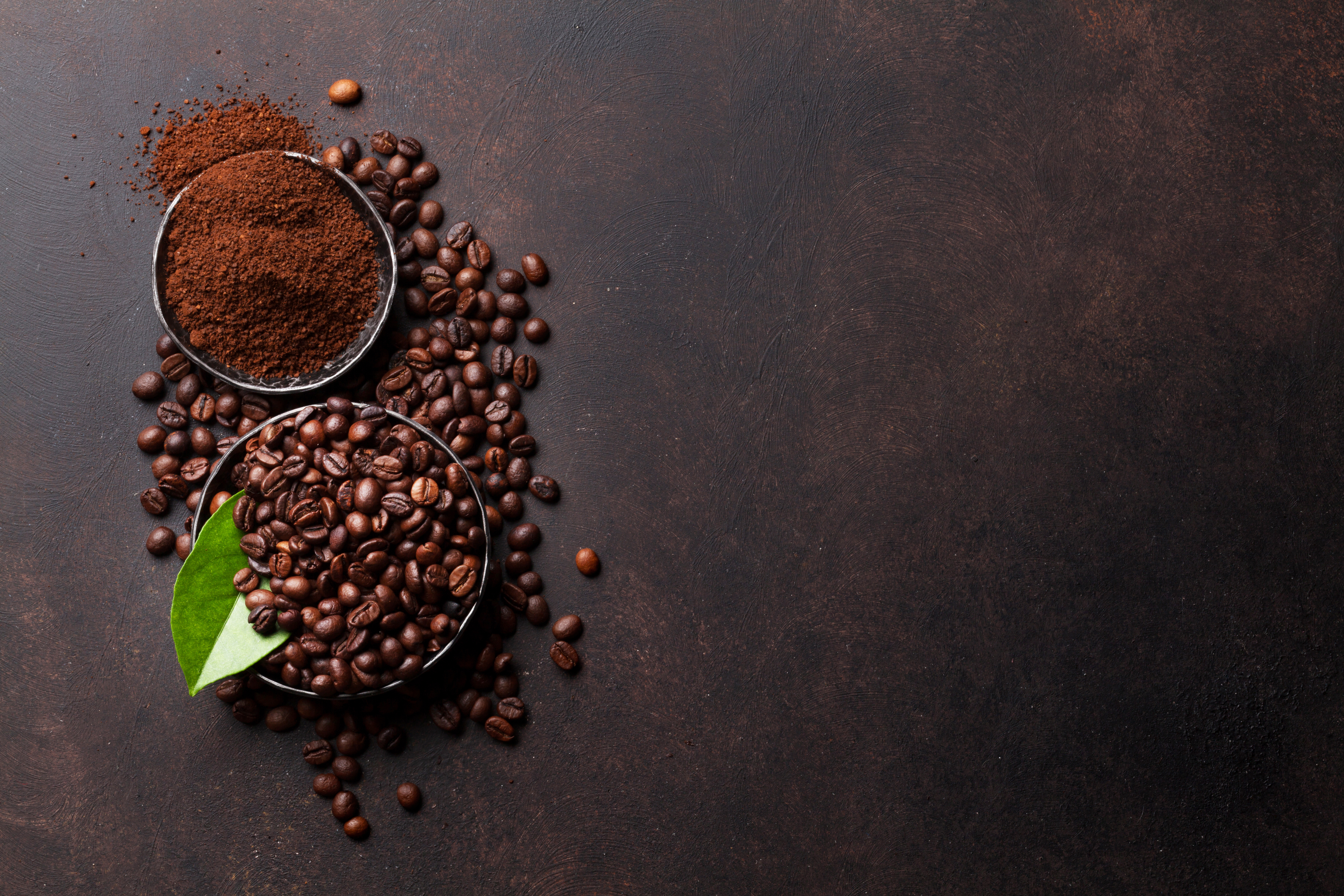 At the onset of the hearing, Dr. Ford said she would need caffeine after her opening statement. At first she agreed to a Coke. Then she received coffee. Chairman Grassley said no one ever “mixes” his coffee wright. Dr. Ford laughed.

“Cory Booker brings Ford a coffee. She noted at start of testimony that she might need some caffeine after opening statement.” — Jesse Byrnes, associate editor, The Hill.

Journalists scold others for making fun of Ford

“What’s clear is that having male senators do the questioning was not the problem here. Having no empathy is.” — Emily Jane Fox, Vanity Fair.

“There are pointless people online making fun of Ford rn. They write blog posts no one reads and have twitter followings and that’s it. If they had any hint of relevance or influence I’d say engage hard. I’m not naming these dipshits but plz try to just ignore.” — Asawin Suebsaeng, The Daily Beast.

“She is being so polite to these dumb idiots. The optics of this for the GOP are bad.” — Ben Dreyfuss, editorial director, Mother Jones. 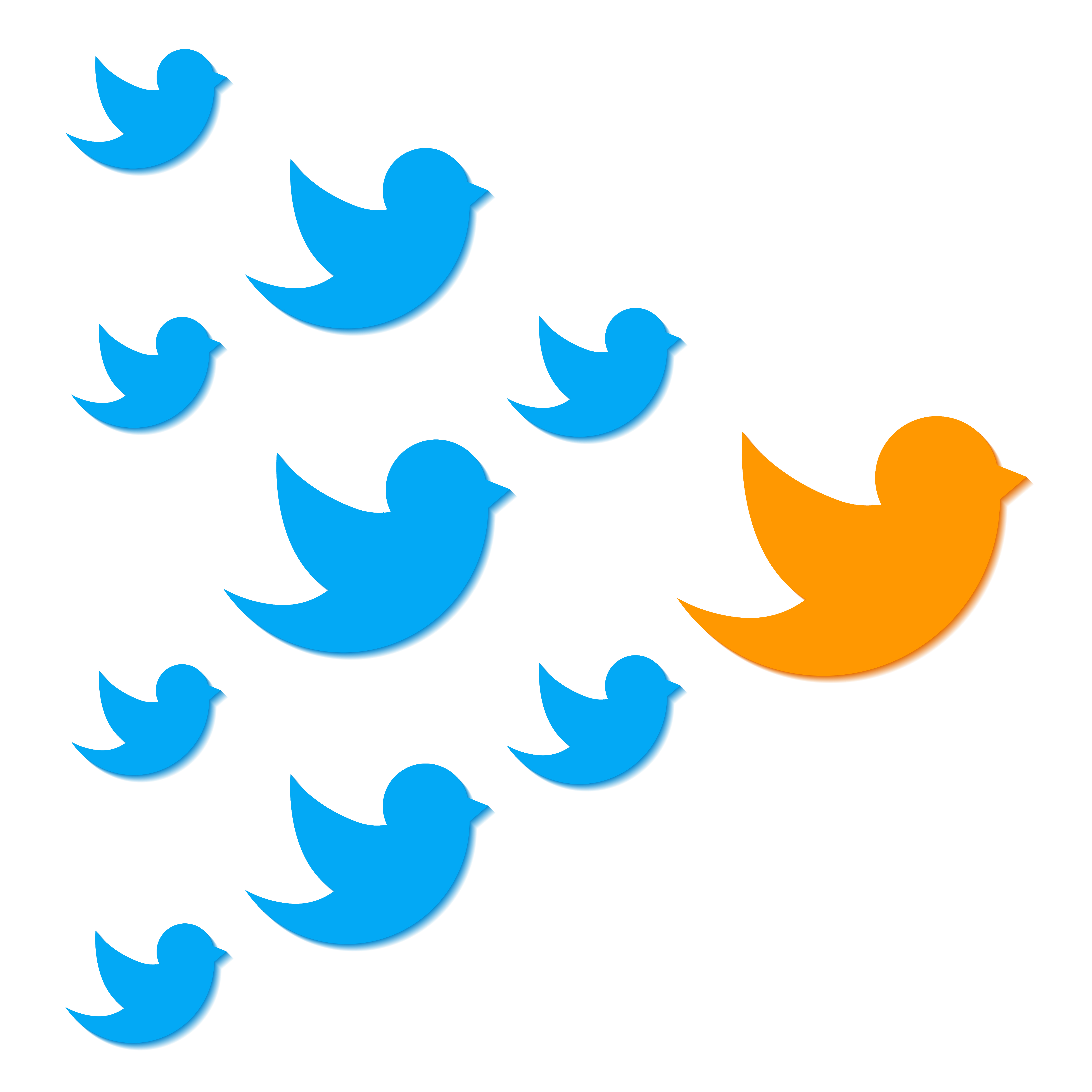 “What’s on display so far is the fact that Grassley and Feinstein clearly loathe each other.”

To which syndicated columnist and wife of Sen. Sherrod Brown (D-Ohio) Connie Schultz replied, “Some people should stay off Twitter today.”

“A genuine question: were men out there brought to tears or shaking visceral response by that? Because the messages I have from women, and what’s happening in my own apartment, suggest that many many women were.” — Rebecca Traister, New York Mag.

“As Blasey Ford emotionally describes the alleged assault, crying, you can also hear crying and see tears throughout the audience in the room. And it is not just her supporters or friends — some Senate staffers, as well as senators, visibly emotional and wiping away tears.” — CNN’s MJ Lee.

“I can’t imagine how many thousands of women, around the world, are in tears as they listen to Christine Blasey Ford’s voice cracking.” — Margaret Sullivan, media writer, The Washington Post.

FNC’s Chris Wallace gets news from his daughters

“Chris Wallace on Fox says 2 of his daughters, in the wake of Kav allegations, have told him about things in high school they hadn’t told him before. ‘There are teenage girls who don’t tell stories to a lot of people, and then it comes up. I don’t think we can disregard that.'” — Chris Wallace, host, Fox News Sunday.

OOPS: The Washington Post‘s Megan McArdle wrote a tweet saying that she was “100 percent certain” that Ford is telling the truth.

McArdle deleted the tweet and explained… “Ford says she is 100% confident Kavanaugh assaulted her. (Sorry, deleted an earlier version of this tweet which implied that the confidence was mine).”

“I’m speechless after Christine ford’s statement. That was very powerful and impossible to think she’s not being truthful.” — Taegan Goddard, Political Wire.

“Dr. Ford is not lying. She is credible, human, authentic. GOP will stain its long-term legacy by sticking with Kavanaugh.” — Maria Cardona, Democratic political commentator, CNN.

“Struck by how the twitter feeds of many voluble conservatives I follow have gone silent during Blasey Ford’s statement. Aren’t any of you reconsidering?” — Peter Beinart, contributor, The Atlantic.

“If you can listen to Christine Blasey Ford this morning and still believe that she’s making it up, I want nothing to do with you.” — Mark Harris, Vulture.

“I read Dr. Ford’s written testimony last night. It is nowhere near the same as listening to her deliver it. What a searing moment.” — Susan Glasser, The New Yorker.

Jonah Goldberg tweets why he’s not live tweeting the hearing

Thank God his whereabouts have been explained.

“I’m not live tweeting because I want to listen without the distraction & the temptation to say something stupid. But this is a break so: I think Ford came across as very sympathetic and sincere. I think the format with these five minute chunks is a disaster, politically, so far.” — Jonah Goldberg, senior editor, National Review Online.

And those who think she’s lying…

“This lady should be imprisoned for lying to Congress. Seriously. Prison for life.” — Lara Loomer, investigative journalist.

“I have seen kids do better at fake crying than Dr. Ford is doing. I cannot believe they did not coach her on how to do this. This is the worst acting job I have witnessed since Showgirls. How could the fake tears be this fake?” — Carmine Sabia, Christian conservative journalist.

“Blasey Ford said ‘she couldn’t remember how she got home’ insinuating heavy intoxication, yet she said she could ‘100% confirm Kavanaughs identity” as her attacker? Inconsistencies & contradictions abound.” — Millie Weaver, Infowars reporter.

“Christine Blasey Ford is having such a good time now. It’s going exactly as she has planned since 2012.” — Sarah Ellison, staff writer, The Washington Post.

“I have never seen senators look so attentive during a hearing as they do during Ford’s testimony. Many of them leaning forward in their chairs, elbows on desk.” — Seung Min Kim, Washington Post.

“I’ll lean forward.” — Dr. Christine Blasey Ford at the onset of the Senate hearing referring to the microphone.

“Grassley is sitting RIGHT NEXT TO Feinstein and won’t use her name — refers to her as “the ranking member.'” — Gregg Easterbrook, contributing editor, The Atlantic.

To which Washington Free Beacon Natalie Johnson snarked, “Have you never watched a hearing?”

“This press conference once again makes it crystal clear that Donald Trump is unfit for duty.” — Jennifer Hayden, lefty DailyKos.

PETER HAMBY (Snapchat, Vanity Fair): “A reminder that Mitch McConnell said Al Franken was unfit to serve in the U.S. Senate after a series of he-said-she-said harassment allegations from multiple women, some of them unnamed.”

CURTIS HOUCK (Newsbusters): “We have actual photographic evidence Franken groped someone, but sure. Do better, hack.”

He calls himself a “squish.”

Spoiler alert: This is not interesting, funny or insightful.

1. “I’m just going to add to the completely anecdotal discussion of whether ranks are closing around Kav. First, to be clear, I don’t have any idea what this means for voters or the midterms or whatever. And I don’t care. I’m just offering an observation with no larger lesson.”

2. “I simply find this interesting, not to be taken as an indication of anything more. BUT: I’m fascinated by the sheer number of very mild mannered conservatives who have said, some on here but some in private, that what’s happening to Kav is a gross injustice and must be fought.”

3. “These are, almost without exception, men and women who are horrified by Trump, and horrified by his treatment of women, and don’t take sexual assault lightly (or are even victims themselves).”

6. “I’ve observed this from a distance: I find Ford’s claim credible and have said in the past Republicans should cut their losses. I’ve talked about the “cultural reckoning” I’m seeing and how conservatives are, I think, missing it.”

7. “But I’ve been pretty surprised at how often I’ve been the squish standing alone among discussions with fellow squishes. I genuinely don’t know what to think of some of this stuff, but lines are forming in places they didn’t used to. So why am I saying this? For this reason:”

8. “Because the rush to judgment here—and by that I mean not ppl who believe some of these claims, but rather the CERTAINTY we’re all seeing from certain corners that Kav is a rapist—is is going to leave a lot of good ppl, judicious ppl, empathetic ppl branded ‘rape apologists.'”

You can look up the rest of this blather…there’s four more.

Daily Mail: A 63-year-old “Romeo” dies while having sex with a 23-year-old tourist. Ugh. Here.