Louis C.K. continued to try to make his comeback with a return for a second time to the Comedy Cellar Sunday night. But not everyone was reportedly pleased to see him.

A source told the Hollywood Reporter Monday, that the disgraced 51-year-old comedian was met with a “warm greeting” from the audience at the New York City club after admitting to sexual misconduct allegations last year. 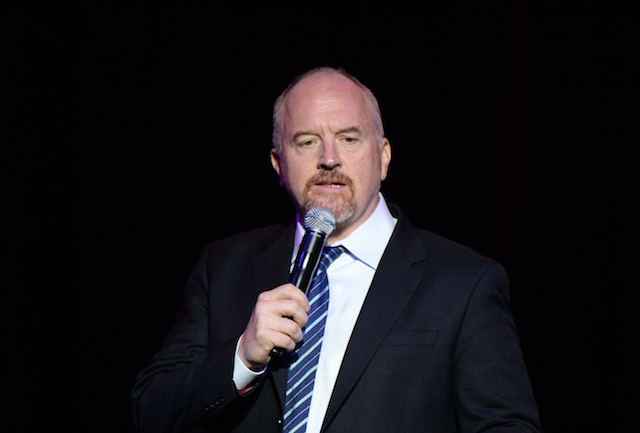 “The crowd was very enthusiastic,” the source shared, adding that two people did ask for a refund. “They left politely.”

In a since-deleted tweet, one of those reported audience members wrote, “I saw Louis CK at the Comedy Cellar last night, and I’m happy to report that his new material is just as bad as the old.”

Under the club’s new policy — created after the comedian’s first return to the stage last month — a disclaimer on the ticket now reads, “If an unannounced appearance is not your cup of tea, you are free to leave (unobtrusively please) no questions asked, your check on the house.”

In audio obtained by the outlet, the audience can be heard clapping and cheering at the start and close of his set.

“You’ve been very kind,” the former “Louie” star told the crowd.”Thank you very, very much.”

“The reception this time was more enthusiastic,” the source added. “His set was better all-around.”

Once again, the comedian reportedly didn’t address the sexual misconduct allegations against him that he had later admitted were true.

“I have been remorseful of my actions. And I’ve tried to learn from them. And run from them,” the statement read. “Now I’m aware of the extent of the impact of my actions. I learned yesterday the extent to which I left these women who admired me feeling badly about themselves and cautious around other men who would never have put them in that position.”