The letter was first reported by Fox News’ Shannon Bream.

The FBI interviewed ten people in relation to the allegations. Six were related to Dr. Ford’s claims, which included the three people Ford named as people who were present in the house at the time of the assault — PJ Smyth, Mark Judge, and Leland Keyser. (RELATED: Three Witnesses Interviewed By FBI In Kavanaugh Probe Don’t Remember The Party In Ford’s Testimony)

They also interviewed Timothy Gaudette and Christopher Garrett, both of whom were listed on Kavanaugh’s calendar entry from July 1, 1982, the day many believe the alleged attack could’ve happened based on his many calendars. 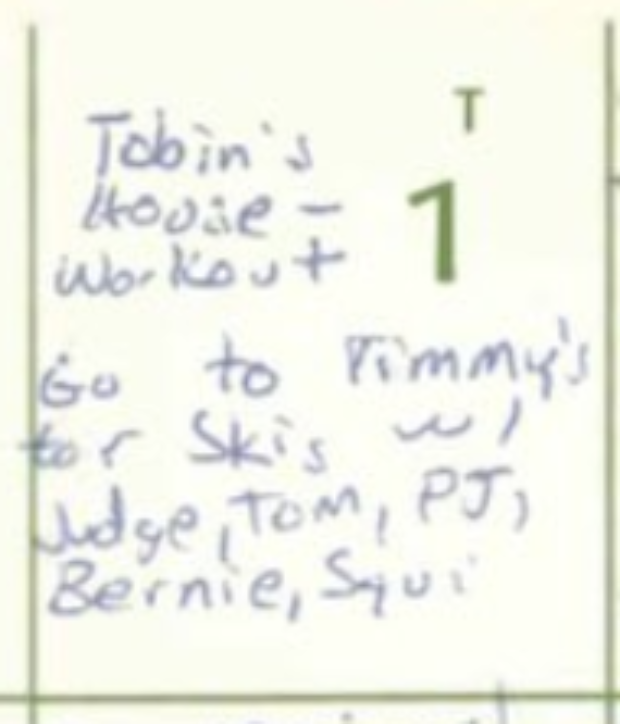 According to Kavanaugh’s testimony in front of the Senate Judiciary Committee last week, the first names of his friends on the calendar entry correspond to Gaudette, Judge, Tom Kaine, Smyth, Bernie McCarthy, and Garrett.

It did not say why they didn’t interview Kaine or McCarthy.

Garrett’s nickname back then was “Squi.” He also dated Ford back in high school and was her primary connection to Kavanaugh.

The FBI also investigated an attorney for one of the witnesses in regards to the investigation.

The probe looked into the claims made by a fellow classmate of Kavanaugh’s at Yale University as well. The accuser, Deborah Ramirez, alleged that Kavanaugh exposed himself at a party and thrusted his hips in her face.

They interviewed Ramirez, one of her close friends, and two alleged witnesses to the incident. A third alleged witness declined to speak with the FBI.

The report concluded, “The Supplemental Background Investigation confirms what the Senate Judiciary Committee concluded after its investigation: there is no corroboration of the allegations made by Dr. Ford or Ms. Ramirez.”