President Trump was asked about comments he made regarding sexual assault allegations made against his then-Supreme Court nominee Brett Kavanaugh as he left the White House for a campaign rally Wednesday morning.

Earlier in the week, Trump claimed that the Kavanaugh accusations were a “hoax” made up by “evil” people:  “It was all made-up. It was fabricated. And it’s a disgrace. And I think it’s going to really show you something come November 6,” Trump said.

Trump did not back down, affirming his comments by saying, “Yeah, I think they were [evil].” 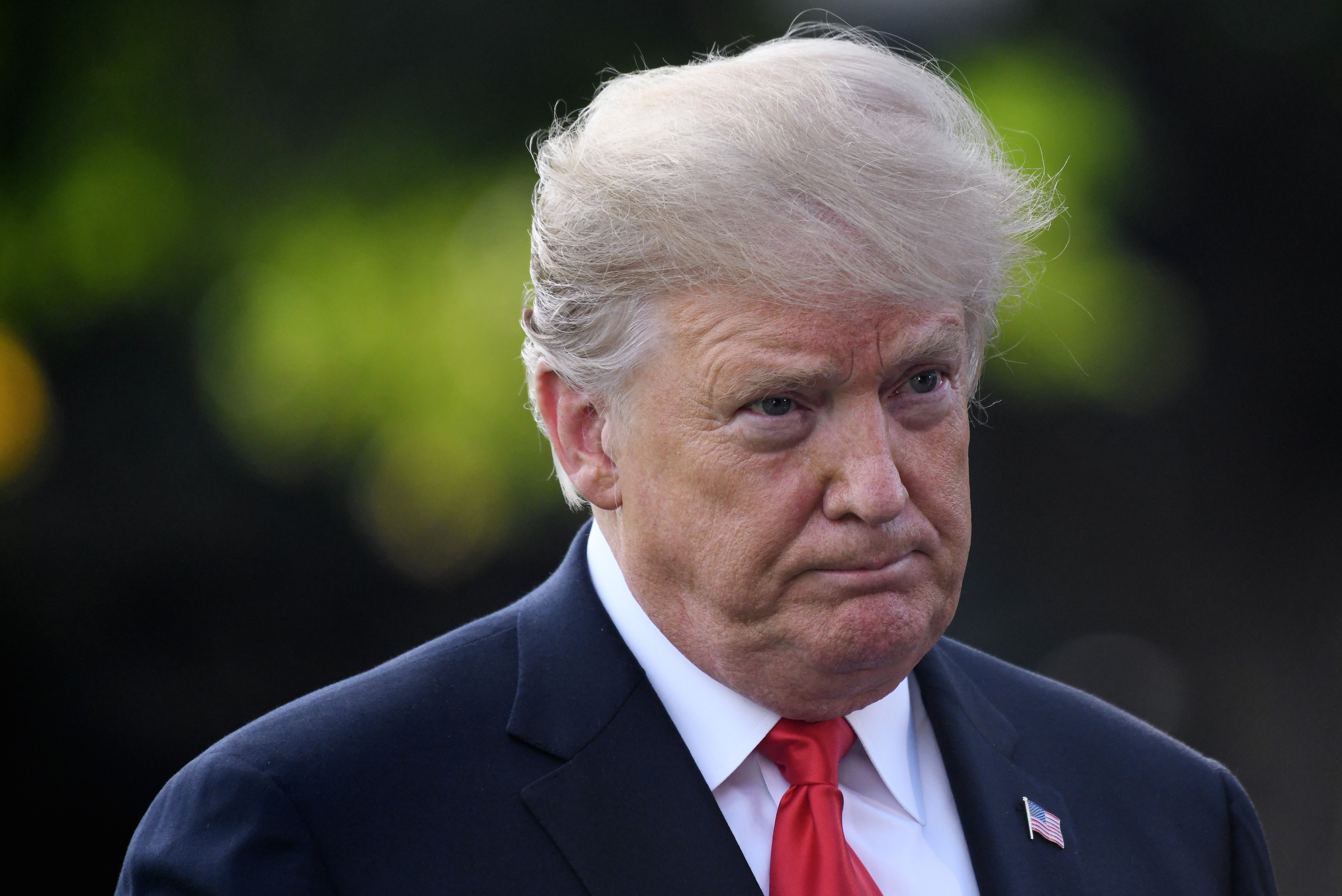 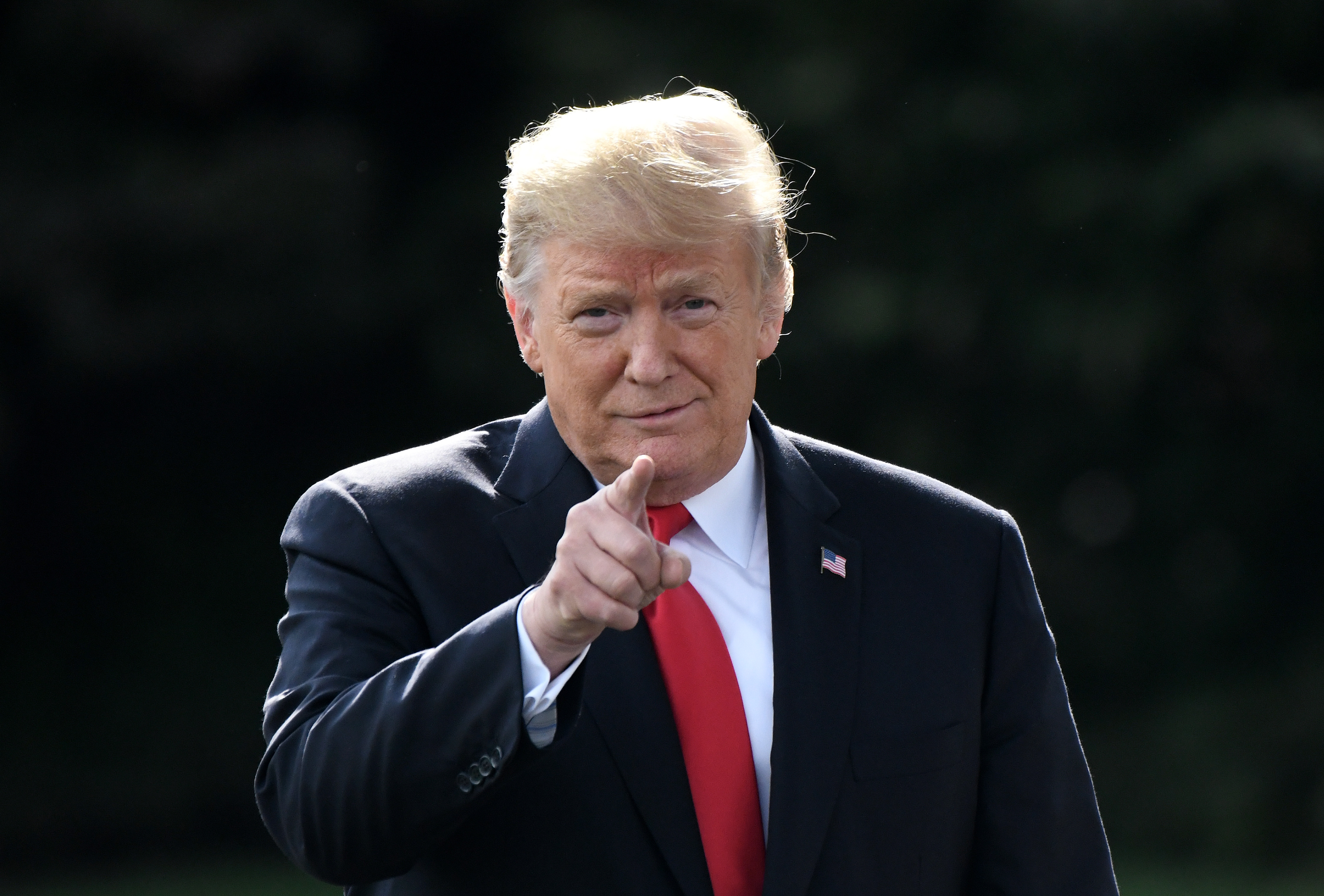 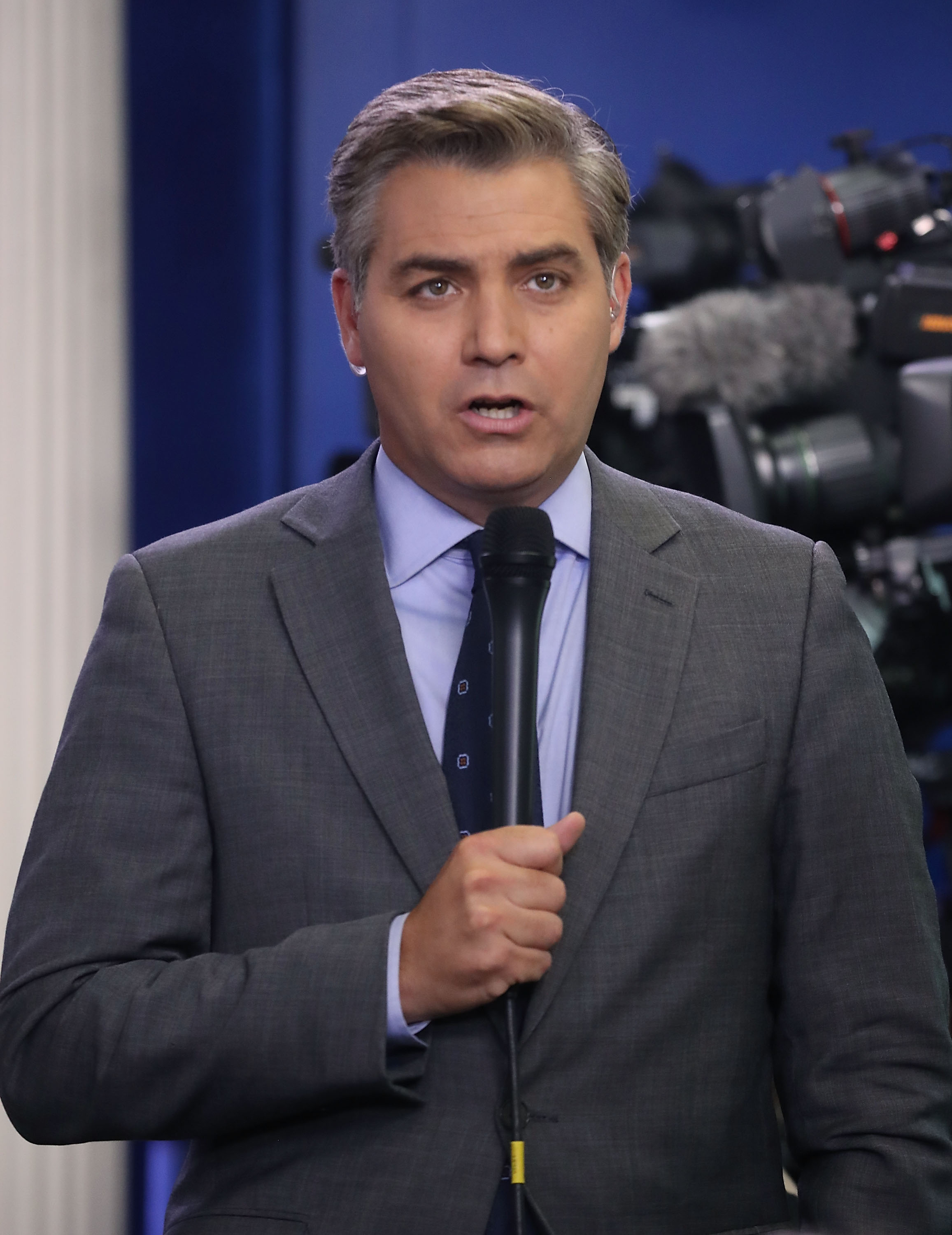 “I’m not going to say who I mean. You have forces saying things that were evil. They were bad people, and he is a very, very fine man, and what was said about him should never have happened.”

Acosta asked again, “But should we say that about our fellow Americans?”