“When reporters become Democratic talking heads, it helps no one. Trust in the media suffers, and Trump’s many lies and misdeeds blur with what journalists have deemed egregious. The perception that the media is anti-Trump only works in his favor.”

— CNN’s S.E. Cupp in a column for the New York Daily News.

Story people are talking about … New York Mag’s Olivia Nuzzi was unexpectedly called into the Oval Office this week for an impromptu talk with President Trump and other White House bigwigs about all his accomplishments and how there’s absolutely nothing wrong with his relationship with Chief of Staff John Kelly. Right. No chaos at all.

Nuzzi tells the story from a sort of internal chaos perspective — at one point she wonders if she’s in a TV sitcom. One weird part (among many) … she asks him questions and Trump repeatedly interrupts her. He asked, “Have you been told that you speak very softly?” On CNN Wednesday night, she told host Don Lemon that she hadn’t gotten any sleep the night before so was in an especially odd headspace. Read the piece.

“I have family and friends in FL and am concerned for them. But I freakin’ hate hurricane news cycles. All news cycles related to weather, in fact. I mean, come on.” — John Nolte, Breitbart News. 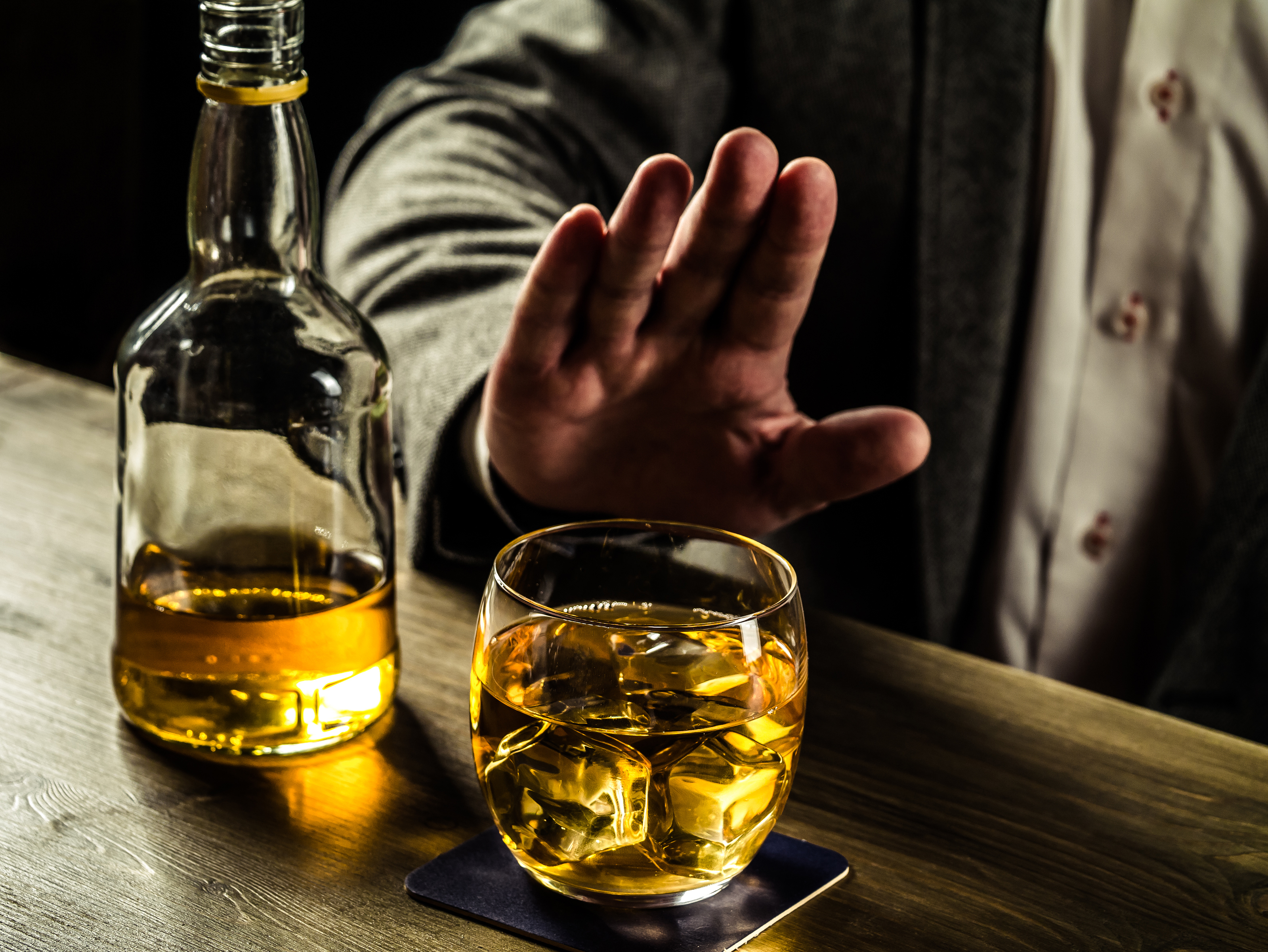 Journalists open up about their mental conditions

This is BuzzFeed News‘ Legal Editor Chris Geidner, who routinely talks about his mental health conditions on social media.

“It’s #WorldMentalHealthDay and I am so proud to live in a time where people are starting to be more open about their mental health issues — because it’s important to reduce stigma and it helps others not feel alone, but also, in my case, it’s important for me to say the words.

It helps me for many reasons. When I talk about living with bipolar disorder and alcoholism, I am able to own those parts of my life — those parts of who I am — and that makes them less scary and more manageable.

Talking about it also reminds me that I have to remember that I face those issues. It’s easy for me, at moments, to convince myself that I am leading a pretty awesome life and have “moved past” them. Spoiler alert: I haven’t.

I live an amazing life, but if I don’t take care of my mental health, things can go downhill quickly. So, sometimes talking about these issues provides accountability (at least in my mind).

Finally, talking on here and otherwise publicly about my bipolar and my experience with addiction opens up a world of people who I didn’t know existed, people w/ similar experiences who sometimes end up becoming incredible friends and a part of my support system. That’s amazing!

… For me, I need to be honest with myself about where I’m at emotionally and physically. I need to then take action to address that. And I need to remember that others, not just me, are affected when I don’t take care of myself.
Things that work for me: exercise, relaxing, sleep, healthier eating, spending time with people who understand my addiction, allowing myself to have fun, even in serious times, remembering how amazing my family and friends are.
… On that note, I’m going to head off here for the night to relax some before bed … Night, all, and let us try to be good to one another — and ourselves.”
This prompted another BuzzFeed journalist … to publicly discuss her own bipolar disorder.
“I have OCD, social anxiety disorder, generalized anxiety disorder, major depressive disorder and bipolar 2 disorder,” wrote Cate Holderness, who handles strategy and Tumblr for BuzzFeed.
Most recently … VICE News‘s political reporter Eve Peyser wrote about her decision to quit drinking. The headline: “How I Quit Drinking in a World That Wants Me Drunk.” She stopped drinking in October 2016. She admits she consumed 1 to 10 drinks a day from age 17 to 23.
“Since then, I’ve made a concerted effort to post about it openly on social media because drinking culture is so pervasive, and I want to let people know there’s a way out,” she wrote.
See her story here.
Eavesdrop Café on a Washington street
“‘My fucking hair is going to fall out with all this GD Bluetooth shit and phones and gadgets.’ Direct quote from a woman on the street. Do I look like the Best Buy geek squad?” – Cameron Cawthorne, media reporter, Washington Free Beacon.
The White House Vs. the NYT
“TRUMP says there is a chance that the New York Times wrote the anonymous op-ed itself.” — Saagar Enjeti, White House correspondent, The Daily Caller.
WhatchutalkinboutWillis?
“No leader in either party has embraced violence the way Trump has and if you’re a reporter who doesn’t note that you’re a hack.” — Olivier Willis, senior writer, ShareBlue.
Sen. Paul unveil’s ‘new’ detail in attempted murder
“Senator Rand Paul said today that the man who attempted to kill him and many other GOP Congressman in a mass assassination was a liberal yelling ‘this is for healthcare’ as he fired off round after round. Ask yourself why you haven’t heard this detail before in media accounts.” — Buck Sexton, host, “The Buck Sexton Show.”
Pundit Confessional.
“It’s funny. When I criticize Trump (which is often) I am treated as a ‘serious,’ ‘thoughtful,’ and ‘intellectually honest’ conservative. When I criticize the Left, I’m basically a fascist. (I’m gonna keep criticizing both sides when they’re wrong.) — Matt Lewis, The Daily Beast.
Gossip Roundup