St. Louis radio host Tony Colombo told The Daily Caller on Thursday that despite the media’s attempts to recast them as peaceful, “mob is exactly the correct word” to describe the anti-Kavanaugh protesters. “All it would take is one person to incite the crowd.”

And Colombo should know; he had some up-close and personal experience with a mob just a few years ago. For a total of about 12 days, he reported from the ground in Ferguson from the shooting death of Michael Brown to the prosecutor’s decision not to bring charges against officer Darren Wilson.

Things first got dicey for Colombo his second day on the scene when someone he didn’t know marched up to him, raised his arm, and pointed down at him. “Hey everybody,” the man shouted. “This guy is Fox News. He’s on Fox News. He’s the one who has been on TV calling you guys animals.”

Colombo, who says he was even wearing a shirt with the name of the radio station on it at the time, tried to explain that he wasn’t on TV. “But they weren’t hearing that,” he said. “Very quickly, I was surrounded by an angry mob. Yes, it was a mob, threatening violence against me. And I knew they weren’t idle threats. There were no police nearby. I really thought it was going to end badly.”

Ferguson wasn’t Colombo’s first experience covering social and political protests, either. He covered events hosted by local Tea Party groups nearly a decade ago, and he said the differences were truly stark.

I myself attended one such event in 2011 when then President Barack Obama hosted a dinner with Tom Carnahan, a politically connected St. Louisan who had a wind farm. The St. Louis Tea Party Coalition organized the event, which was held in a public park across the street from Carnahan’s home, to protest against taxpayer money being used for green energy bailouts.

Instead of getting in the faces of police officers and threatening them — and their families — protesters kept a respectful distance. 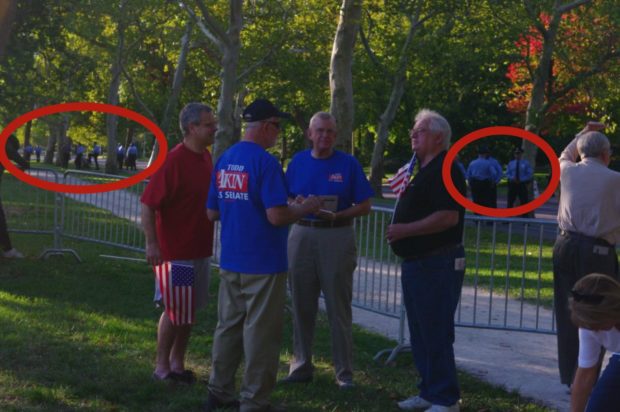 No one breached the perimeter fence set up by police, and when the officer in charge decided the fence needed to be moved further from the road, protest attendees helped them lift the barriers and move them. 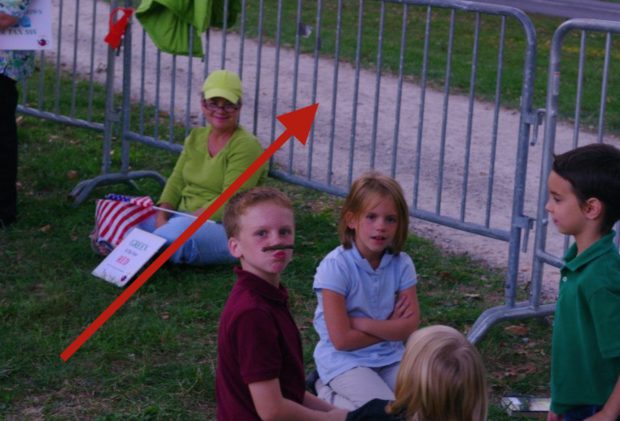 Aside from singing the national anthem and a few chants mocking Al Sharpton’s slip of the tongue, “Resist we much!” (he meant to say “Resist, we must.”), the noise level never became a problem. Kids carried signs and American flags. 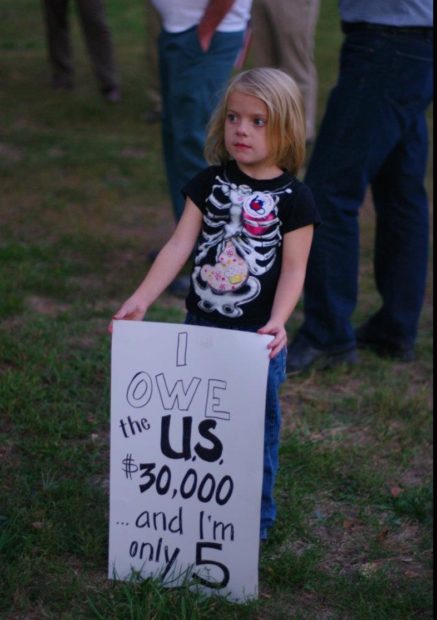 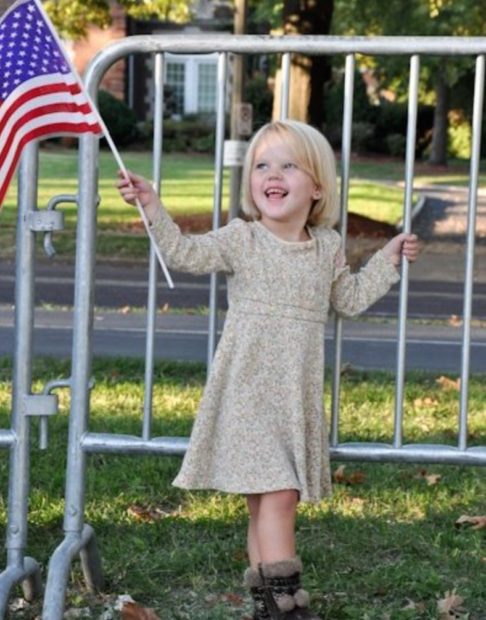 In spite of the truly peaceful nature of the protests I attended — and those Colombo remembered — the media had no trouble referring to Tea Party gatherings as “mobs.”

But as the anti-Kavanaugh protests got louder and rowdier, media outlets scrambled to get away from using the term “mob” to describe what was going on.

SUPERcut of reporters telling people to not use the “mob” word cut with video of the mob. pic.twitter.com/o2tgNZMEv5

I would get home from the protests and the national news outlets were saying things like,  ‘the protests were generally peaceful,’ and they would reprimand guests who dared to use the ‘m-word.’ You may not have the same opinion if you were on the streets, seeing people surrounded or people being threatened, police being threatened or their families being threatened — it feels like you’re inside a powder keg.”

What happened throughout the Kavanaugh hearings and confirmation, Colombo said, had all the earmarks of being exactly the same. As he explains:

You can see the mob mentality — sort of a wave effect that spreads through the group, and suddenly you have a loud angry group of people that could easily turn violent. All it would take is one person to incite the crowd. It’s intense and scary, and you feel like something very violent could happen at any second. Just because it doesn’t happen doesn’t make it a peaceful protest. ‘Mob’ is the exact right word, because that’s what it is.