“A current physical and/or emotional condition of the user may facilitate the ability to provide highly targeted audio content, such as audio advertisements or promotions, to the user,” Amazon’s patent says. 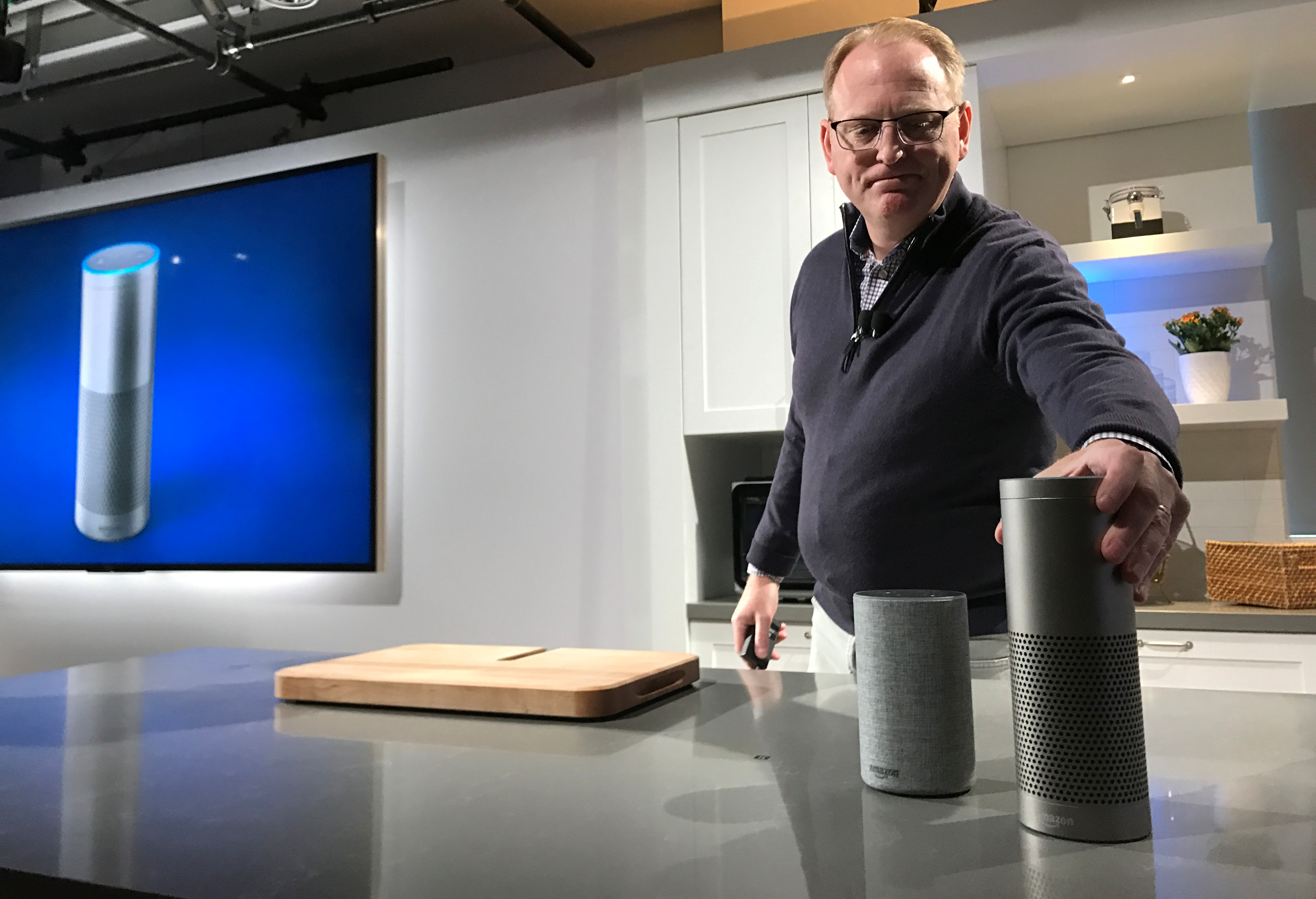 The patent entitled “Voice-based determination of physical and emotional characteristics of users,” was issued Tuesday after Amazon applied in March 2017. It describes a smart device analyzing a user’s speech patterns upon setting up the device and recognizing comparatively “abnormal” emotions or physical states.

It is designed to recognize and adapt to users’ accents and read through laughs or cries to accurately respond to commands. Being able to recognize commands delivered in an accent would allow Alexa to tailor suggestions to the user’s geographic origin or cultural attitudes. The patent gives an example of a Chinese-accented user asking for a news overview and being suggested a Chinese language news subscription for $50.

Enhancing speech recognition isn’t the limit of the vocal tonality recognition software that Amazon patented. “Abnormal emotional states” and illness can be monetized as well as a user’s cultural heritage.

The patent would allow an Alexa to recognize “sore throat, cold, thyroid issues, sleepiness, and other health conditions.”

If a user is speaking in a way that Amazon’s data network would classify as a sore throat, the patent indicates that an Alexa would suggest “by the way, I hear you have a sore throat, are you interested in buying cough medicine or learning more?” without a user even mentioning their ailment.

Amazon’s patent does not describe a specific example of what an Alexa would offer to a sad or sorrowful user, but would make each of these emotions its own distinct category that commands would be sorted into. After a user’s input is categorized, the smart speaker can respond with ads or suggestions based on those categorizations. (RELATED: Amazon Shuts Down Recruitment AI After It Started Preferred Male Candidates)

Amazon may or may not add this feature to Alexa or other virtual assistants in the future.

Amazon did not respond to The Daily Caller News Foundation’s request for comment in time for publication.