A California teacher who was on trial for allegedly molesting five students was found dead Wednesday from an apparent suicide.

David Michael Bruce, 68, was found dead in his home near Los Angeles, The Orange County Registrar reported. Officials believe Bruce took his life pending an autopsy to determine the official cause of the death, according to Orange County Sheriff’s Department spokeswoman Carrie Braun. 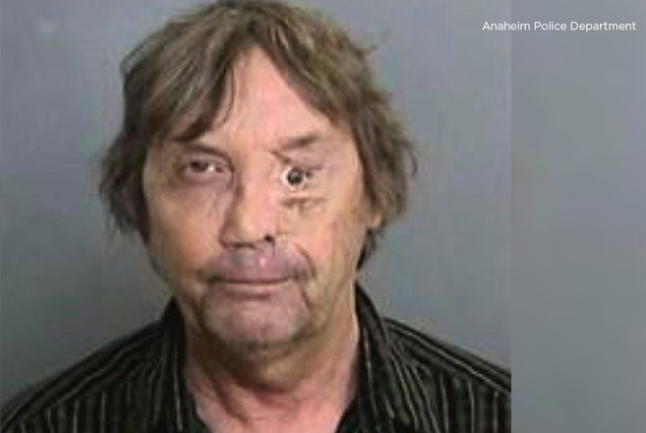 “He was discovered by a friend or another individual, and they called law enforcement,” Braun told The Associated Press.

Bruce taught at Sycamore Junior High School in Anaheim, California, and retired in 2010, according to The AP.

The five alleged victims attended the high school between 1996-2011, according to deputy District Attorney Rick Zimmer.

Officials said Bruce allegedly promised the boys jobs in the movie industry because of his Hollywood connections, The AP reported.

Bruce faced a possible life sentence if convicted, but the case was dismissed after his death. The retired drama teacher was arrested in 2015 and charged eight felony counts of lewd acts upon a child under 14 and two felony counts of lewd acts on a child age 14 or 15 after the sister of one of the alleged victims came forward. (RELATED: Substitute Teacher Allegedly Threatened To Burn Student With Lighter If Assignment Was Not Completed)

Sal Ciulla, Bruce’s attorney, said that one of the alleged victims had a “history of psychiatric issues” while another had “a long history of dishonesty,” The Registrar reported.

“The why is money,” Ciulla said in his opening statement, according to The Registrar. “Three of these five alleged victims have filed lawsuits, with more to come.”

Ciulla did not immediately respond to TheDCNF’s request for comment over the phone.