Full video of GOP candidate Scott Wagner threatening Gov. Tom Wolf: “You better put a catcher’s mask on your face because I’m going to stomp all over your face with golf spikes.” pic.twitter.com/Whh6TdsOXz

The state has become a battleground over abortion, with Wolf and Wagner diametrically opposed on the issue.

Wolf has vowed to protect women’s access to abortion, particularly after the appointment of Judge Brett Kavanaugh to the U.S. Supreme Court. 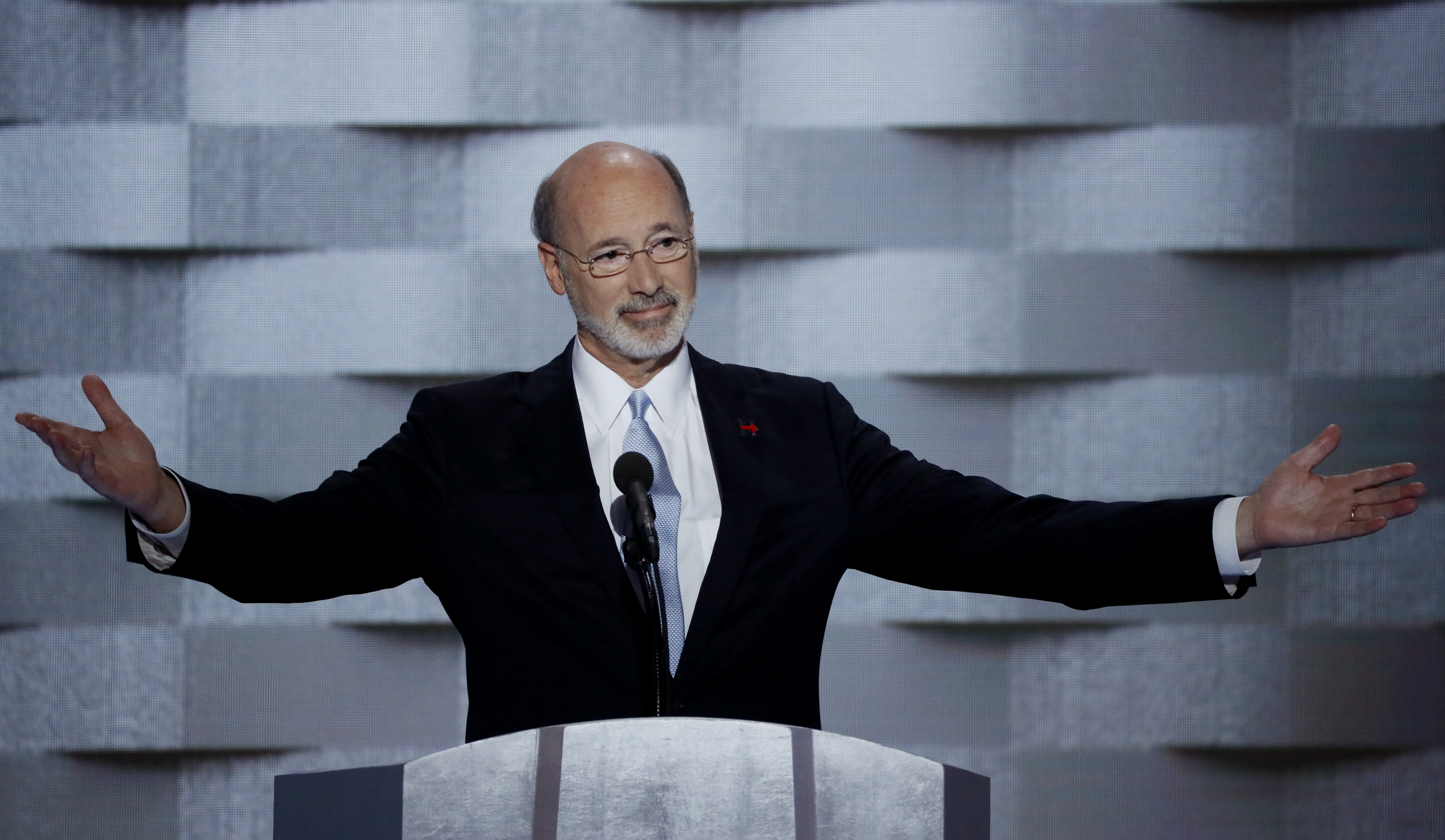 “This issue is the woman’s right to choose. It’s about the choices that the person most directly involved makes,” Wolf told PennLive Monday.

“I will continue to stand as I have done, stand as backstop for any legislation that seeks to interfere with the right of the woman to make whatever choice she feels is appropriate,” Wolf also said. (RELATED: #Walkaway Founder: Democrats Are Jumping Ship Over Kavanaugh Smear)

Wagner is staunchly pro-life and has co-sponsored a bill banning Down syndrome abortions. He also favors banning abortion after six weeks.

“Scott Wagner is a danger to Pennsylvania women and families and he does not deserve to be in the governor’s office,” Planned Parenthood Pennsylvania Votes executive director Sari Stevens said, according to PennLive.