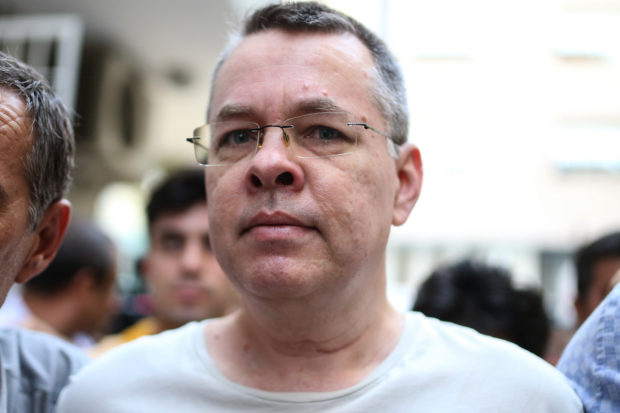 US pastor Andrew Craig Brunson escorted by Turkish plain clothes police officers arrives at his house on July 25, 2018 in Izmir. – Turkey on July 15, 2018 moved from jail to house arrest US pastor Andrew Brunson who has spent almost two years imprisoned on terror-related charges, in a controversial case that has ratcheted up tensions with the United States. Andrew Brunson, who ran a protestant church in the Aegean city of Izmir, was first detained in October 2016 and had remained in prison in Turkey ever since. (Photo by – / AFP) (Photo credit should read -/AFP/Getty Images)

My thoughts and prayers are with Pastor Brunson, and we hope to have him safely back home soon! 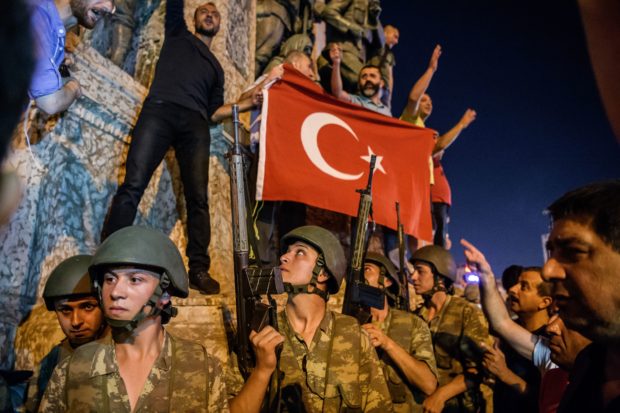 Turkey released Brunson Friday after a Judge removed all controls on his travel. He was previously placed in detention and house arrest for alleged espionage charges. Turkey’s detention of Brunson significantly escalated tensions between the U.S. and Turkey even sparking the imposition of sanctions on the country. The situation is particularly unusual because both countries are NATO allies.