The American Bar Association (ABA) will not revoke its “well qualified” rating for Justice Brett Kavanaugh’s nomination to the Supreme Court, after allegations of sexual and professional misconduct prompted the group to reopen its review of Kavanaugh’s record.

An unnamed ABA official told CNN that the ABA rules provide that the review process should close with the nominee’s confirmation.

The standing committee’s evaluations are separate and distinct from the Bar Association, though the ABA itself urged the Senate Judiciary Committee to postpone its consideration of Kavanaugh’s nomination pending the completion of an FBI investigation.

The 10th U.S. Circuit Court of Appeals will lead a separate inquiry into 15 separate complaints lodged with Kavanaugh’s former court, the U.S. Court of Appeals for the D.C. Circuit. The complaints allege Kavanaugh gave false testimony to the Senate Judiciary Committee and failed to maintain a judicial temperament. 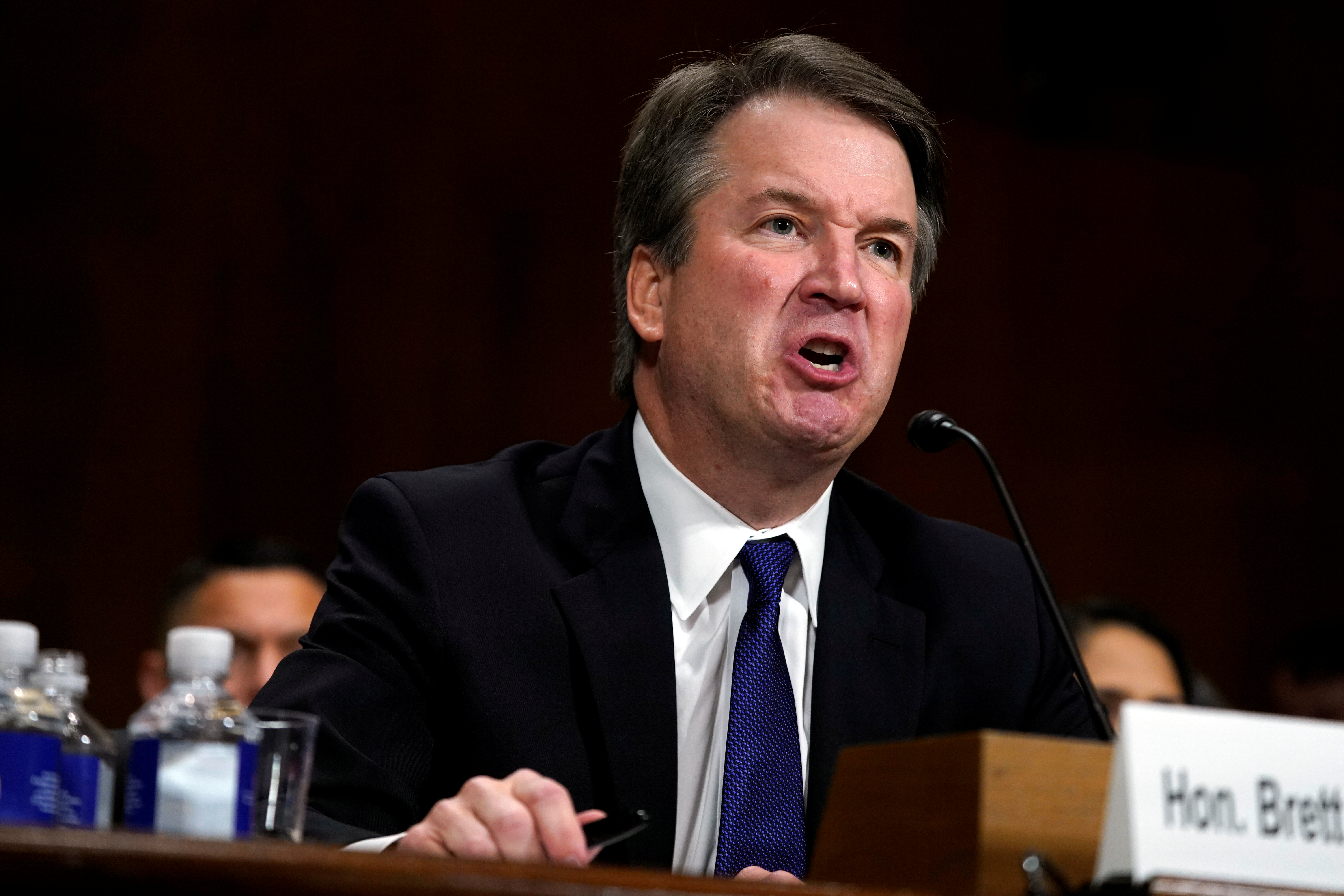 It’s not likely that Kavanaugh will face consequences, however, even if the complaints have merit. Now that Kavanaugh is a Supreme Court justice, he is not bound by the judicial conduct rules that govern other federal judges, and can only be removed from office through impeachment.