After years of skepticism about Warren’s claim that she is at least part Cherokee, the Democratic Sen. from Massachusetts recently released the results of a DNA test. The test provided “strong evidence” that Warren has a Native American ancestor dating back six to 10 generations.

The Boston Globe originally claimed that this put Warren at somewhere between 1/32 and 1/512 Native American.

However, the Globe admitted in a correction that the upper bound of Warren’s Native American ancestry is actually 1/1024. This would make Warren somewhere between .09 and 3 percent Native American.

According to a New York Times article cited by the Republican National Committee’s Michael Ahrens, the average European-American has 0.18 percent Native American DNA.

In 1996, the Harvard Crimson referred to Warren as a Native American, and in 1997, a Fordham Law Review article described her as Harvard Law’s “first woman of color.”

According to previous reporting by The Daily Caller, “Warren later acknowledged that Harvard had singled her out as a Native American professor because she identified herself as a minority in an Association of American Law Schools directory from 1986-1994. She stopped listing herself as such when she gained tenure at Harvard.” 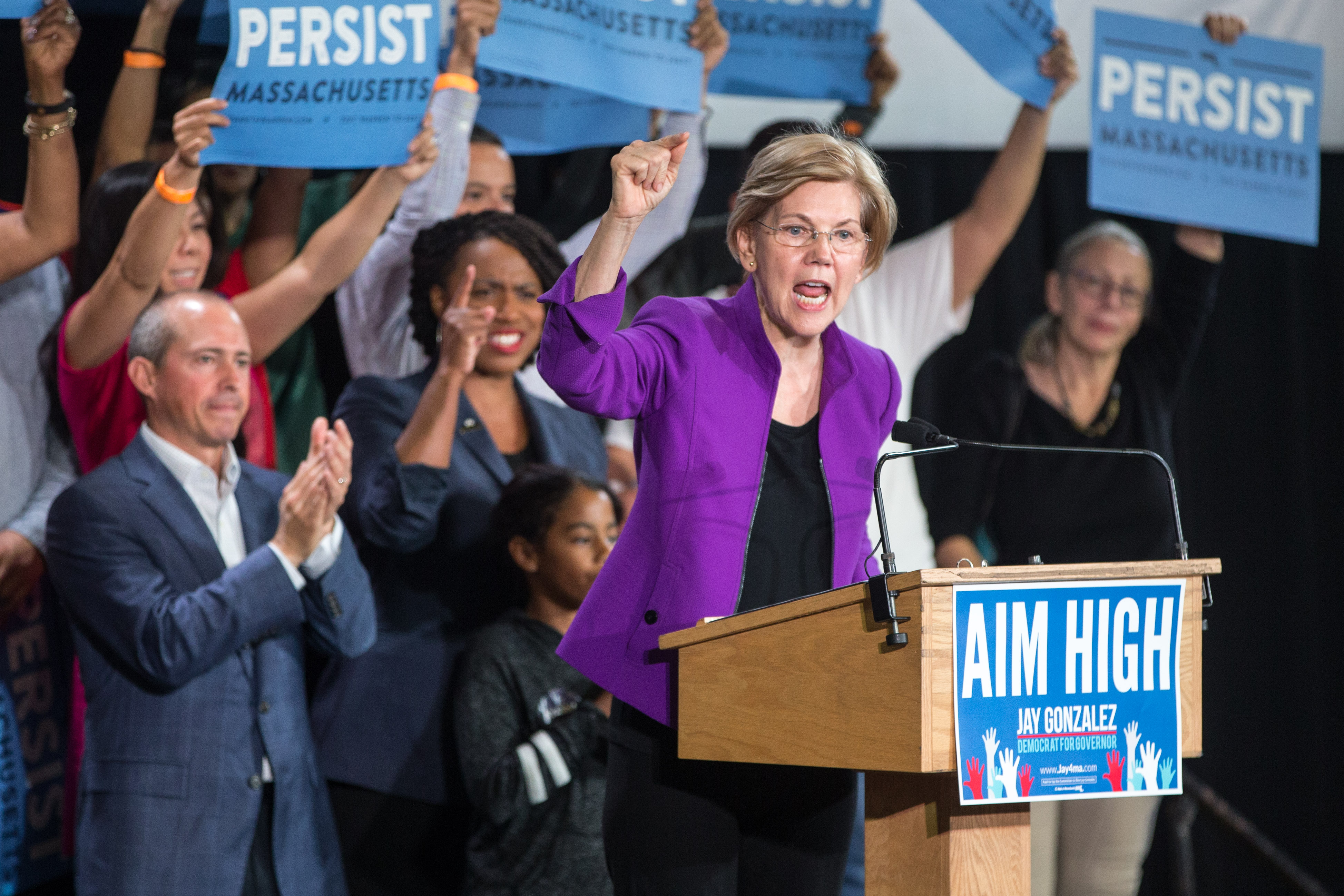 Warren also used her “high cheekbones” and an old story about her parents eloping over “issues” relating to her mother’s Cherokee ancestry as proof of her ancestral claims.

The Cherokee tribe does not accept DNA tests as proof of ancestry.