In what has become today’s biggest news story, Massachusetts Senator Elizabeth Warren released “evidence” that she is, in fact, Native American, a claim she has made repeatedly throughout her career (and which led to her being deemed Harvard Law’s “first woman of color.”) In the video releasing her results, the senator and 2020 Democratic hopeful’s tone was triumphant – a curious fact considering their actual content. In the video, a genetics professor who says he advises Ancestry.com, 23andMe and Helix, analyzes Warren’s genetic background and concludes that there is a Native American ancestor in her background, “in the range of 6-10 generations ago.”

That raises the question: How Native American are you? Are you more Native American than Elizabeth Warren? You can find out by doing your own genetic research, with one of the services that Warren’s researcher consults for. Now is also a good time to conduct such a test, since Ancestry.com’s version, AncestryDNA, is currently 30 percent off: 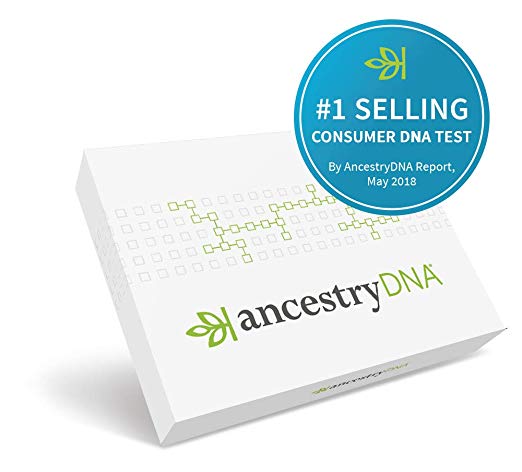 Normally $99, AncestryDNA is 30 percent off (Photo via Amazon)

AncestryDNA: Genetic Testing on sale for $69

The genetic testing kit from 23andMe, the other leader in this service, is not on sale and retails for $99.

PHILADELPHIA, PA – JULY 25: Sen. Elizabeth Warren (D-MA) acknowledges the crowd as she walks on stage to deliver remarks on the first day of the Democratic National Convention at the Wells Fargo Center, July 25, 2016 in Philadelphia, Pennsylvania. An estimated 50,000 people are expected in Philadelphia, including hundreds of protesters and members of the media. The four-day Democratic National Convention kicked off July 25. (Photo by Joe Raedle/Getty Images)