Justin Bieber is reportedly “not over Selena” Gomez despite tying the knot last month with supermodel Hailey Baldwin.

“He [Bieber] is not over Selena,” one source told People magazine Monday of the 24-year-old singer. “This was his first great love and while he was young and traveling around the world as a superstar, he learned a great deal from her.” (RELATED: Report: Selena Gomez Takes Break From Spotlight Following Justin Bieber Breakup) 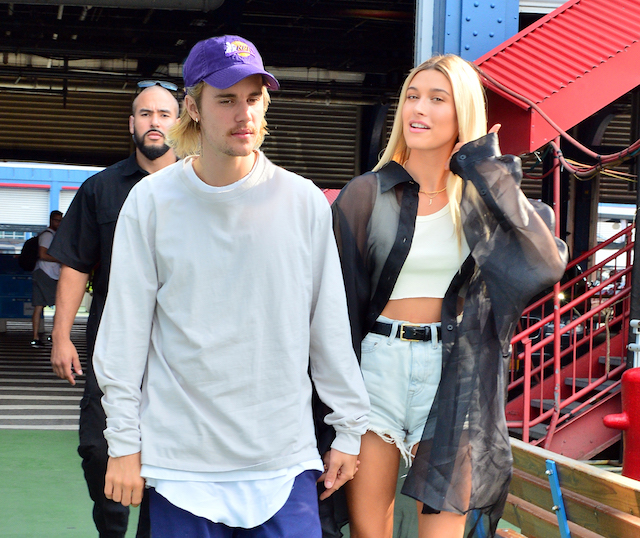 “He may or may not have made a mistake with his recent marriage but he was extremely upset over what has happened to Selena,” the source added. “He feels like she is part of his life and he wants her to happy and healthy.”

However, a source close to the “Love Yourself” singer, said Bieber is very happy with Baldwin.

“Hailey makes him super happy,” one source claimed. “He feels bad that Selena isn’t doing well, but that has nothing to do with his gloomy mood a few days ago.”

“It’s hard for him to hear that she isn’t doing well,” the source added. “They have both had their separate struggles over the years and Justin was always very sympathetic to Selena’s. He wants the best for Selena. He wants her to be happy and healthy.”

The comments come following reports that the 26-year-old singer had to be hospitalized two times in recent weeks for a low white blood cell count. E! News also confirmed rumors that the “Back To You” hitmaker had entered a treatment center to help with her anxiety and depression. Gomez is “committed to focusing on her mental and physical health.”

Another source told the outlet that, her ex-Bieber felt “conflicted and confused” about it. “They have both had emotional struggles and bonded over that in the past.”