Nicole Kidman opened up about her marriage to Tom Cruise and said being married to him kept her “from being sexually harassed” as a young actress.

“Being married to Tom Cruise at 22 is something I’m always reluctant to talk about because I’m married now to [Keith Urban], who is my great love, and it almost feels disrespectful,” the 51-year-old actress explained in a piece for New York Magazine Monday. 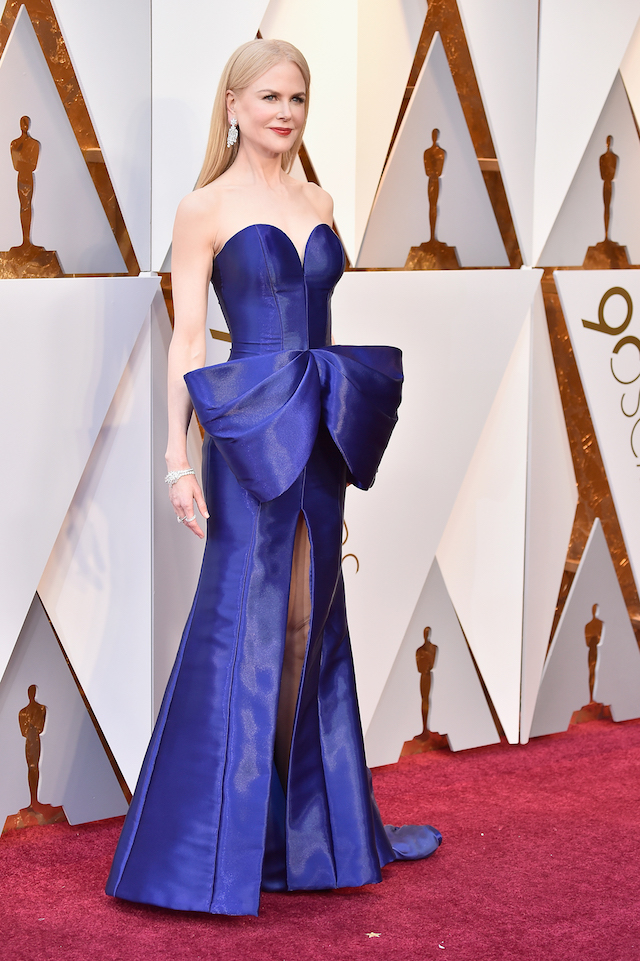 “That said, I got married very young, but it definitely wasn’t power for me — it was protection,” she added. “I married for love, but being married to an extremely powerful man kept me from being sexually harassed. I would work, but I was still very much cocooned. So when I came out of it at 32, 33, it’s almost like I had to grow up.” (RELATED: Huh?! Nicole Kidman To Play Gretchen Carlson In Roger Ailes Flick)

Kidman continued, “Of course I’ve had #MeToo moments — since I was little! But do I want to expose them in an article? No.”

“Do they come out in my work? Absolutely. I’m open and raw,” the “Big Little Lies” star shared. “I want to have my well of experience and emotion tapped into, used — and I’m not just talking about sexual harassment. I’m talking about loss, death, the full array of life. But it has to be by the right people so it’s not abused again. I’m making a movie with Charlize Theron and Margot Robbie about Roger Ailes.”

“Winning an Oscar for ‘The Hours’ in 2003, I didn’t even notice the power then,” she added. “I don’t know if it’s my self-esteem, but I still struggle to stand in that place and say, I’ve earned this. That’s probably good because it keeps me in a state of wonder and humility and going, Wow! You want me?”