Saudi Arabia’s hopes of boosting foreign investment are drying up as three more banking and industry titans decided to ditch a business conference starting on Oct. 23 because of missing Saudi journalist Jamal Khashoggi. 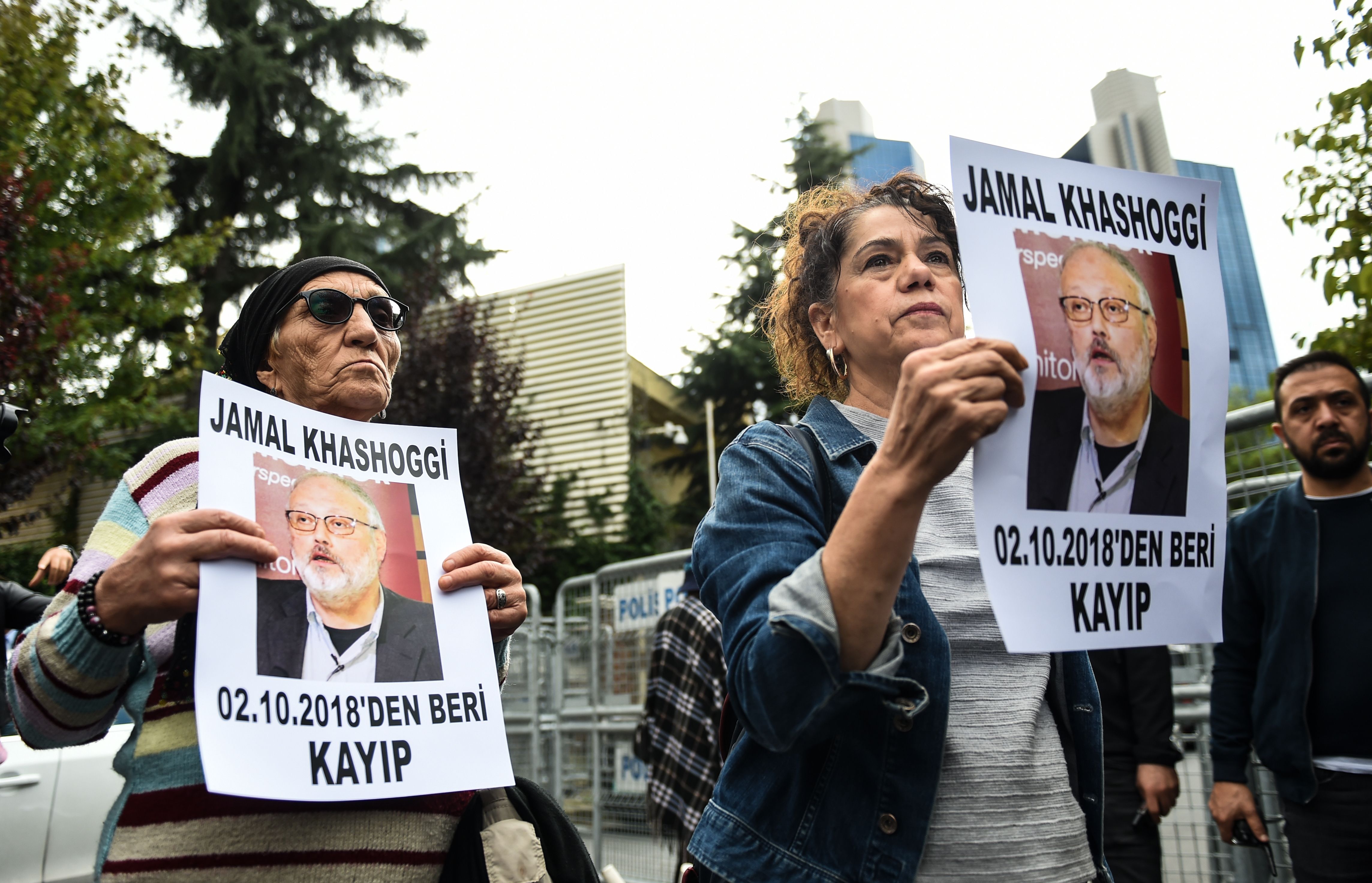 The Saudis were still planning to hold the conference that starts on Oct. 23 as of Friday, a conference spokesman told The WSJ. The country’s stocks took a hit Sunday as Khashoggi’s disappearance continued to dominate the news cycle.

“What has reportedly happened in Turkey around the disappearance of journalist Jamal Khashoggi, if proved true, would clearly change the ability of any of us in the West to do business with the Saudi government,” Branson said in a statement, according to ABC News. 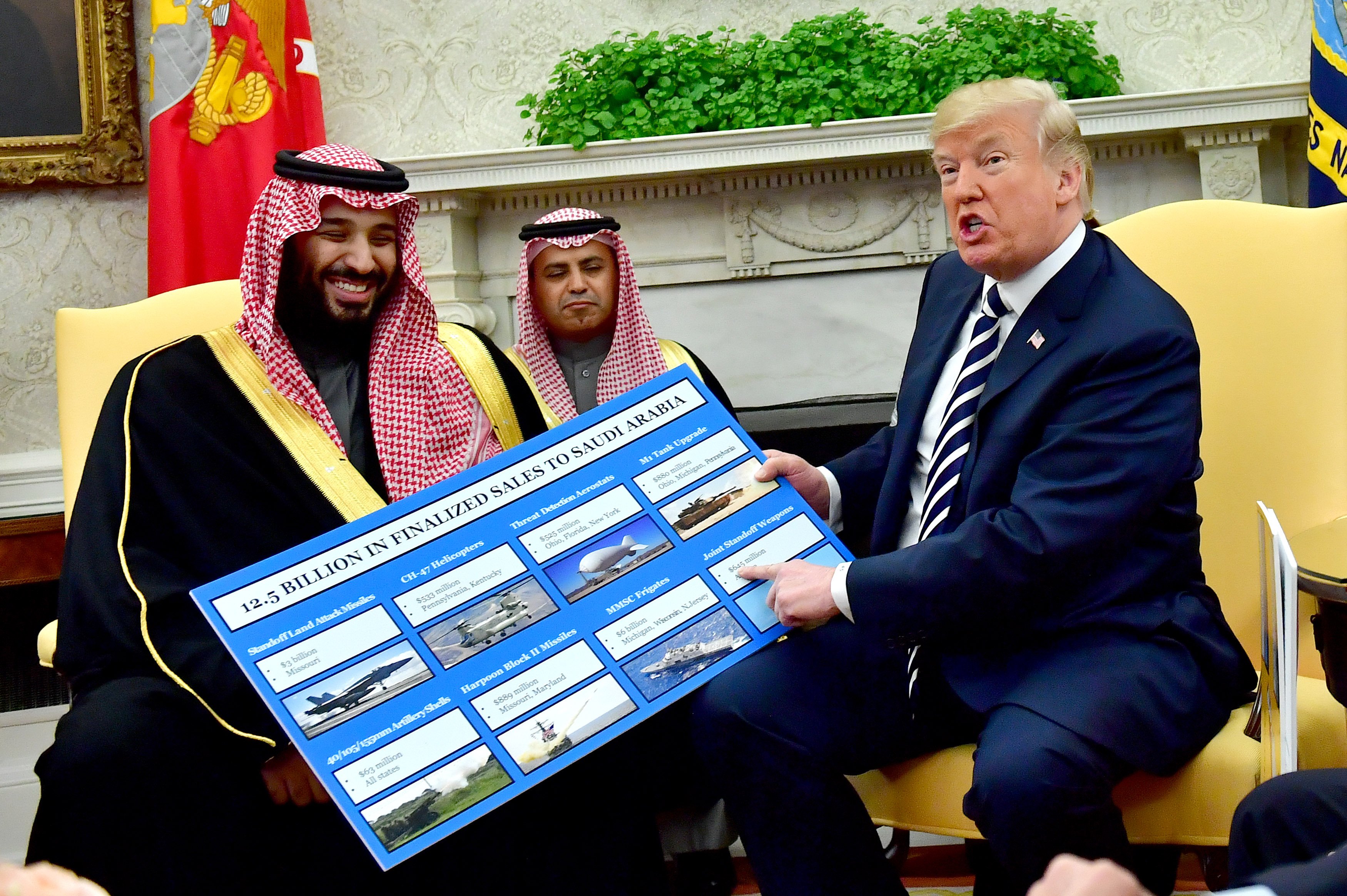 President Donald Trump (R) holds up a chart of military hardware sales as he meets with Crown Prince Mohammed bin Salman of the Kingdom of Saudi Arabia in the Oval Office at the White House on March 20, 2018 in Washington, D.C. Kevin Dietsch-Pool/Getty Images