At a recent live show in Leeds, U.K., Goldberg touched upon the issues surrounding the #MeToo movement, according to RadarOnline.

“Now there’s some things my mother always said to me that I knew were true,” Goldberg explained in a profanity-laden monologue. 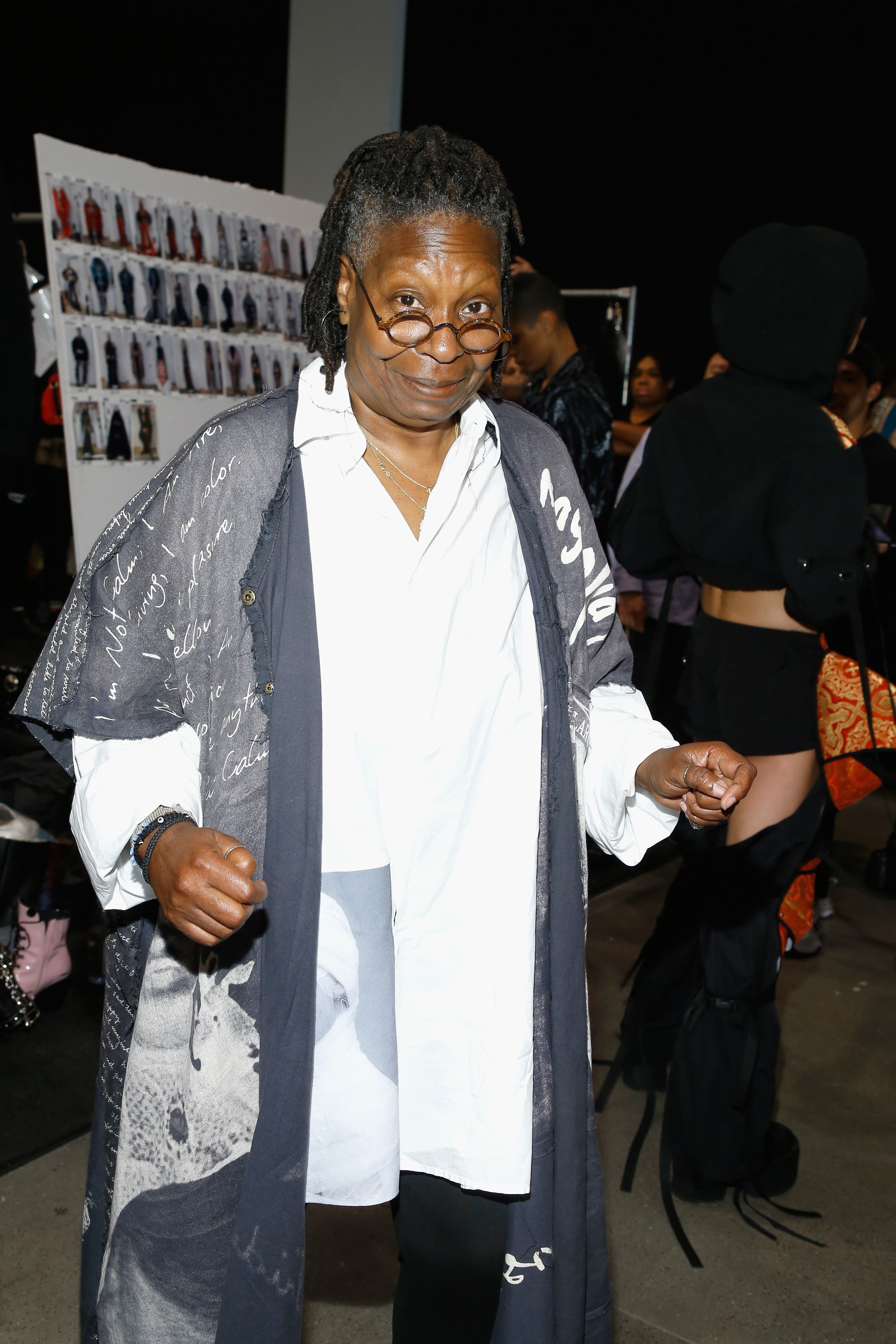 “It’s like, if some guy said to me we’re gonna have a meeting up in my hotel room… you don’t f***ing go — you don’t go. And if you do, cop to it. Say, ‘That’s right, I went up there and had sex with that ugly-ass man so I could get an Oscar and a Tony,'” Goldberg continued.

“Am I talking about myself?” she asked rhetorically. “No. We have to teach young women better.”

Goldberg then attacked American white men, saying, “Apparently American white men are angry … ’cause they’re top of the food chain, they can get anything they f***ing want but it’s not enough — so they’re coming after women.”

“Women are saying, ‘Are you kidding me?’ You can’t put this genie back in the bottle’. Women are not taking any bulls**t.” 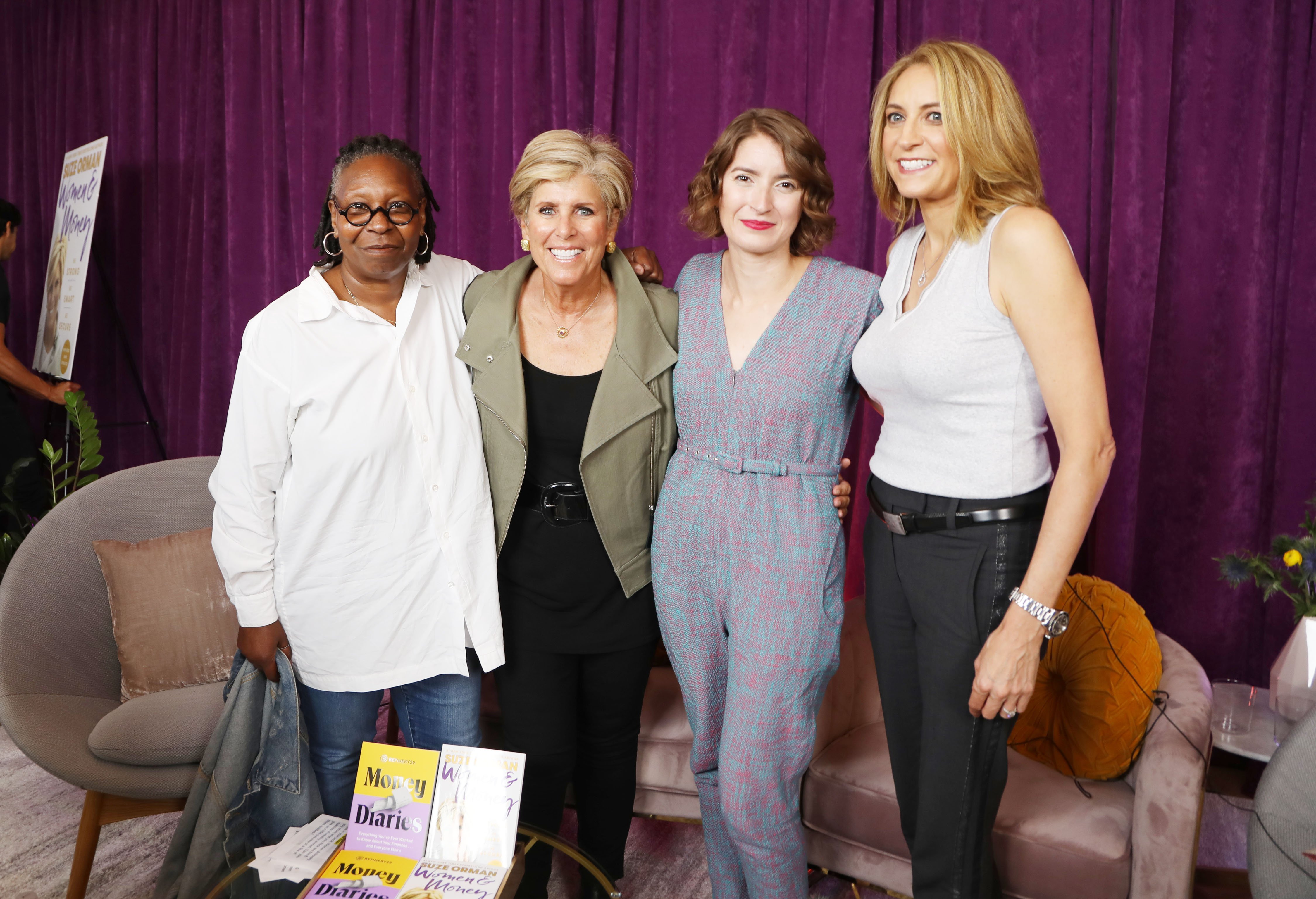 Goldberg’s comments are the latest in a string of recent statements she has made on sexual topics. Last week, she admitted to the possibility of having made inappropriate sexual comments to actor Neil Patrick Harris when he was a young teenager. The week before that, she drew the ire of Donald Trump, Jr., when she implied that his young sons might have “tendencies” toward sexual assault.