Canadians will be able to fill out a “simple form” to gain a criminal pardon for marijuana possession per an announcement coming Wednesday, federal officials told Canadian news outlet CBC Tuesday.

Starting Wednesday, Canadians over 18 or 19 “depending on the province or territory” will be able to purchase and use cannabis legally, reported CBC. 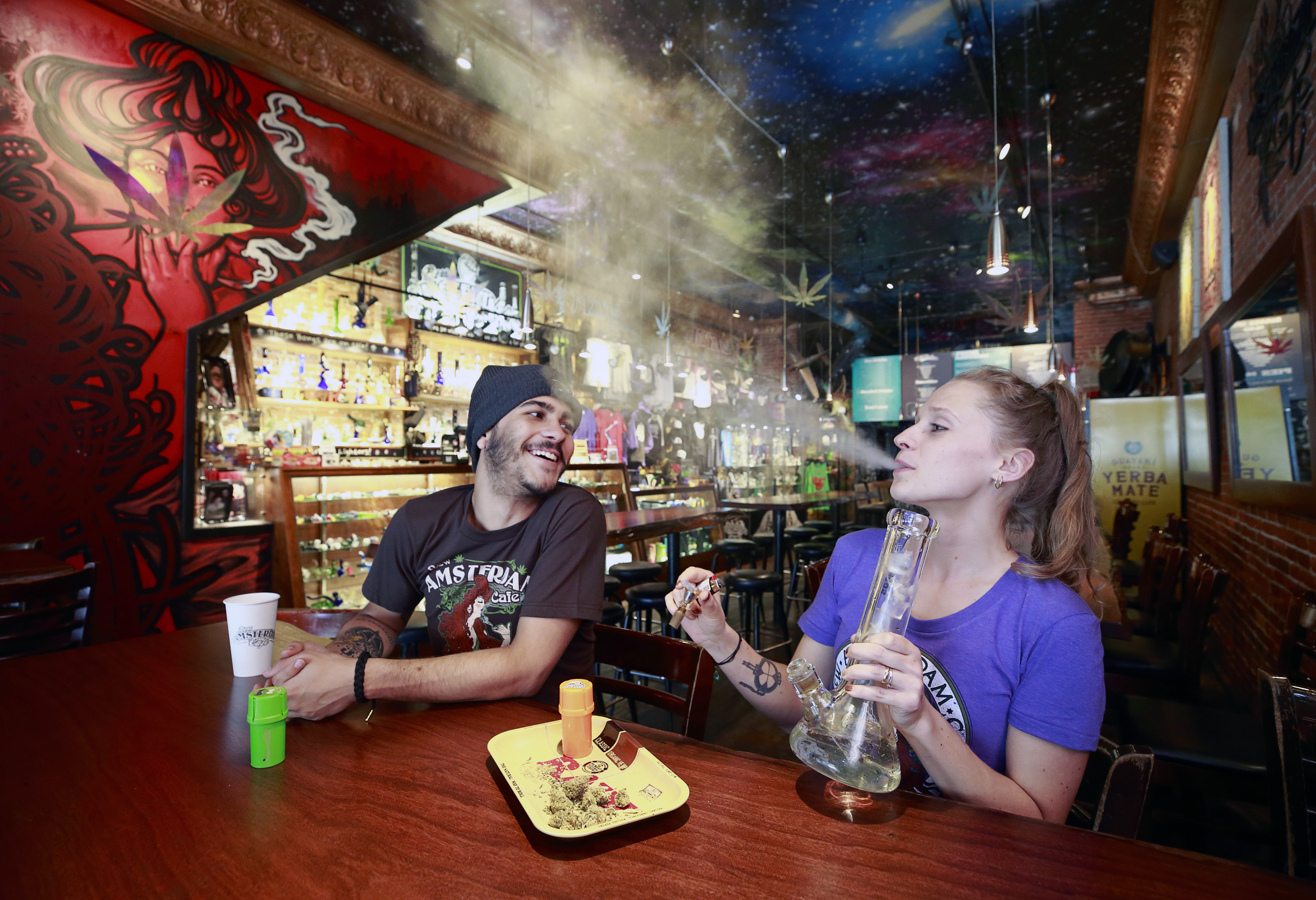 The Canadian government had used a similar pardon process for individuals convicted of consensual same-sex sexual activity in the past, reported CBC.

The Canadian government has received blowback for being unclear about how authorities will decide if an individual is impaired by the drug, however. (RELATED: Trudeau Government Says Judging Marijuana Impairment Depends On ‘Case-by-case’ Basis)

Canadian Prime Minister Justin Trudeau has said that he has used marijuana illegally. Canada became the second country to legalize marijuana in June after Uruguay legalized the drug in 2013.

“It’s been too easy for our kids to get marijuana – and for criminals to reap the profits. Today, we change that,” Trudeau tweeted June 19.