Warren, the Democratic Senator from Massachusetts, released the results of a DNA test over the weekend that showed she is between 0.09- and 1.5-percent Native American.

Hoskin Jr. explained to CNN’s Jake Tapper in an on-air interview why the DNA results are “irrelevant” in the tribe’s eyes.

“The problem with the DNA test is that it proves nothing of relevance as to whether a person is a citizen of an Indian Nation and a member of an Indian Nation,” Hoskin Jr. said. “DNA at best can give you some indicators of some markers that indicate you’re related to somebody who lived long ago that might have lived in North or South America.” 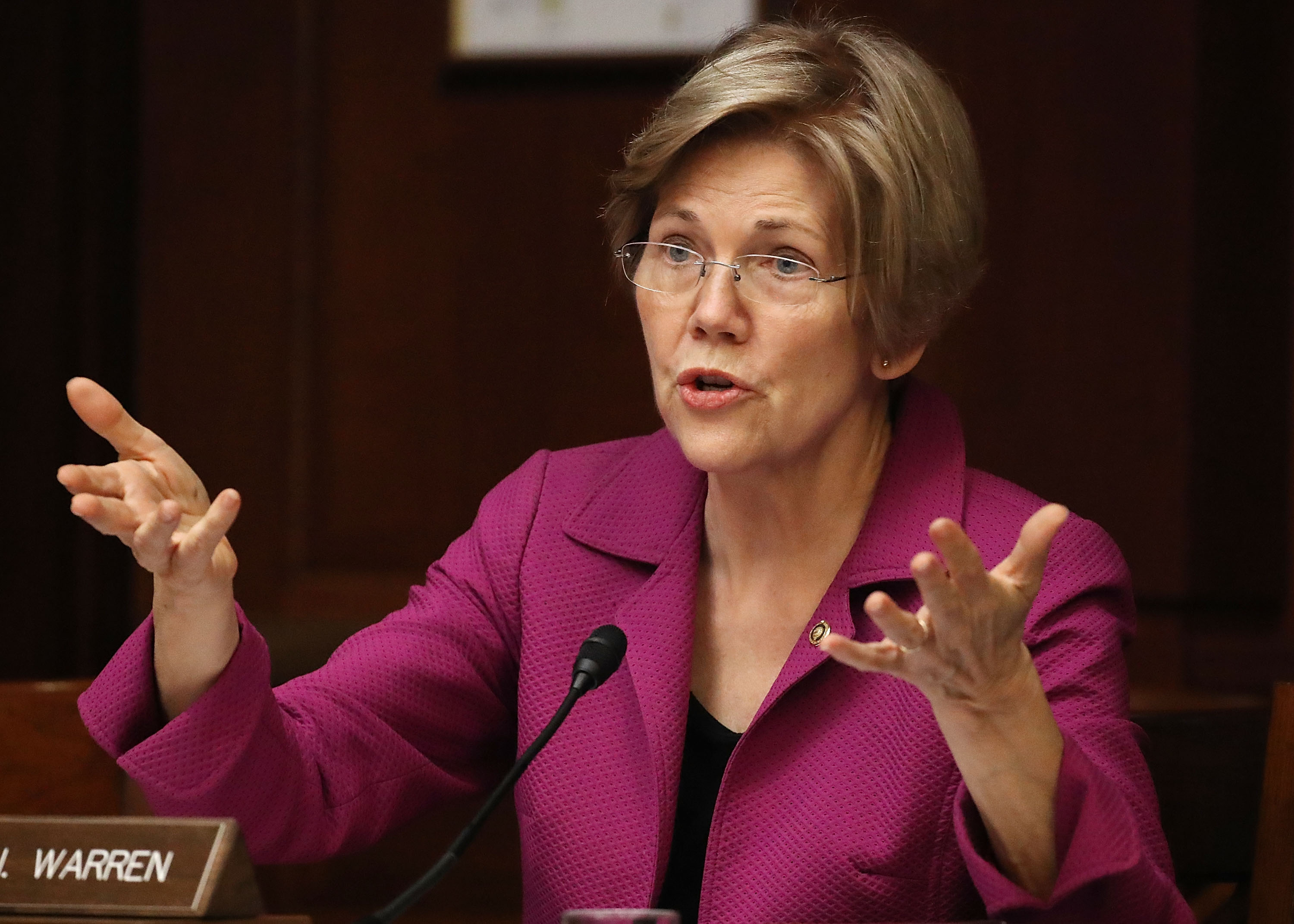 Tapper noted that Warren released a statement denying that she was trying to claim tribal citizenship, but Hoskin Jr. still objected to her DNA results. (RELATED: Trump Thanks Cherokee Nation For Calling Out Elizabeth Warren)

“It really doesn’t drill down to whether a person has Cherokee ancestry or ancestry of any particular tribe … it doesn’t narrow down the scope to who your ancestors were to any identifiable tribe,” Hoskin Jr. explained.

Hoskin Jr. concluded the interview by encouraging President Donald Trump and Warren to stop their spat about Warren’s ancestry and instead focus on issues that actually affect Native Americans.